Worldwide superstar Rihanna - the “#1 Person On Facebook” with over 61.7 million Likes - has once again ignited record charts around the world with “Diamonds,” the fastest-rising single of her career to date, with first-week postings at #1 on iTunes in 27 countries and Top 5 on iTunes in 55 countries.  Now, Rihanna announces the global release of her 7th studio album under MCA Music (Universal Music Philippines) in just seven years: UNAPOLOGETIC arrives in stores worldwide on Monday, November 19th. 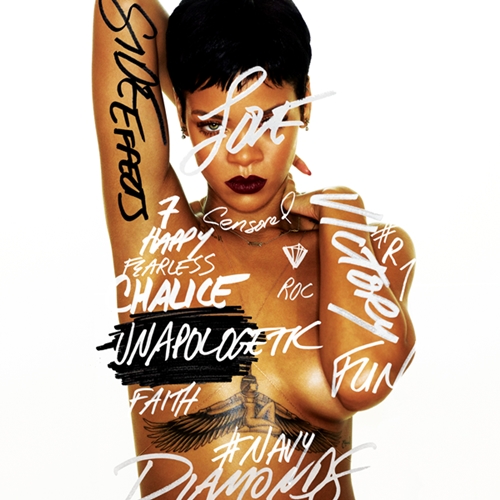 Now, as Billboard unveils its new, updated methodology and tallying formulas, "Diamonds" leaps to the #1 spot on the Hot R&B/Hip-Hop Songs chart, aided by strong multi-format airplay and digital downloads. 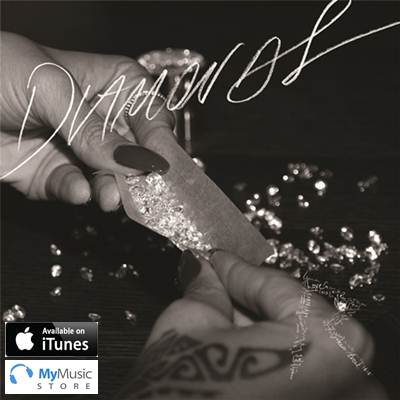 In the UK, “Diamonds” has earned Rihanna her 6th #1 single on both the iTunes and the national chart, topping a summit of 27 countries where the song has also reached #1 at iTunes including France, Spain, Australia and Germany. “Diamonds” is her fastest growing airplay hit in the UK, France and Germany.

The recipient of six Grammy Awards® and seven Billboard Music Awards, Rihanna has sold over 37 million albums and 146 million digital tracks worldwide, and currently holds the record as the top-selling digital artist of all time.  Forbes named Rihanna the world’s #1 social media star with over 2.8 billion views on YouTube/VEVO, the most ever for any female artist, over 61 million Facebook fans, and over 26 million Twitter followers.  In addition to her 11 Hot 100 #1 singles and overall 22 Top 10 singles, she also has 18 #1 singles on the Billboard Dance Club Song Charts.

Get “DIAMONDS” on iTunes:
https://itunes.apple.com/ph/album/diamonds-single/id565080760