Taylor Swift is back! And she's back with a BANG! My daughter will definitely love this new album just like the previous one! 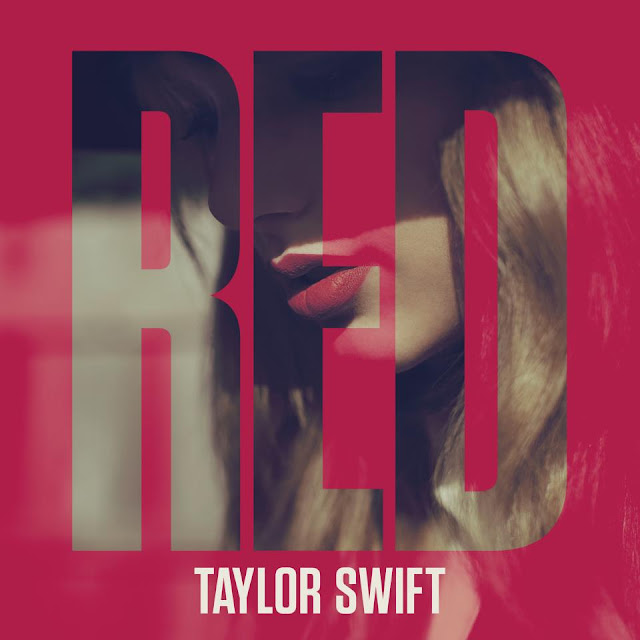 Entitled RED, the album will be released under MCA Music (Universal Music Philippines) and will contain 16 tracks. After writing her last album (Speak Now) entirely by herself, for this record Taylor collaborated with several artists, producers, and songwriters she had always wanted to work with.“For the last two years, I've been working on an album called Red,” Taylor says. “I called it Red because of the tumultuous, crazy adventures in love and loss that it chronicles. In my mind, when you experience love that's fast paced and out of control and mixes infatuation, jealousy, frustration, miscommunication, and all of those lovely emotions… in retrospect, it all looks red.”
Also catch the following Taylor Swift fan gatherings where fun, freebies and more exclusive Taylor Swift items await all fans!
·        “The Taylor Swift Fan Slumber Fest!” at TriNoma Cinema Lobby on October 27, 10:00 am onwards
·        “The Taylor Swift RED T-Party!” at Robinsons Galleria Cinema Lobby on November 10, 1:00 pm onwards
TAYLOR SWIFT’s new album “RED” will be available in CDs on November 5 at Astroplus and Odyssey Music & Video or online via iTunes or www.MyMusicStore.com.ph
Special thanks to KEDS Philippines, Luxasia Philippines, PHILLIPS, COVERGIRL, Snapbox Photobooth, 3G Balloon Puffs and VerJube Photographics.

Watch Taylor Swift's music video "We Are Never Ever Getting Back Together" on Vevo:
http://www.youtube.com/watch?v=WA4iX5D9Z64