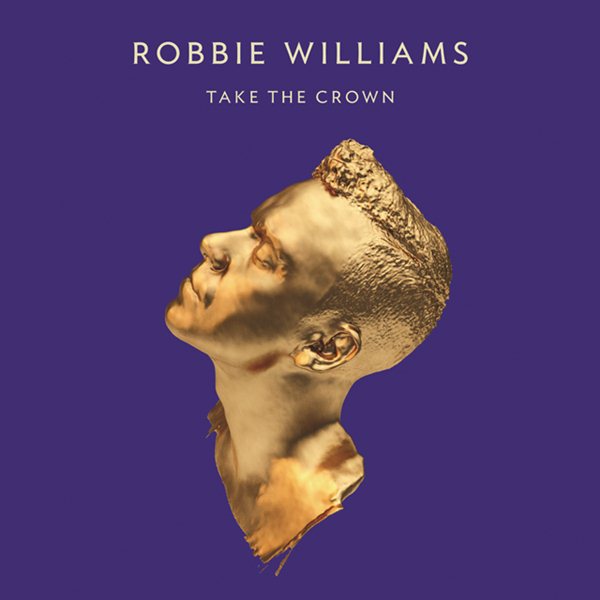 The album takes flight by the lead single, "CANDY", a brilliantly addictive classic pop song Robbie wrote with former Take That band mate, Gary Barlow. “It’s a summer song about a girl who thinks she’s great. And she might be, but she’s a bit nefarious with her ways. Some songs take an age to write and some songs just fall out of your mouth completely formed, and you don’t have to think about it. I don’t know why that fell out of my mouth and out of my brain at that particular time – it just did,” explains Robbie. 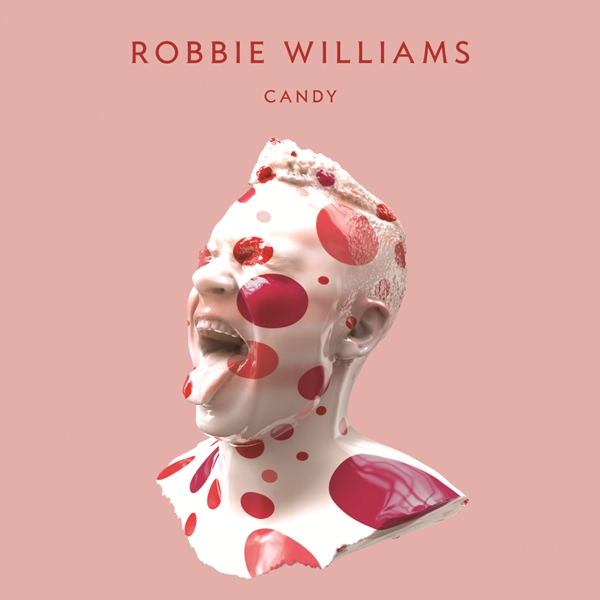 “TAKE THE CROWN” will also feature the original demo version of Take That's "Eight Letters", which is entirely performed by Robbie. It will be his first solo album in three years after his return to Take That in 2010. “After the Take That reunion – a busman’s holiday, a break from my career which re-energised me in many, many ways – I wanted to come back with a massive solo album," states Robbie. "My main priority was to write what I consider, and hopefully what the world would consider, to be hits. I’m very excited”. Besides “CANDY” and “Eight Letters”, ROBBIE WILLIAMS also treats us to some ear candy with other promising songs included in the album like “Shit On the Radio”, “All That I Want”, “Hunting for You”, “Hey Wow Yeah Yeah” and “Reverse” among others.
Why “TAKE THE CROWN”? "I want to create an impression that I'm fully in with this album. I want to dominate the charts. I want to take on the world. I want to be a top pop star. I'm re-energised and it's called Take the Crown for that reason," says Robbie.

ROBBIE WILLIAMS has sold over 70 million records worldwide, which ranks him among the best-selling music artists worldwide. He is the best-selling British solo artist in the United Kingdom and the best-selling non-Latino artist in Latin America. Six of his albums are among the top 100 biggest-selling albums in the UK. He has also been honored with seventeen BRIT Awards—more than any other artist—and seven ECHO Awards. In 2004, he was inducted into the UK Music Hall of Fame after being voted as the "Greatest Artist of the 1990s." 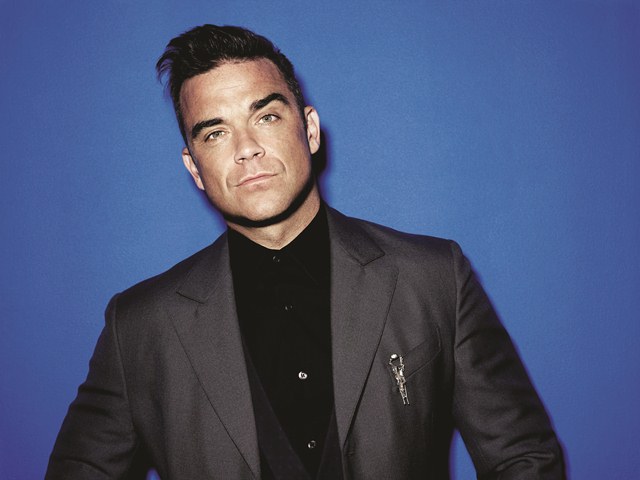 ROBBIE WILLIAMS’ brand new album “TAKE THE CROWN” will be released on November 19 in CDs under MCA Music (Universal Music Philippines), available at Astroplus and Odyssey Music & Video. Get “Candy” via iTunes and MyMusicStore.com.ph