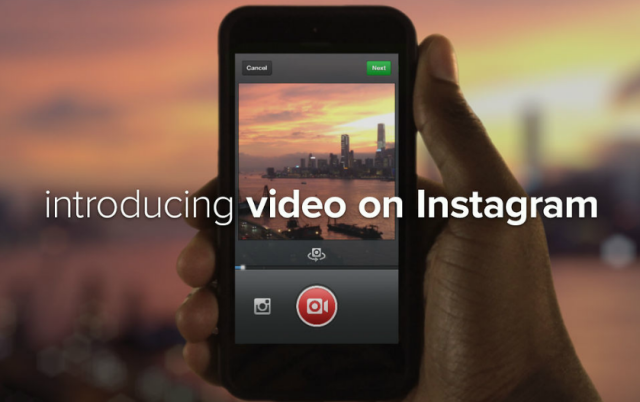 Instagram, the immensely popular photo-sharing app that was acquired by Facebook in a $1 billion deal last year, is not just for photos anymore.
At a press event at Facebook’s Menlo Park headquarters, Instagram’s co-founder and CEO Kevin Systrom debuted a new feature called, simply, “Video On Instagram.” This lets people create 15-second videos to share on the service. The feature includes simple editing capabilities as well as 13 new filters, which were specially created for video.
“What we did to photos, we just did to video,” Systrom said.
This feature, which is rolling out to all Instagram users on iOS and Android today, will impact a huge number of people due to Instagram’s current reach. Systrom said today that Instagram has 130 million monthly users, who have shared 16 billion photos to date. Engagement on the app is high: Over 1 billion “likes” are added to the service every day. [Read More Here]
FACEBOOK instagram intragram video photo sharing video on instagram video sharing