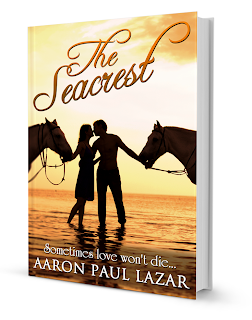 This book is full of emotion. I can totally relate to Finn's character. So much in-love at the very young age. But then, situation calls for them to both part ways while still madly in love.

I found the book well written, beautifully edited and a smooth read. I highly recommend this story if you like a beautiful hard to gain romance, twists and turns, coves, blueberries, horses and sensual sex. Giving it a rating of 4 stars.

They say it’s better to have loved and lost than never to have loved at all. Finn McGraw disagrees. He was just seventeen when he had a torrid summer affair with the girl who stole his heart—and then inexplicably turned on him. Finn may have moved on with his life, but he’s never forgotten her. Now, ten years later, he’s got more than his lost love to worry about. A horrific accident turns his life upside down, resurrecting the ghosts of his long-dead family and taking the lives of the few people he has left. Finn always believed his estranged brother was responsible for the fire that killed their family—but an unexpected inheritance with a mystery attached throws everything he knows into doubt. And on top of that, the beguiling daughter of his wealthy employer has secrets of her own. But the closer he gets, the harder she pushes him away. The Seacrest is a story of intrigue and betrayal, of secrets and second chances—and above all, of a love that never dies. 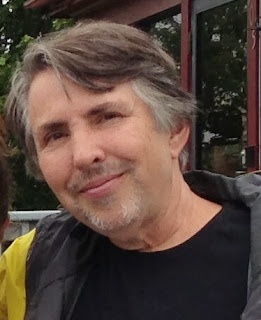