I brought along Mikyla for her to witness this first time event in the city. Went there at around 6.30AM for it was told that the program will start at exactly 7AM. 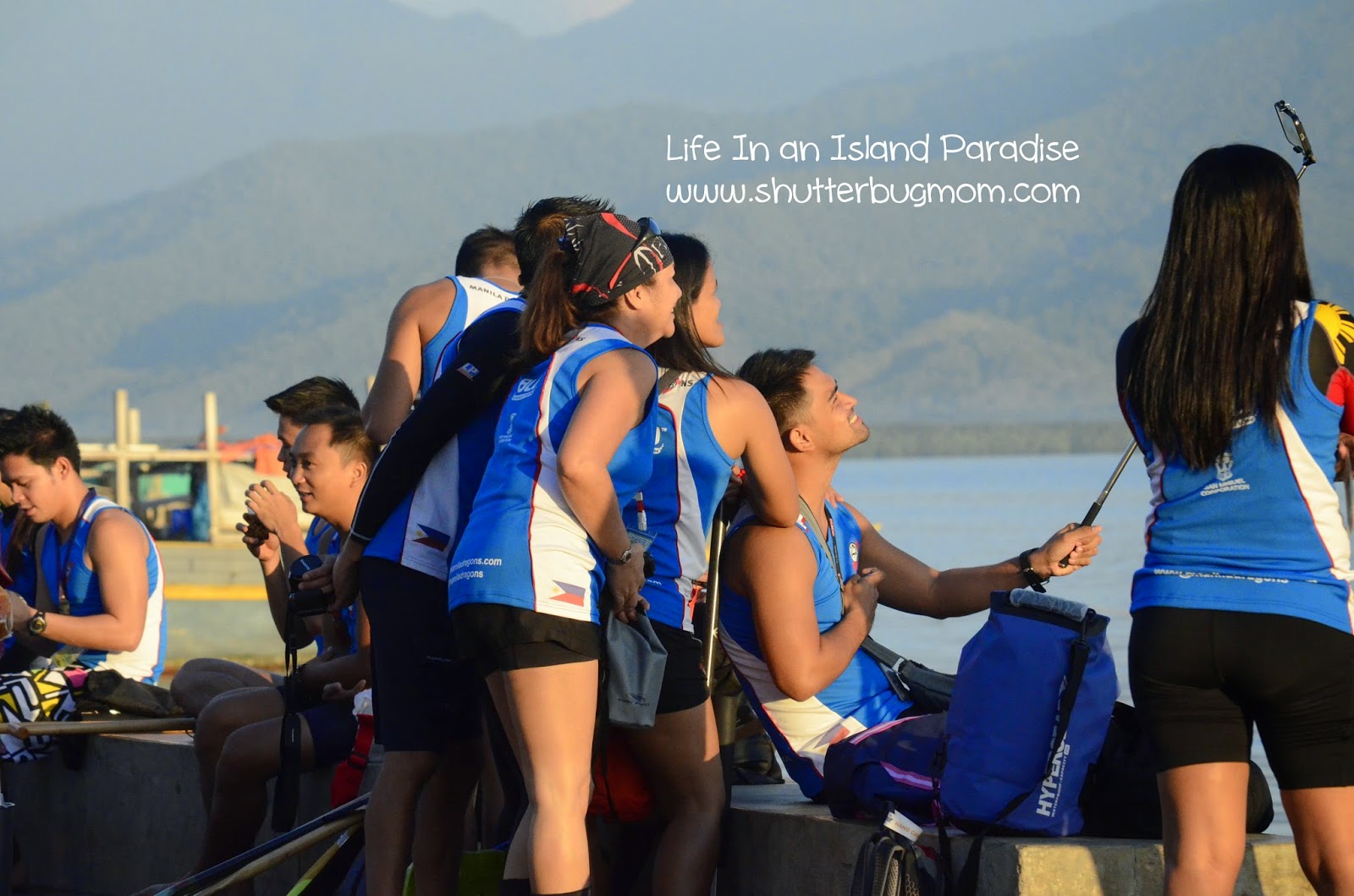 Roaming around the baywalk, was able to see the 4 units of dragon boats to be used in the race. :) 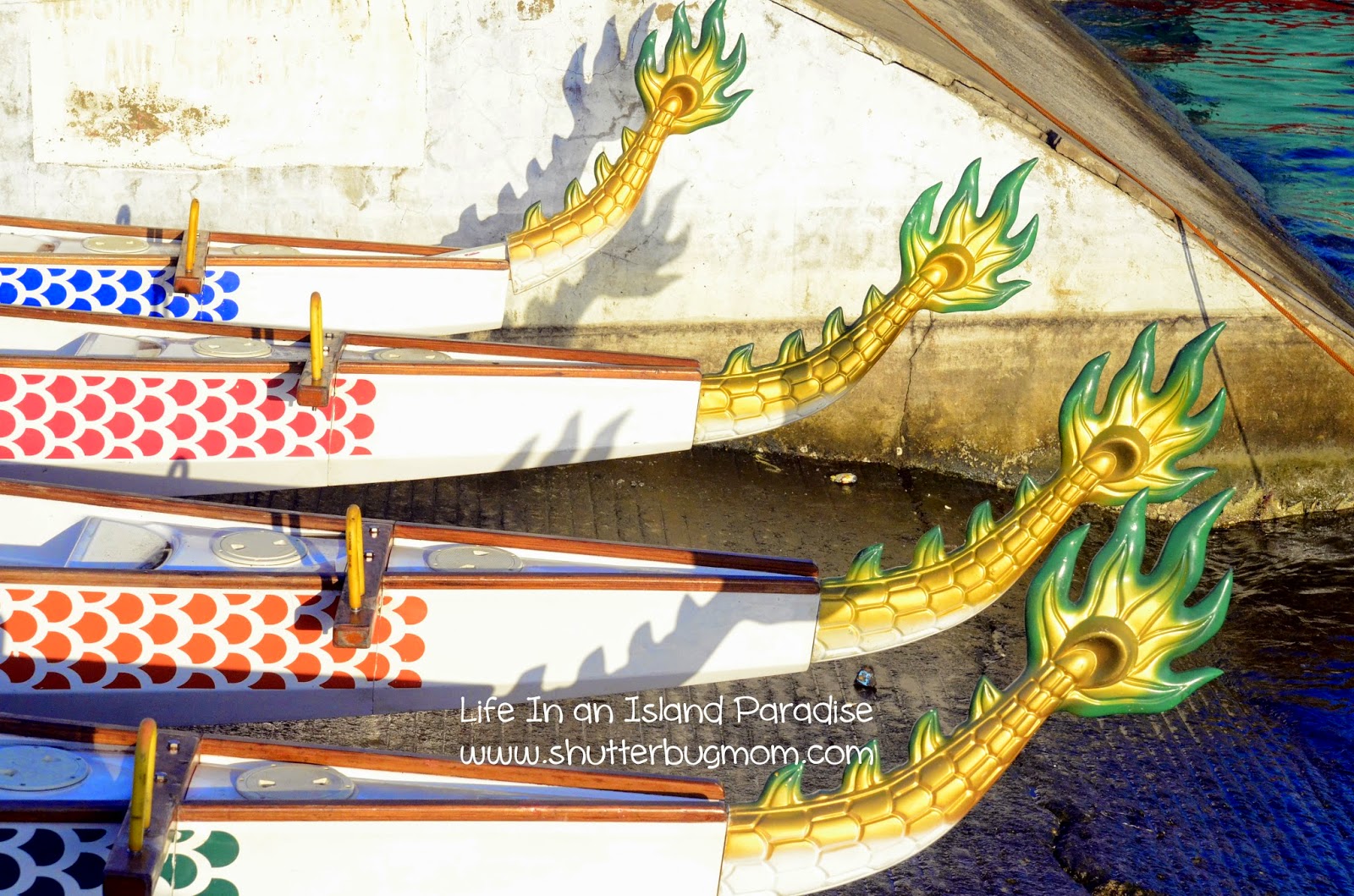 Also, some group who'll participate in the race did some rounds of exercises prior to the race. 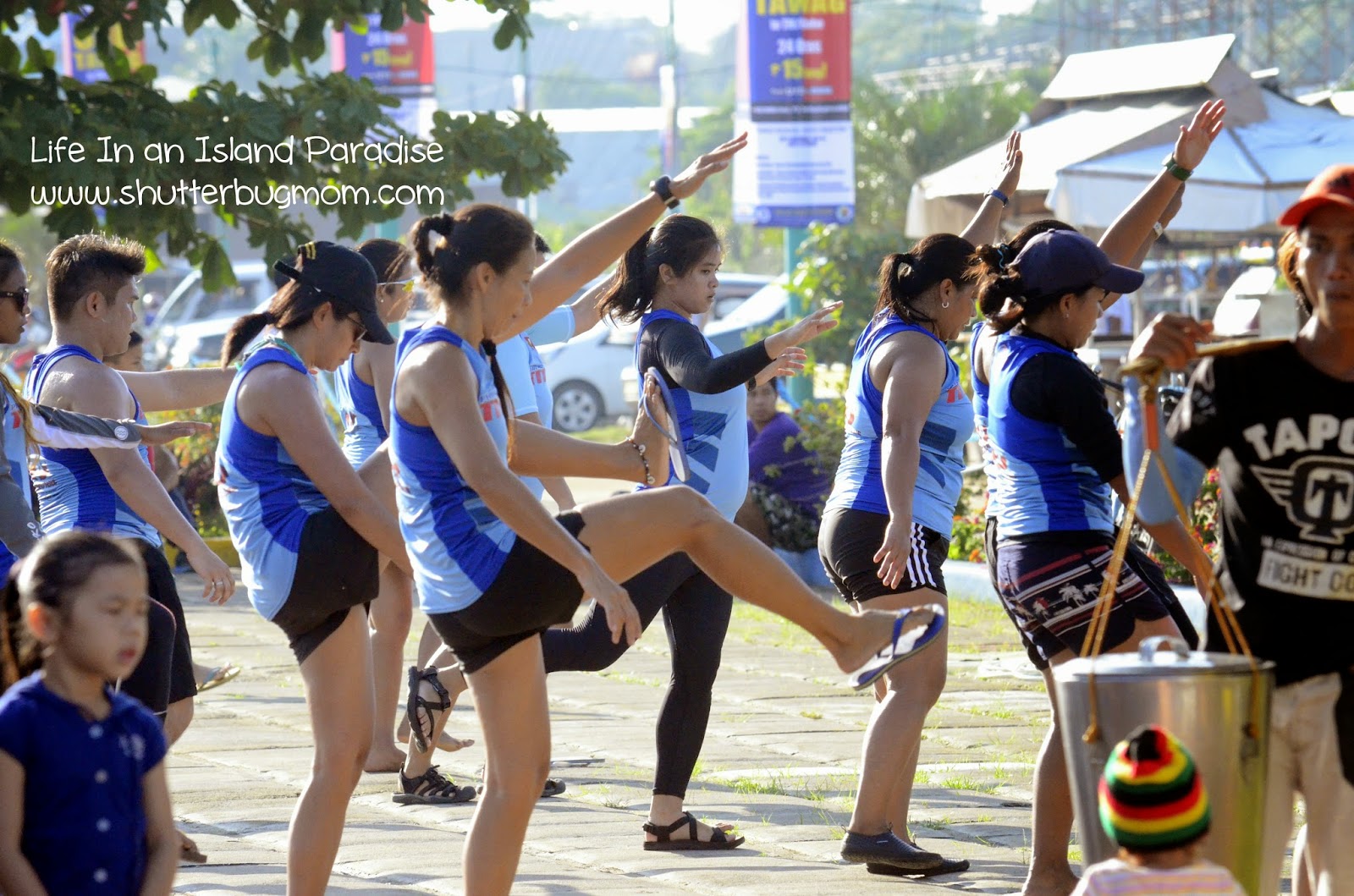 After the long wait, since the City Mayor has already arrived and announced the race to start, my heart skipped fast! The excitement as a first timer is apparent!

Holding my camera, getting ready to take shots of the race! Boom! 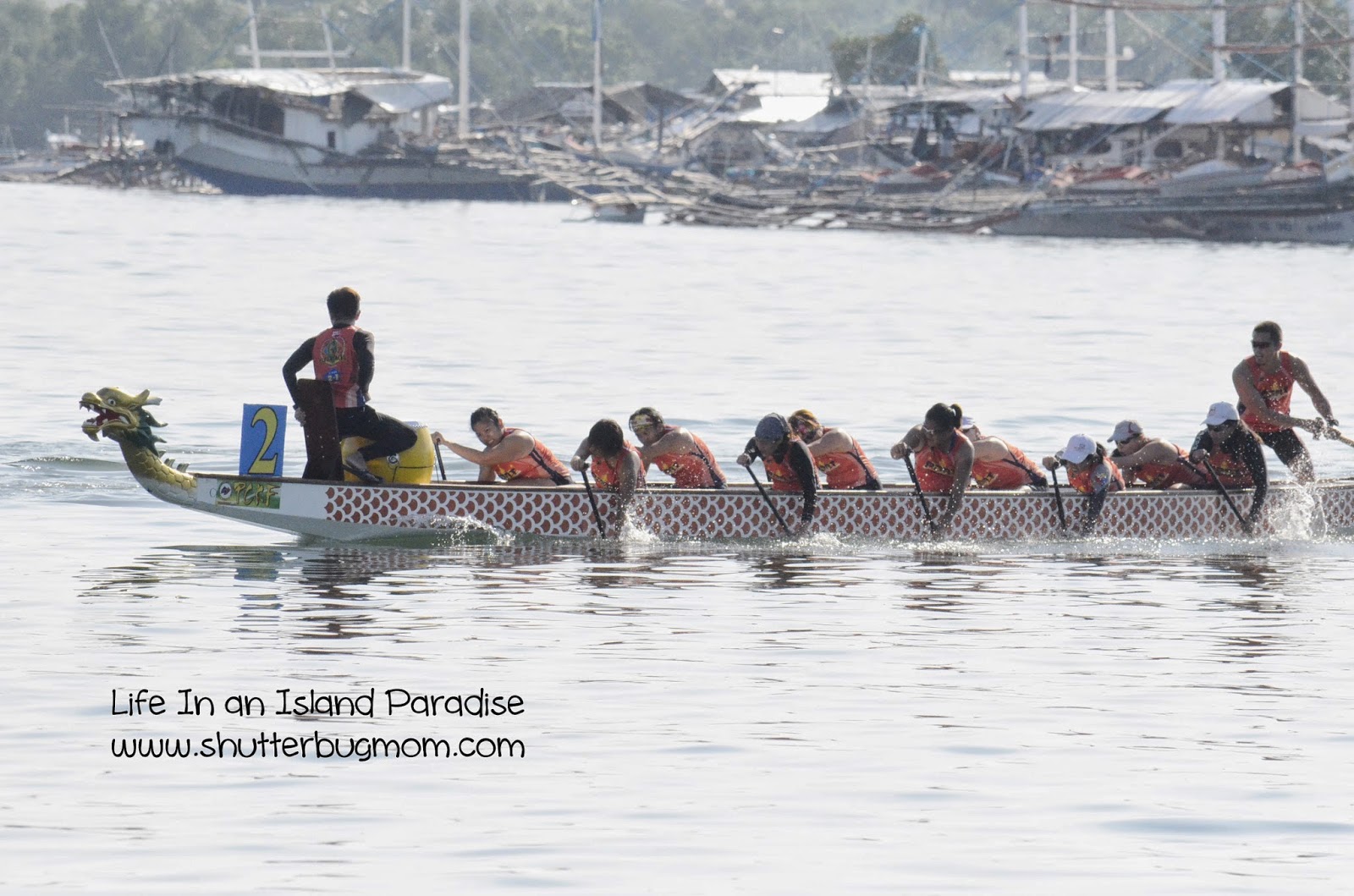 The winning team, THE MARINES!

I can feel the adrenaline rush as I watched them paddle, rowing the boat! 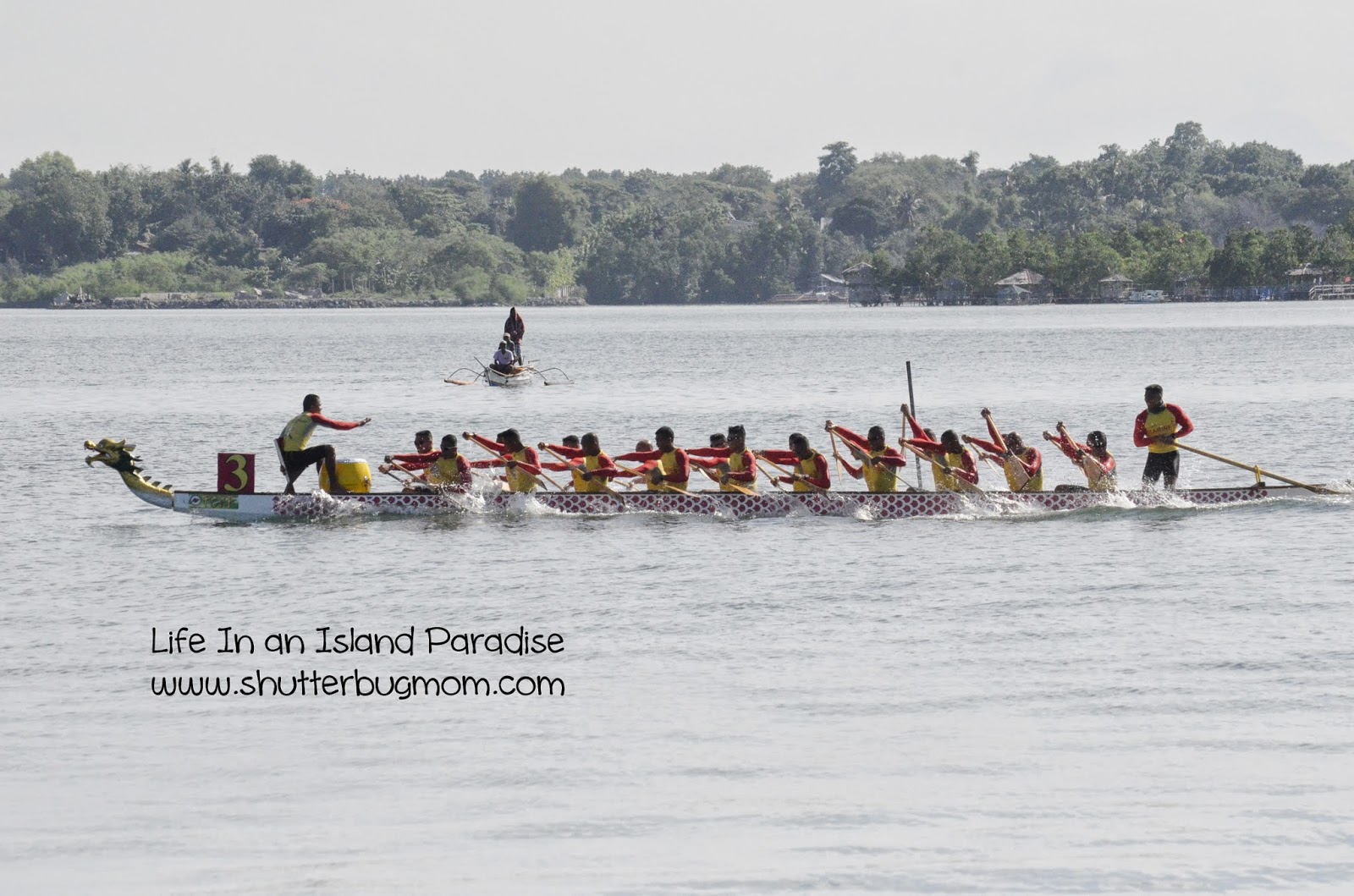