By Palawanderer - July 26, 2014
The Life of the first ilocano Catholic Bishop Alfredo Verzosa is now a musical play that depicts his vocation and faith through colorful events way back Spanish, American and Japanese era in the Northern Philippine settings. It brings back his childhood from a wealthy clan in Vigan up to his studies as a Priest, and becoming a Bishop and was later assign in Lipa, Batangas.

But the most notable part of his career is when he supports the rose petal shower miracle at the Carmalite Monastery in Lipa that put him in a bad light, after Vatican imposed a pending investigation on it. However, his charities, the way he spends his inheritance for the poor and his struggles to some religion make him a hero of his chosen faith. It also highlight his struggles against Aglipay Church, a church establish in Ilocos whom he continue to spread the word of God at a time the said Sect is enjoying its popularity among its locality.

The play is based on the book written by Fr. Ericson M. Josue and written for the stage by Palanca Awardee Frank Rivera and Directed by Joey Nombres. The musical starts with old Verzosa on his death bed recalling the significant times of his life.  It features original Filipino music arrange lyrically for the play and it sounds good. Some notable actors perform is Manila Councilor Lou Veloso and former movie star Ernie Garcia. 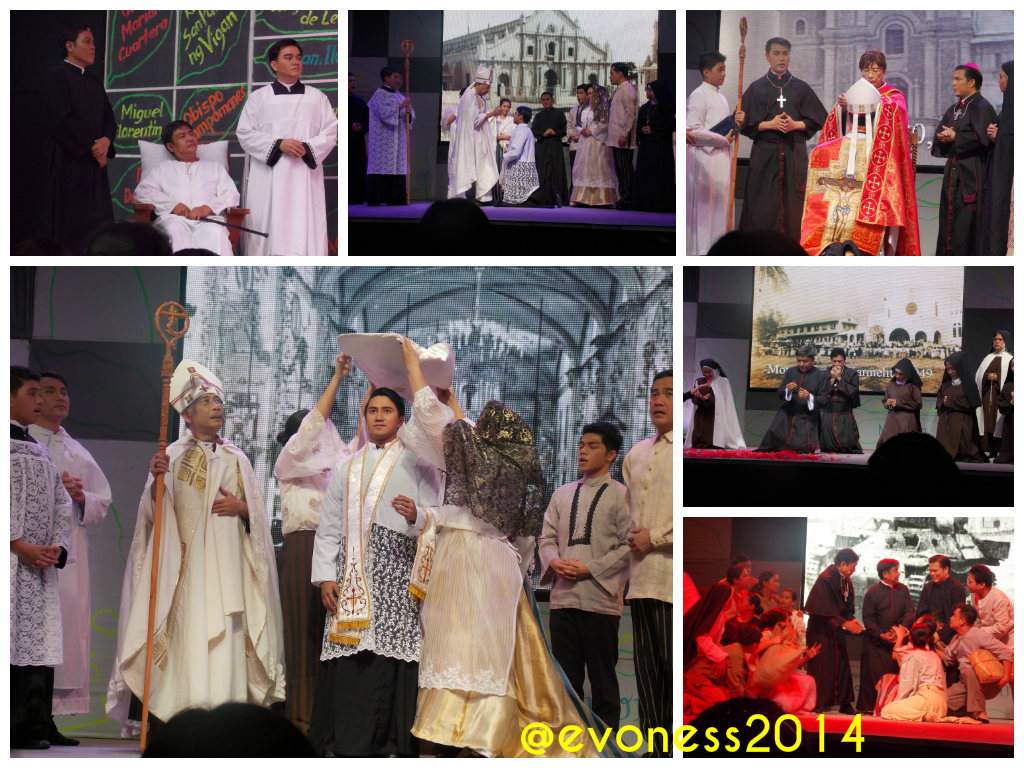 Watching the play is like attending a holy mass since some of the scenes involves are sacrament of the Catholic Church, there are part that they really use prayers as a song accompaniment for a certain scenes. Lou Veloso’s multiple character portrayal provides laughter to the audiences while the rose petal miracle scenes and Bishop Verzosa’s ordination are the highlights of the play.

The said musical is part of its campaign to re-introduce Verzosa to the people especially now that his beatification and canonization to sainthood is being prepared. A foundation for its volunteers is also establish to gather more faith seekers who find light and miracles from the teachings and works of Bishop Verzosa, who is also tag as the Great builder of Cataholic Church in Lipa wherein during his time a lot of Seminaries and Convent is built in Lipa and other parts of Batangas.
Donations and volunteers is needed for Bishop Verzosa cause, you may check their website www.bishopverzosa.com . 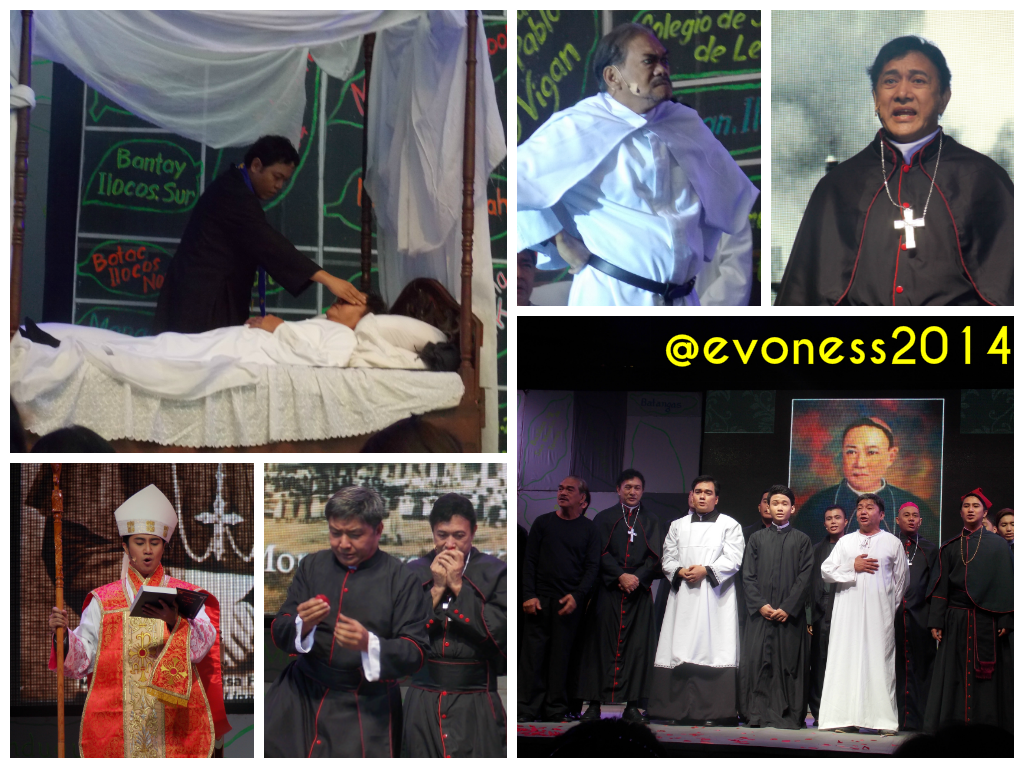