By Palawanderer - July 08, 2014
Celebrity Hour. The weekly showbiz forum is now one year older, and with the same format of no scripts, no Director, just a free wheeling discussion by its host, guest co-host and  of course the Celebrity Guest , the show still survive with no issue of ratings. 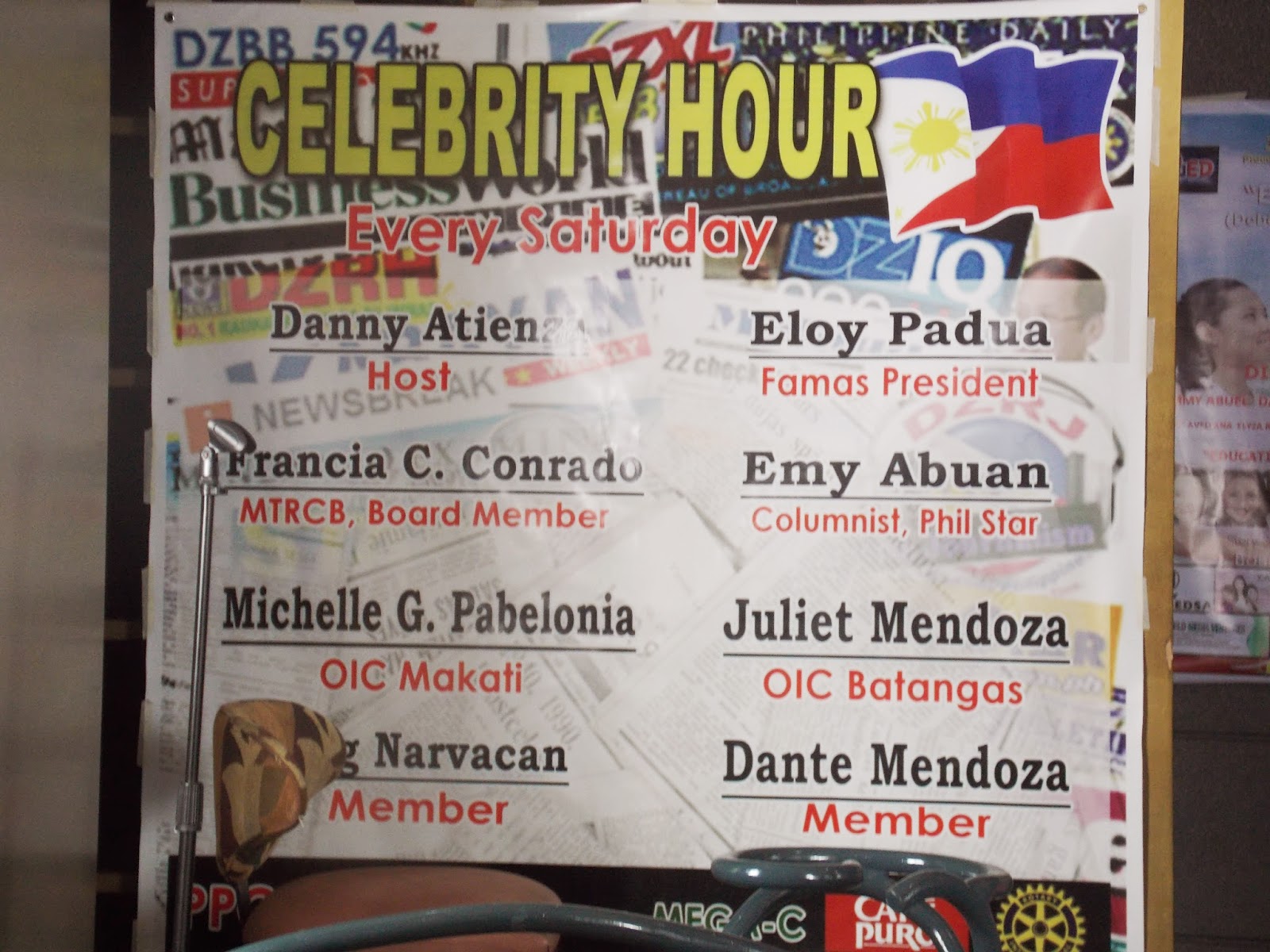 Aired over GNN Channel (For Skycable Cha.231, Destiny Cha.8) every Friday at Six in the afternoon, with a replay the next day , Saturday at 10am.

Celebrity Hour Grand Launching was held last July 5, 2014 at Tiara Hotel in Makati City. This is also supported by some members of National Press Club.