Filipinas 1941 of The Philippine Stagers Foundation 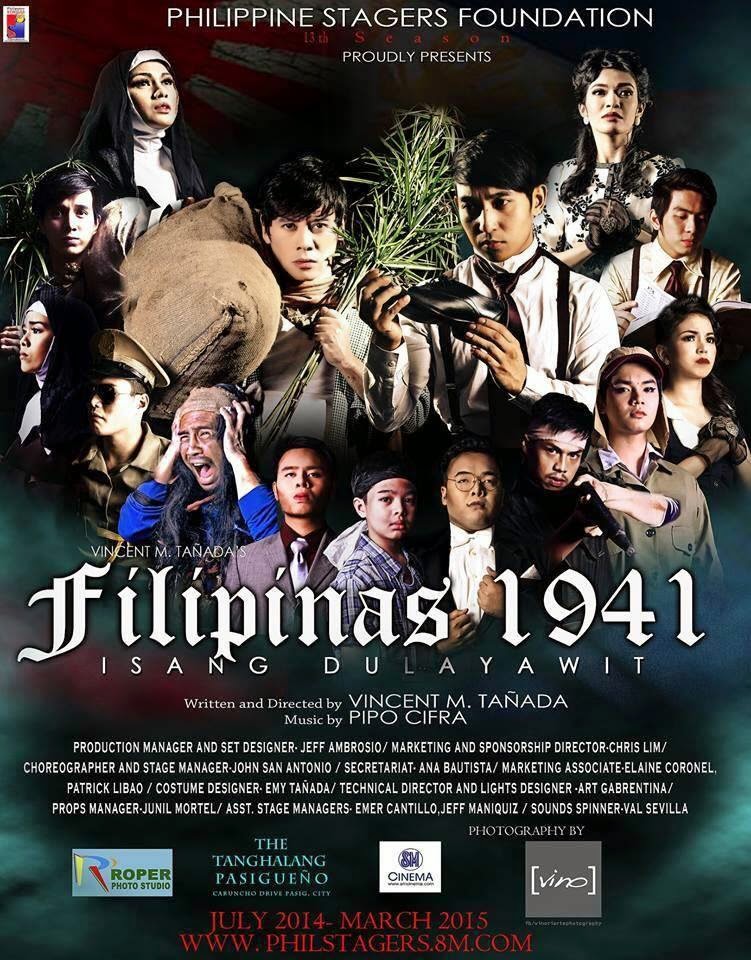 OUT of the oven and into the fire. After 300 years of Spanish colonial rule the Philippines got its first taste of freedom then taken away by the Americans pretending to be the country’s liberator. Sudden twist of events turned everything upside down. History during the era will be told through the eyes four intertwined souls, brothers Felipe and Nestor, friends Emilia and Sofia, which would eventually unfold the truth of how Philippine independence was won by Filipinos.

The difference between the two brothers was very obvious in the onset, Nestor was more successful in school, and eventually he used all the things he learned in school to start a very successful shoe business.  On the other hand his older brother Felipe ended up ploughing the fields. Eventually they will realize the impact of war that it spares no one.

When Pearl Harbor was bombed by the Japanese signaling the start of the Second World War, 10 hours after the Philippines was not spared, Intramuros was decimated HUKBALAHAP was formed and USAFFE experience a beating from the Japanese forces. Corregidor finally fell. General Douglas Mac Arthur left with his troops and the hope of the people to Australia. The remnants of the defenders of the Philippines were forced to march to their deaths in the Bataan Death March. 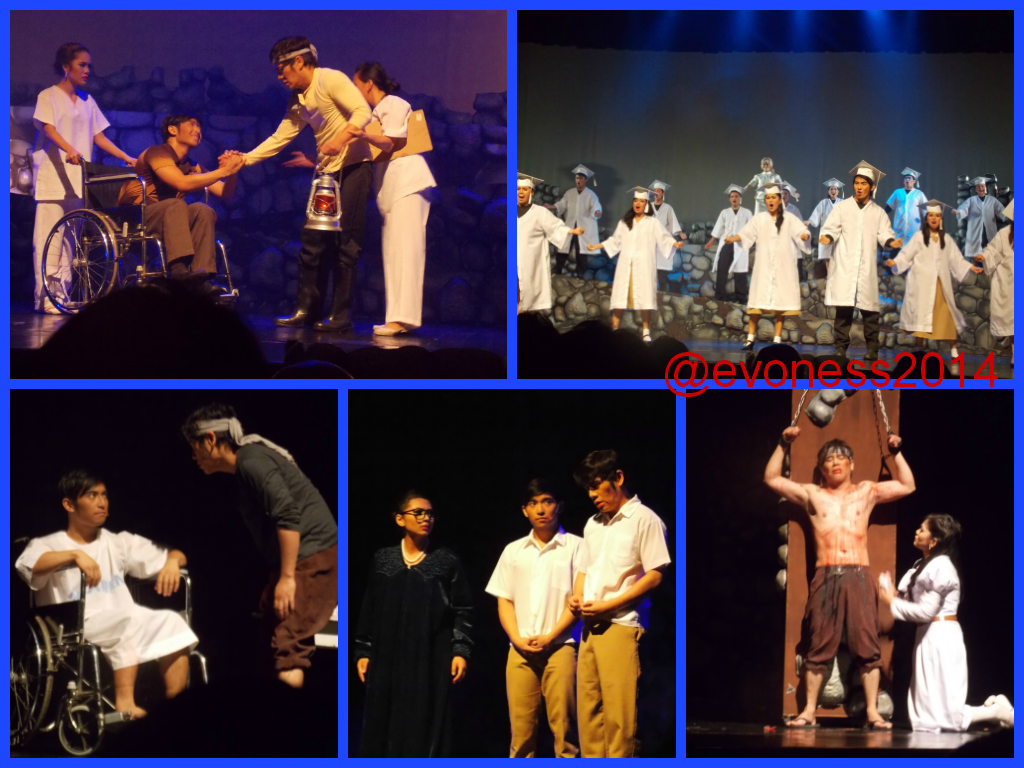 In these trying times our four characters will traverse the challenges of Japanese occupation. They will showcase the resilience of the Filipino spirit and prove to the world that despite all odds, with minimal support coming from the forces of Mac Arthur from Australia, Filipinos will prevail. The brothers will go on their separate ways; Nestor in the onset will become collaborators, later on using his business ties to get his vengeance for what happened with Emilia. Felipe will eventually join the rebels in the mountains, missing the caress of his true love Sofia.

The missing link links of our history needs to be filled out and this play will try to fill in the gaps. The misrepresentation of our history regarding our efforts in the Second World War needs to be corrected. Our war against the Japanese was made successful because of the Filipino spirit. The country is already winning when Mac Arthur returned, as such that 12 out of 40 provinces was left to the Japanese forces and was bound to fall in coming months.

The Philippines is the apex of the Second World War and the end of it is the turning point that would spell success or failure between the ruling powers. The battle of Leyte Gulf is arguably the biggest naval battle in history. Our character will join us in tragic battles. Lives will be lost, tragedy will be told, but at the end of the day, Filipinas 1941 will give you a spectacular musical experience that would show our history through the eyes of our countrymen and how the resilience of the Filipinos won the day for the Philippines. 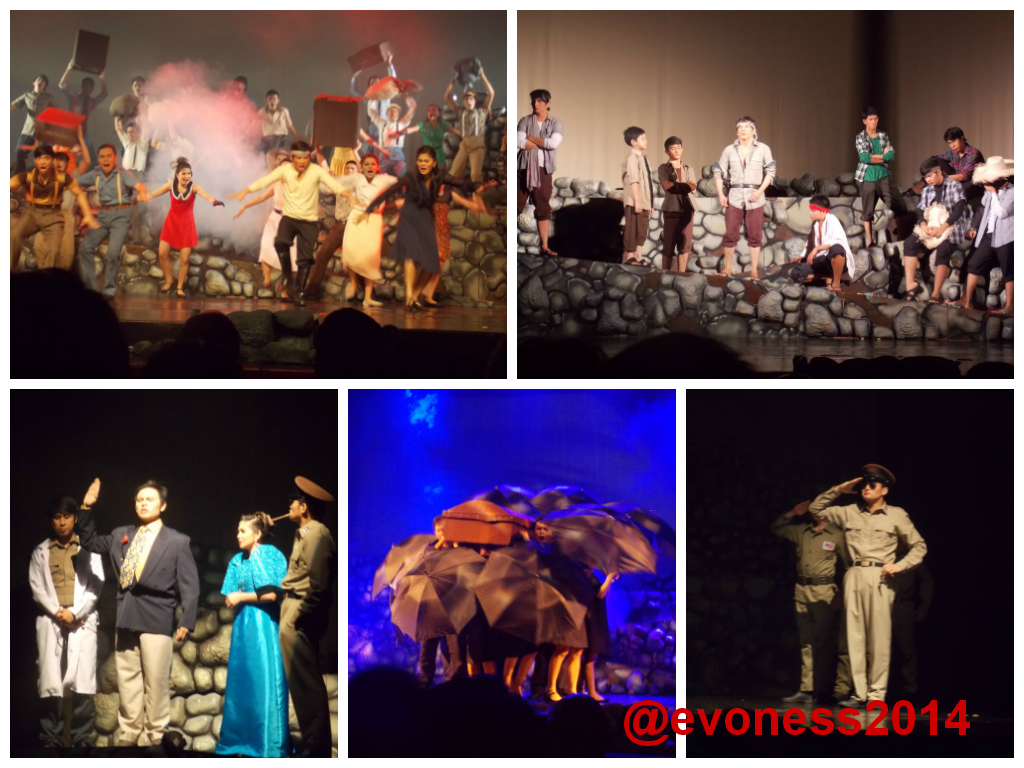