By Palawanderer - July 26, 2014
De La Salle-College of Saint Benilde's Technical Theater Program Batch 111 invites us last July 24 at SDA Theater School of Design and Arts Campus, wherein they proudly present their reinterpretation of the Palanca Award Winning Play "Fluid", written and directed by Floy Quintos.  It runs from July 25 to 26 with 1pm and 6pm show to the said theater at 950 P.Ocampo St, Malate, Manila.


Fluid is a comedy about young Filipino contemporary artist struggling to make name for themselves as they struggles between Love, Art and Compromise. It first run in UP in 2004 and in Ateneo in 2007. 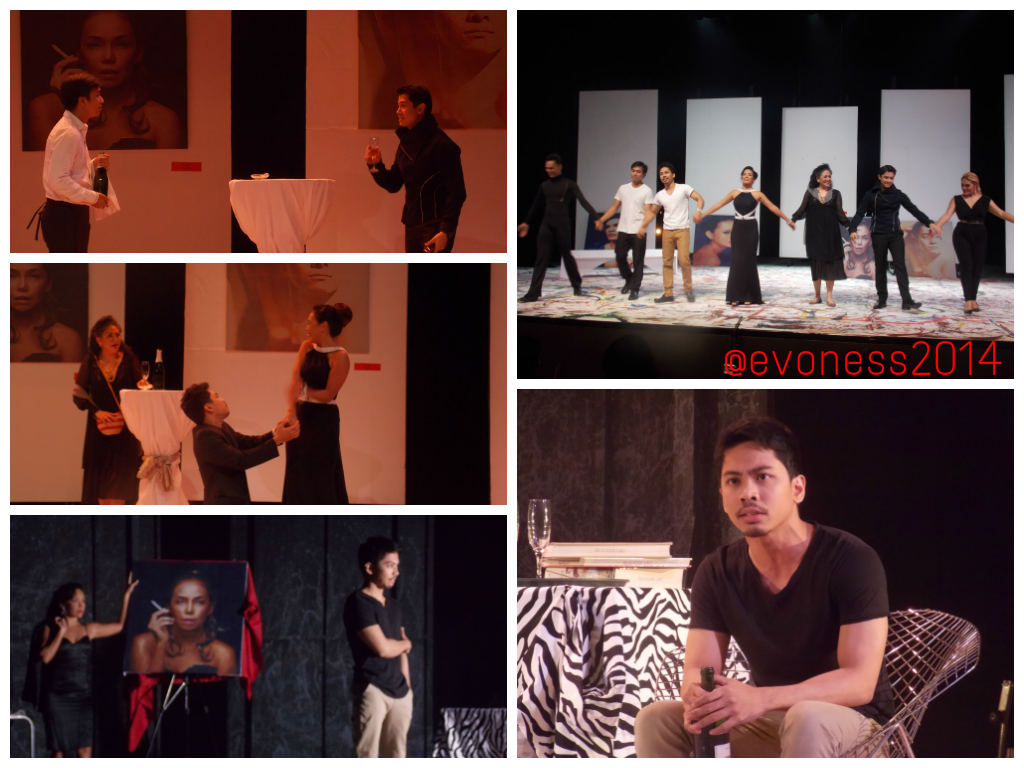 The Technical Theater Batch 111 is comprised of the Bachelor of Arts Major in Technical Theater students of De La Salle-College of St.Benilde, its a three year and one term course that trains students to become professional Production Managers, Stage Managers, Lighting Designers and Technical Directors.