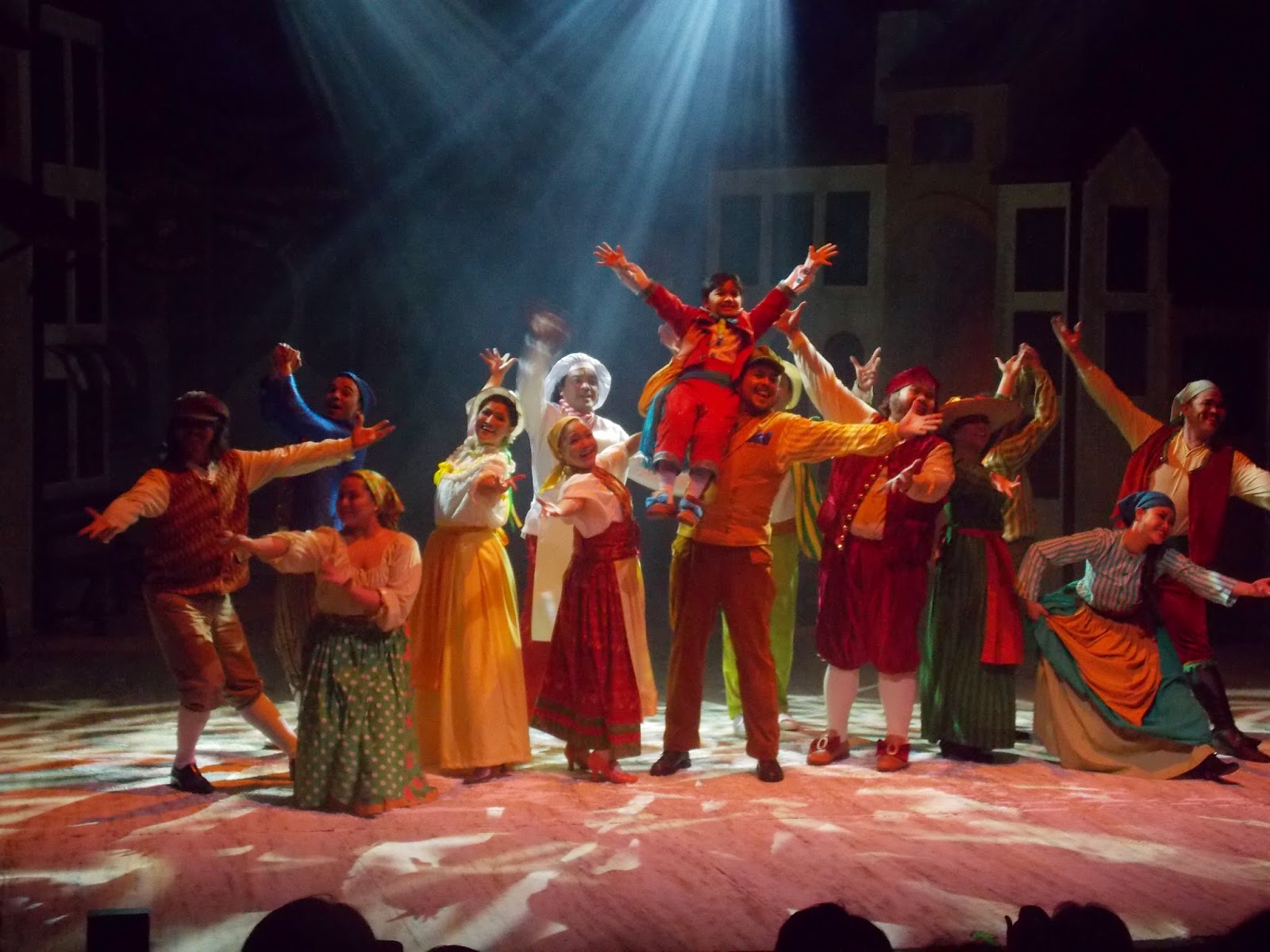 THE Well-loved Italian Children classic story of Pinnochio is now making a return in Philippine Theater, brought to you by Repertory Philippines as part of their 22 years of producing musicals for children of all ages.  Play open last August 16 until Dec 14 at Greenbelt Onstage Theater in Makati City. 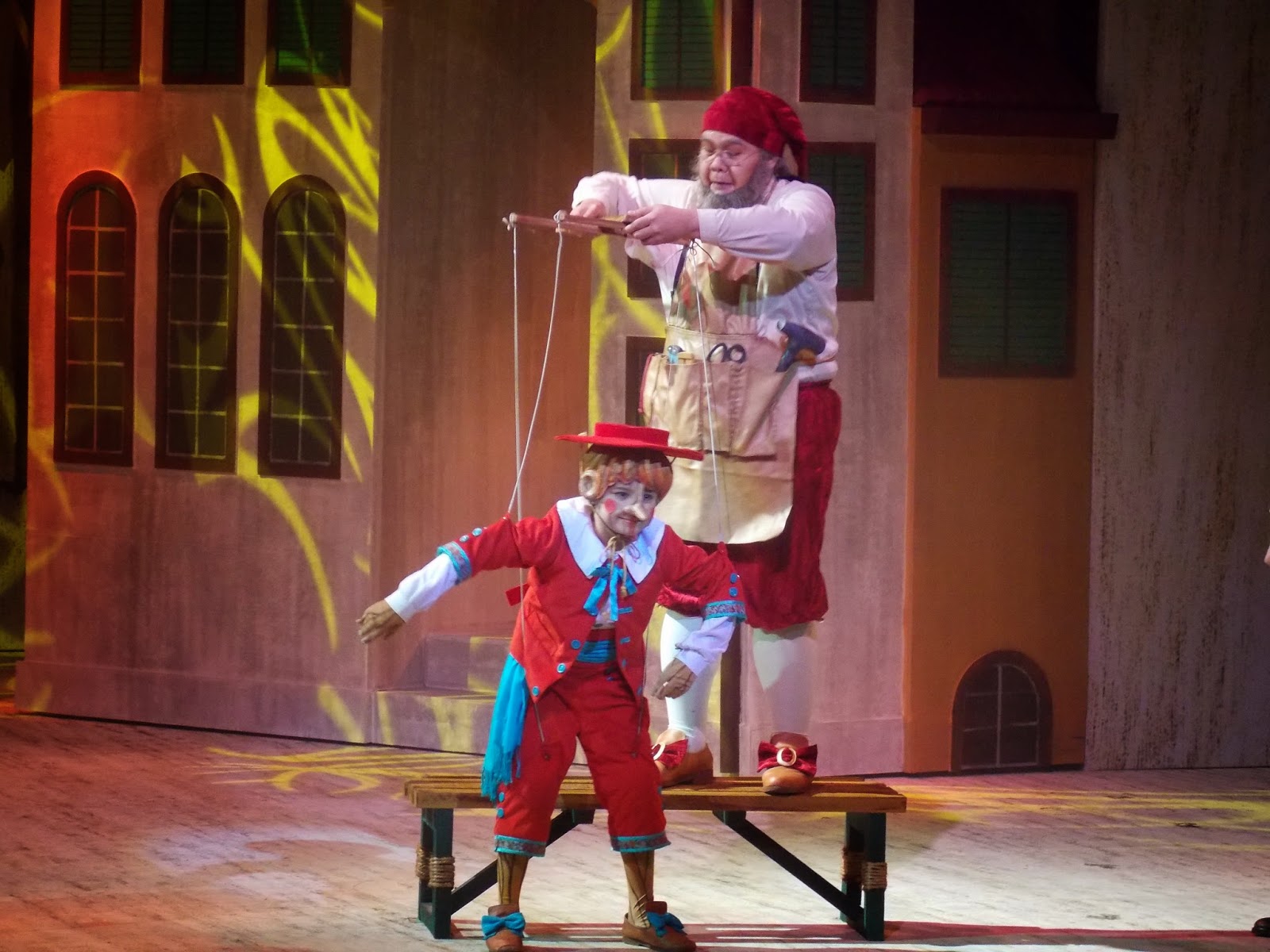 During the Press launch last Aug 12, Joy Virata, Artistic Director of Repertory and the Director of this year’s Pinnochio said, that nothing has change overall in terms of set, costumes, and even the story. There are only some minor changes with the arrangement in terms of music. They basically preserve this famous children literature written in 1881 by Carlo Collodi with the adaptation and lyrics from Jim Eiler and Jeanne Bargy of Prince Street Players, LTD.  Repertory first staged Pinnochio in 1996 and in 2004.

The beloved tale of life size puppet created by caring puppet maker Geppetto who long wish to have a son is granted by a blue fairy, but Pinnochio disobey his father and his real life adventure begun.  The set is really an eye pleasing visual, from a neighborhood in Italy, to the land of toys up to the belly of a giant whale.  What more exciting in this year’s presentation is the interaction of Antonio, the narrator to the audience, in teaching some Italian words and sing along with him and with the cast.

This 2014 version have a 6 naïve and innocent Kids alternating the role of Pinnochio, they are Albert Solis, Noel Comia, Daniel Drilon, Guido Gatmaytan, Sofie Wong and Andee Achacoso. While Geppetto are being played by Miguel Faustmann, Oliver Usison and Nic Campos.  Singer Bituin Escalante is also in the cast playing a man as the evil Coachman.

This brilliant musical for kids promises to be a complete theatre experience especially the  values, moral and good behavioral lessons that they impart to its audiences.