Superstar, and the other stars at the awarding night of CInemalaya X. 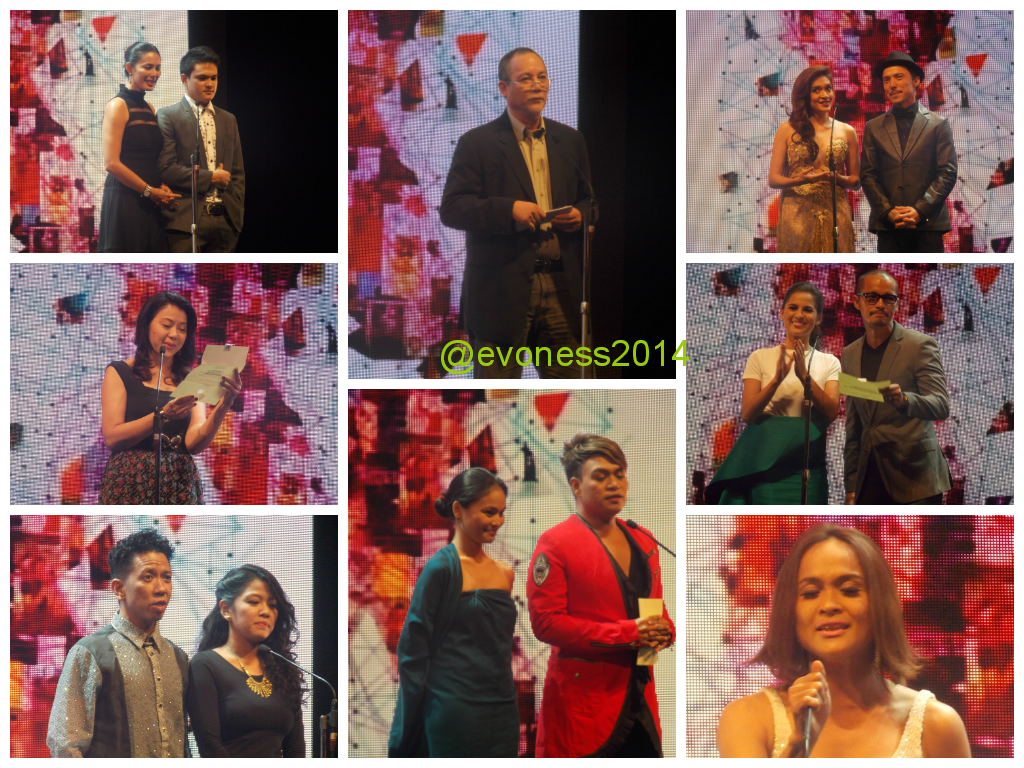 A mix of veterans and younger stars were honored in this year’s 10th Cinemalaya Philippine Independent Film Festival headed by the one and only Superstar Nora Aunor, who won Best Actress for her portrayal in the movie Hustisya. The awards night was held at the Cultural Center of the Philippine last August 10.

The most celebrated issue of the night, though, was the controversy between the Cinemalaya Foundation and the filmmaker’s themselves: the uploading of all the full length entries of the 2012 and 2013 stagings of Cinemalaya on the free video-sharing site YouTube. Most of the directors have openly expressed their opposition to the massive uploading. Cinemalaya Foundation Chairman Tony Boy Cojuangco in his opening speech admitted that it was in their plan to make Cinemalaya available online for free. However, he said, after the strong uproar from the directors, they would take it down as soon as possible. Cojuangco also announced an apology in behalf of the Cinemalaya Foundation. In his rationalization of the controversial massive uploading, Cojuangco said that it was about sustainability. He cited the future of Cinemalaya: Even at a 12% increase from last year's festival, this year’s record of 92,200 festival audience did not generate enough cash flow to recoup funding input for the staging.  He stressed that they are looking at all possibilities to make Cinemalaya sustainable enough to stand on its own feet. Adding, they are open to dialogues and discussions with the Filmmakers about the said issue. 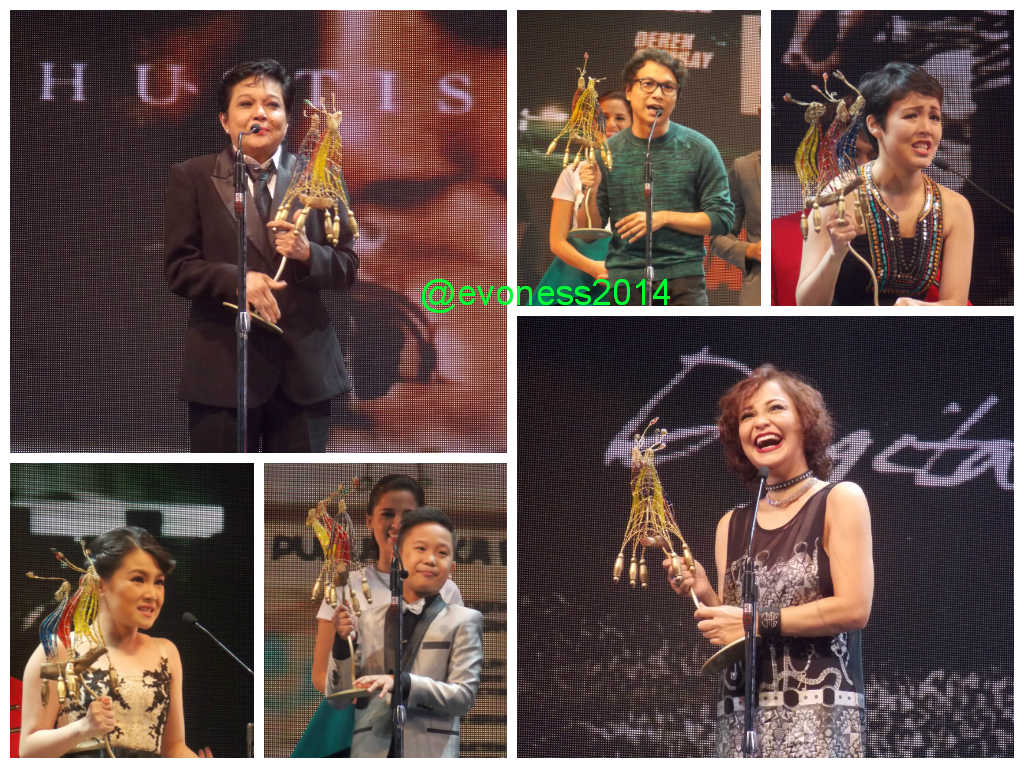 Some of the film directors who accepted awards and served as presenters onstage like Kanakan Balintagos and Hana Espia also announced that they are united in condemning the massive uploading act, but they are still open to dialogues with the Cinemalaya Foundation and will push for reform if needed.

The awarding ceremony was a star studded affair less the big winners for actors who failed to attend. Jonalyn Viray's performance of the theme song of one of this year's entries was really a well applauded one. Humor was the basic fare on stage as the presenters took their turn. Nervous Nathan Lopez could hardly read his spiel because he was with the beautiful Angel Locsin rather than Angel Aquino. Joey Paras and Julia Clarete patiently asked stage ushers to hand them the envelope for the set of winners in the category they were presenting, only to realize that Joey already had the envelope in his hand. Arnold Reyes read the word "best" as "breast." To which he immediately apologized by explaining that he had been accustomed to his porn films in the past. Presenter Bembol Roco had fun with the teleprompter operator whom he ordered to load the next spiel since he had already finished reading and was waiting for the next. 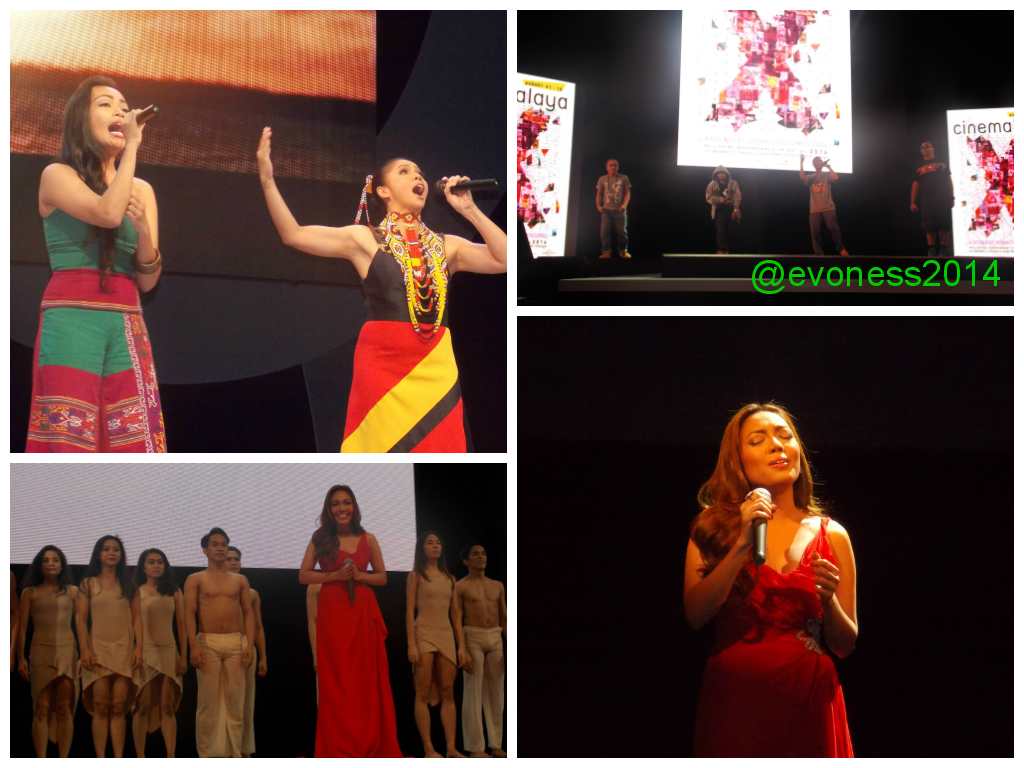 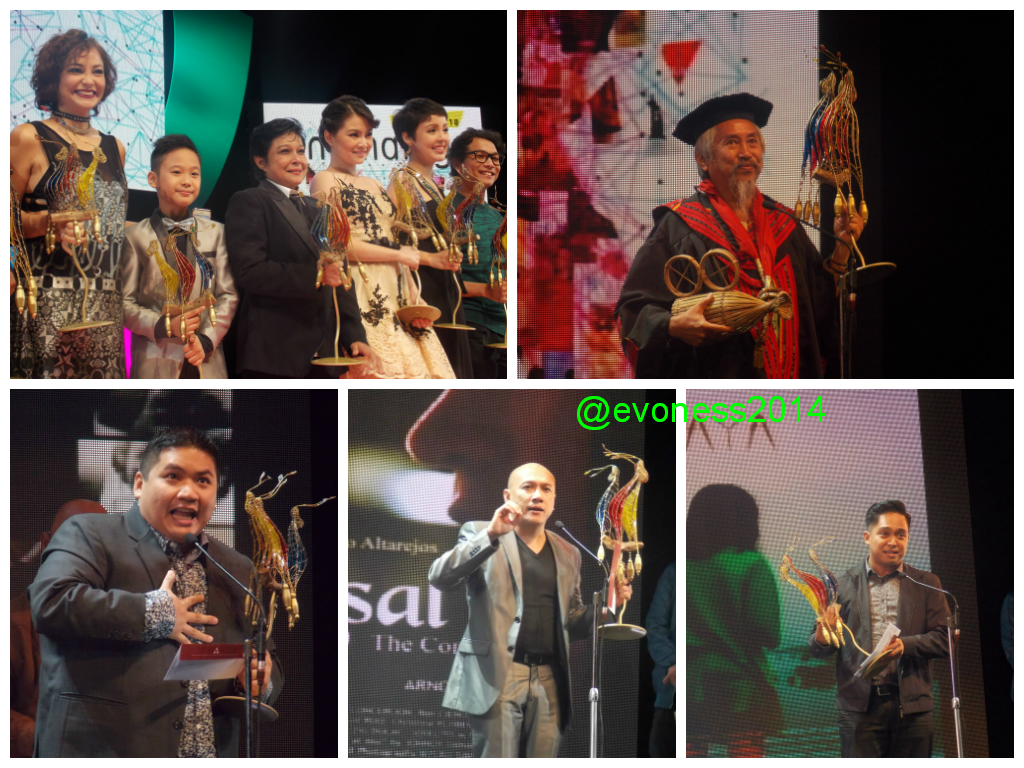 Established in 2005, Cinemalaya X was held from August 1 to 10 at the Cultural Center of the Philippines, Ayala Cinemas in Greenbelt Mall,  Alabang Town Center, Trinoma, and Fairview Terraces in Quezon City.  Cinemalaya is an annual all-digital film festival and competition that aims to discover, encourage and honor cinematic works of Filipino Filmmakers. Cinemalaya is a project of Cinemalaya Foundation, CCP and the Ayala Malls. 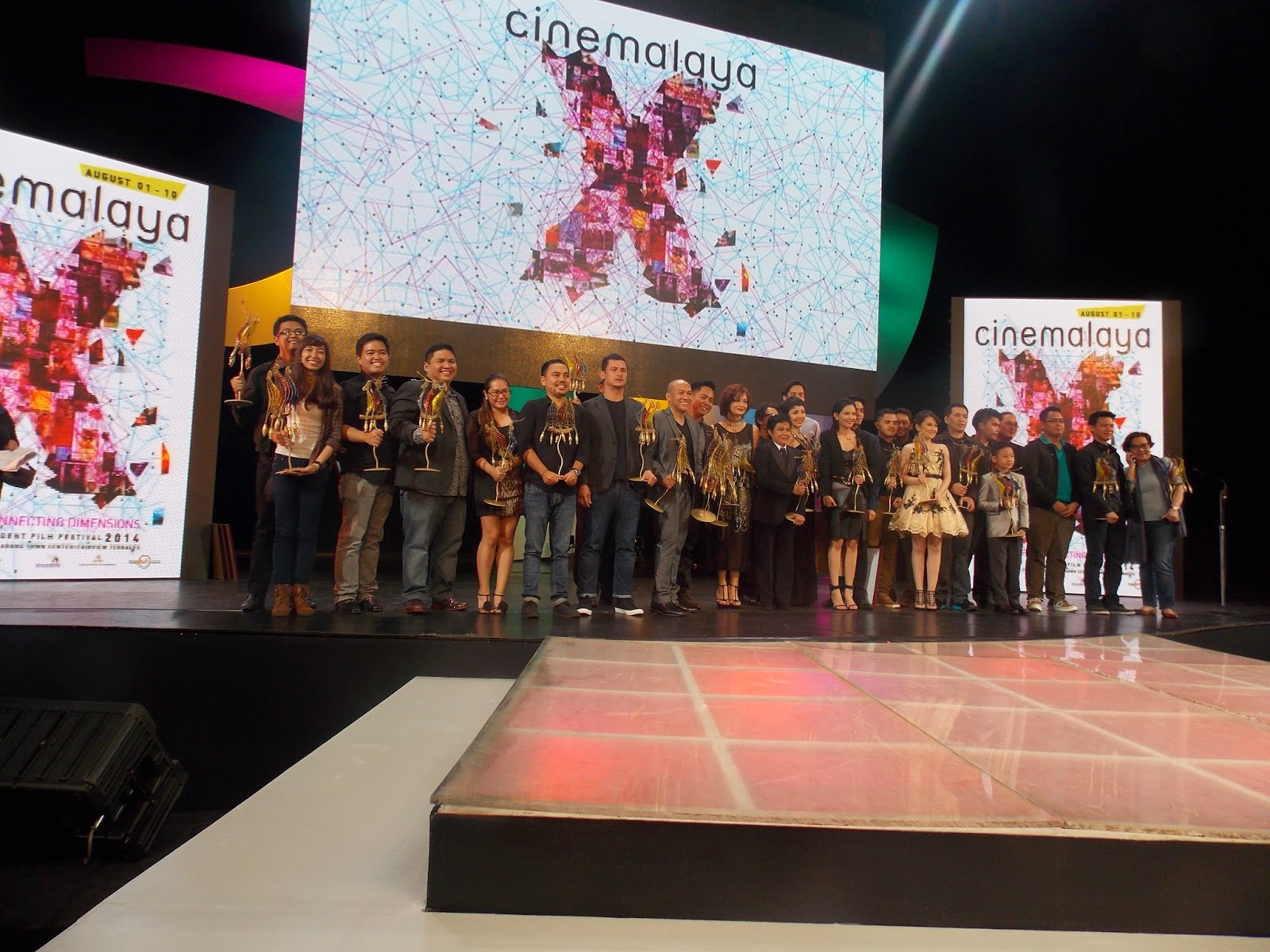