The new, kind and good face of Lance Raymundo. 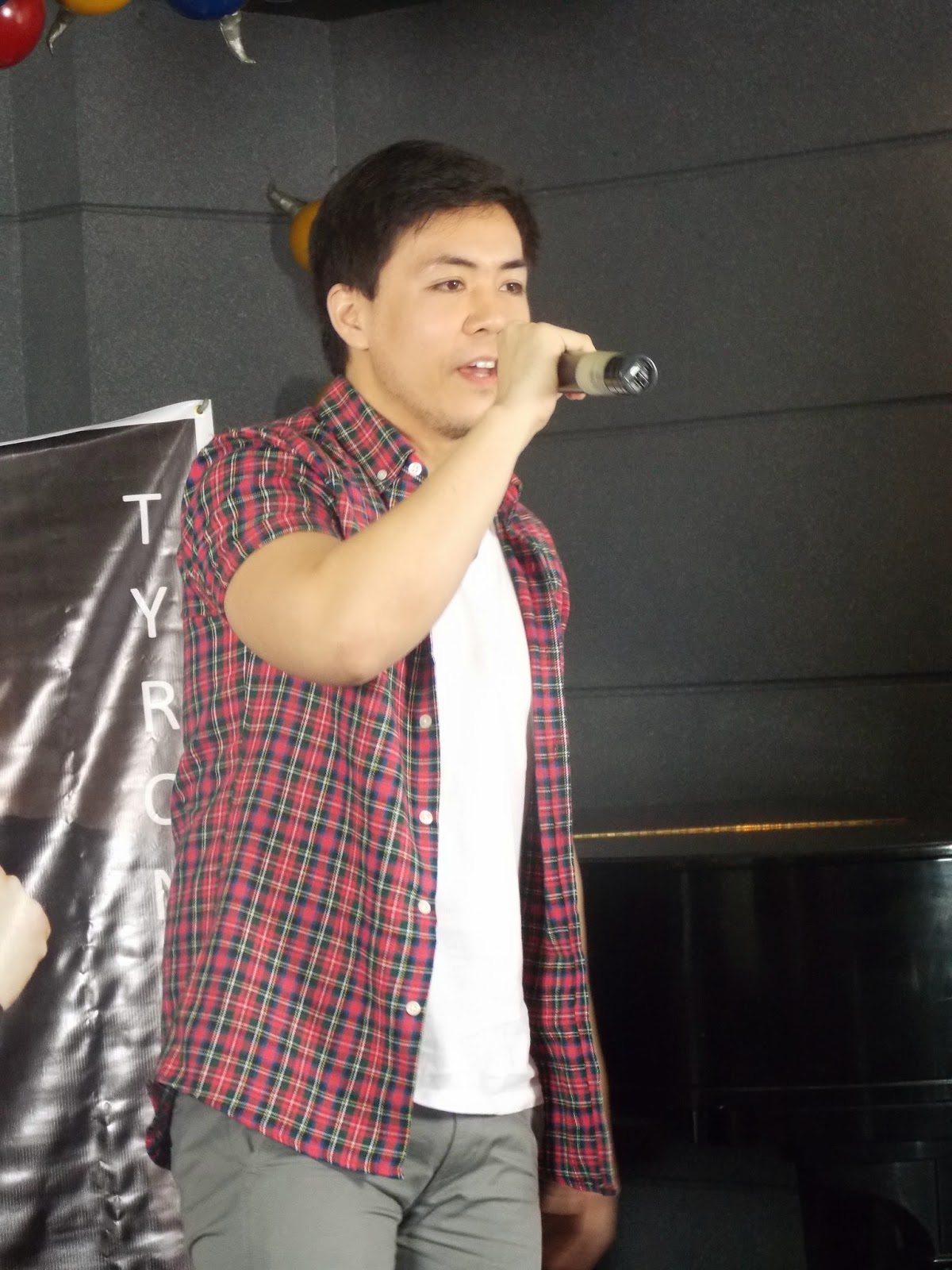 Singer Actor Lance Raymundo is getting good break now days in terms of his career in showbiz, this could be attributed to his faith and the face that he almost lost due to an accident in a gym last part of March this year.

During our sit down interview with Lance after Celebrity Hour, he admit that his new face that become more kind looking is the key factor that he is getting a lot of auditions for good role since he start recovering from the said accident, before he always play bad roles but maybe with his new aura, his callbacks now are for roles intended to be kind to the story, play or even for movies. His schedules are all book up to January next year mostly are singing engagement in different Cities In the country.

Lance said that the best thing he learn from what happen is the value of forgiveness and the positivity in life, he don’t harbor ill feelings towards his Instructor at the gym who cause him the said accident, he felt that it’s a best relief when he forgive that person whom he request not to named it, even the name of the gym where it all happen, he believe that no one wish that to happen since his instructor is his buddy for more than a decade already. “Im always forgiving person naman, pero ngayon lang ako nabigyan ng chance to be face sa situation na ma-test talaga ang pagiging forgiving ko, and when I was able to do that lumuwag talaga pakiramdam ko” Raymundo said. 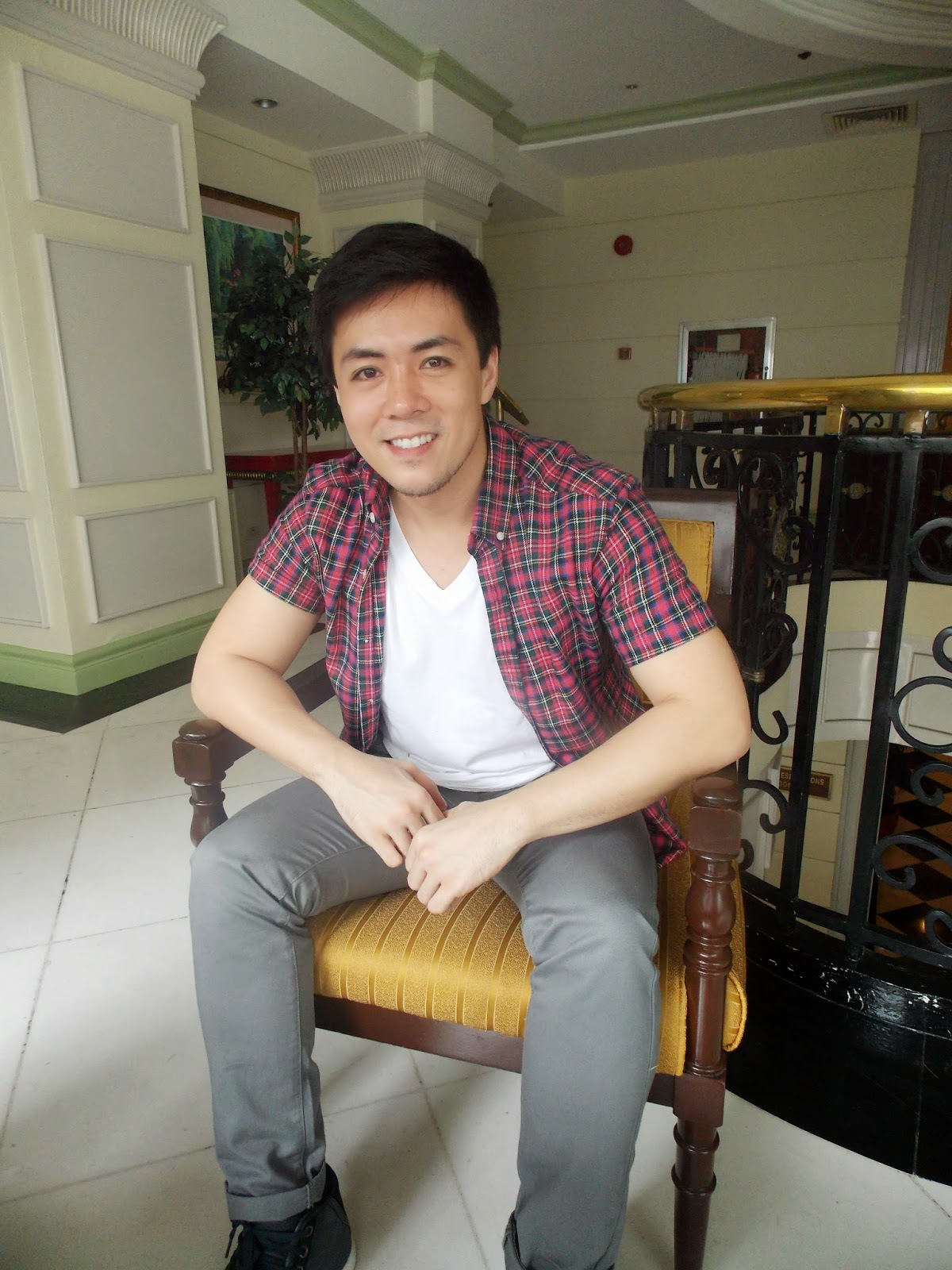 But what amuse us is Lance’s fast recovery, in barely three months no trace  of accident nor a scar that can be seen to his face, he told us that even his Doctors are surprise how those implant cartilage on his nose are fast regenerating. He said that he owes that to the healthy lifestyle he have, he don’t smoke nor drinks alcohol, he may look like a party goer but the truth is he seldom or never go to bar at all.

Lance also share to us that his mom a devotee of Venerable Mo.Ignacia Del Espiruto Santo saw an image of her in his hospital bed along with an image like Jesus Christ, he believe it’s a confirmation of what he heard in his mind, a Lord’s voice telling him that he will carry on that stage of his life and he should not surrender to it.

Lately he was invited to talk to campuses and share his experience and inspire people especially the young ones, he was even surprise that he even got an invitation to talk during a homily on a mass.

Prior to his Accident, Lance already finished the film A Thief, A Kid and A Killer, a crime drama directed by Nathan Adolfson wherein he play a killer. The said film is the closing movie of the recently concluded Cinemalaya X.  He is also to start to shoot anytime now the movie entitle “Soap Opera” playing one of the love interest of Lovi Poe along with her real life sweetheart Rocco Nacino, that is intended for Cinema One Original Film Festival slated this November.  Other projects for TV and films is cannot be divulge as of now since negotiations is ongoing.
Lance Raymundo