By Grace Z. Abonillo - September 12, 2014
First time ever that happened here in the province of Palawan that the Indigenous People's Mandatory Summit was held last September 9, 2014 at VJR Hall of the Provincial Capitol. 100 representatives from the different group of indigents attended the said event. 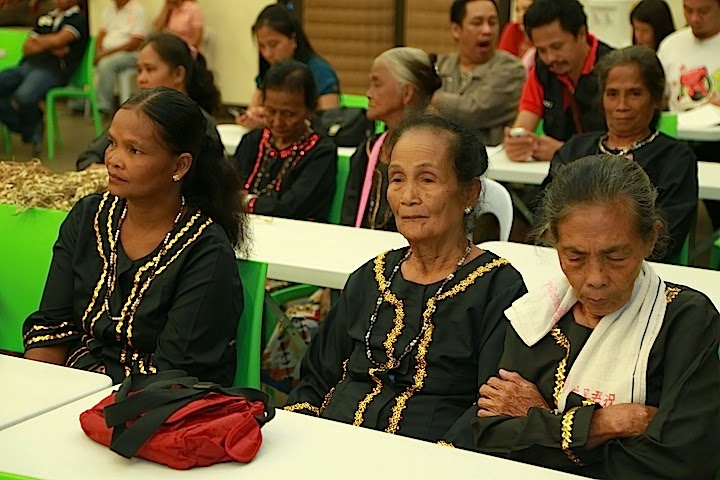 The summit aimed to talk about the rights of the indigenous people in Palawan and all the programs of the provincial government through the National Commission on the Indigenous People (NCIP).

One of the speaker at the said event is the Provincial Director Mario Daquer of the Department of Interior and Local Government-Palawan and NCIP-IVB Regional Director Ruben Bastero. 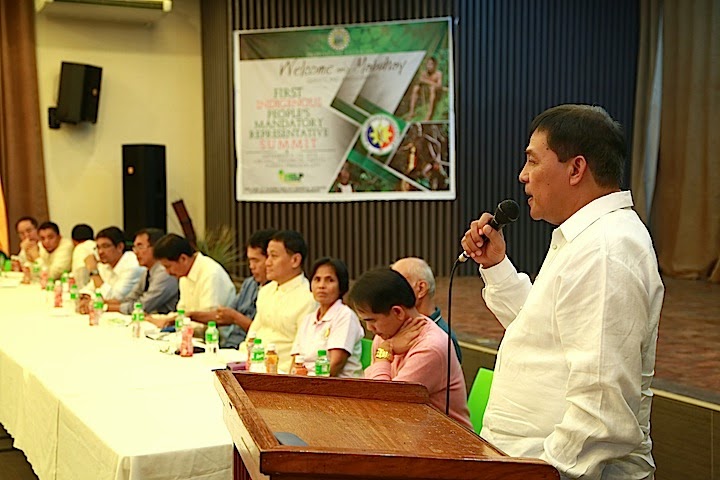 In his message, RD Bastero encouraged all the Indigenous Peoples Mandatory Representative from barangay up to the provincial level to create laws that will protect their culture. According to him, if these culture be forgotten, the indigents will be forgotten also.

He also acknowledge the presence of all the IPMRs from the different municipalities of the provice, that according to him it was the first summit with a numerous numbers of Indigenous Representative participants. RD Bastero hoped that this won't be the first and the last of this kind of event.

On the other hand, Provincial Director Daaquer emphasized the laws that protects the rights of the indigents, particularly RA 8731, or the Indigenous People's Rights Act. Where the rights of the IPs over the ancestral domains. That according to him, those leaders should know this law and their rights for the protection of their community.