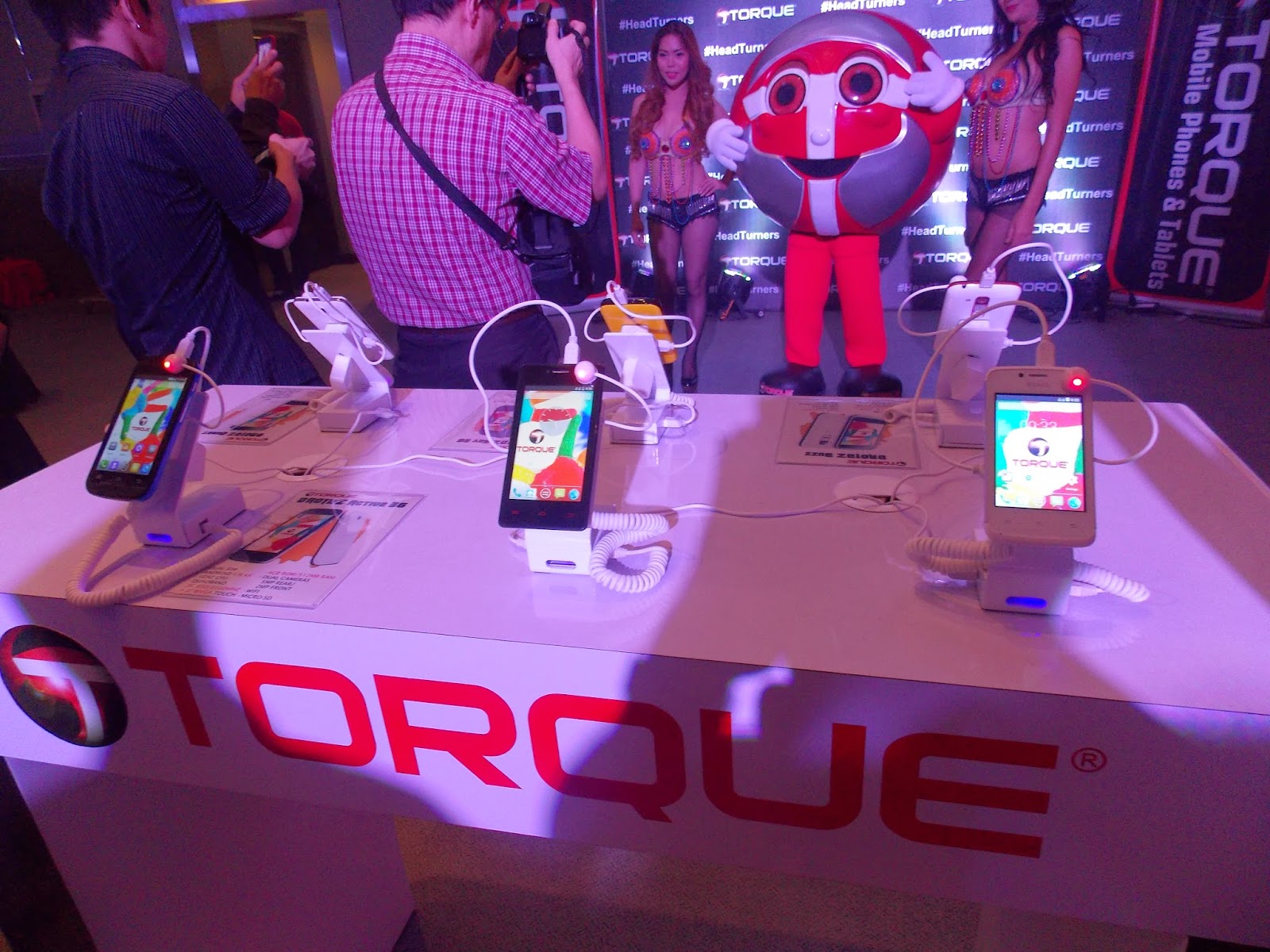 Proudly Filipino Company Torque Royal is now gearing for holiday season as they launch three units of phones and tablets last Dec 3, 2014 at One Esplanade in Pasay City. 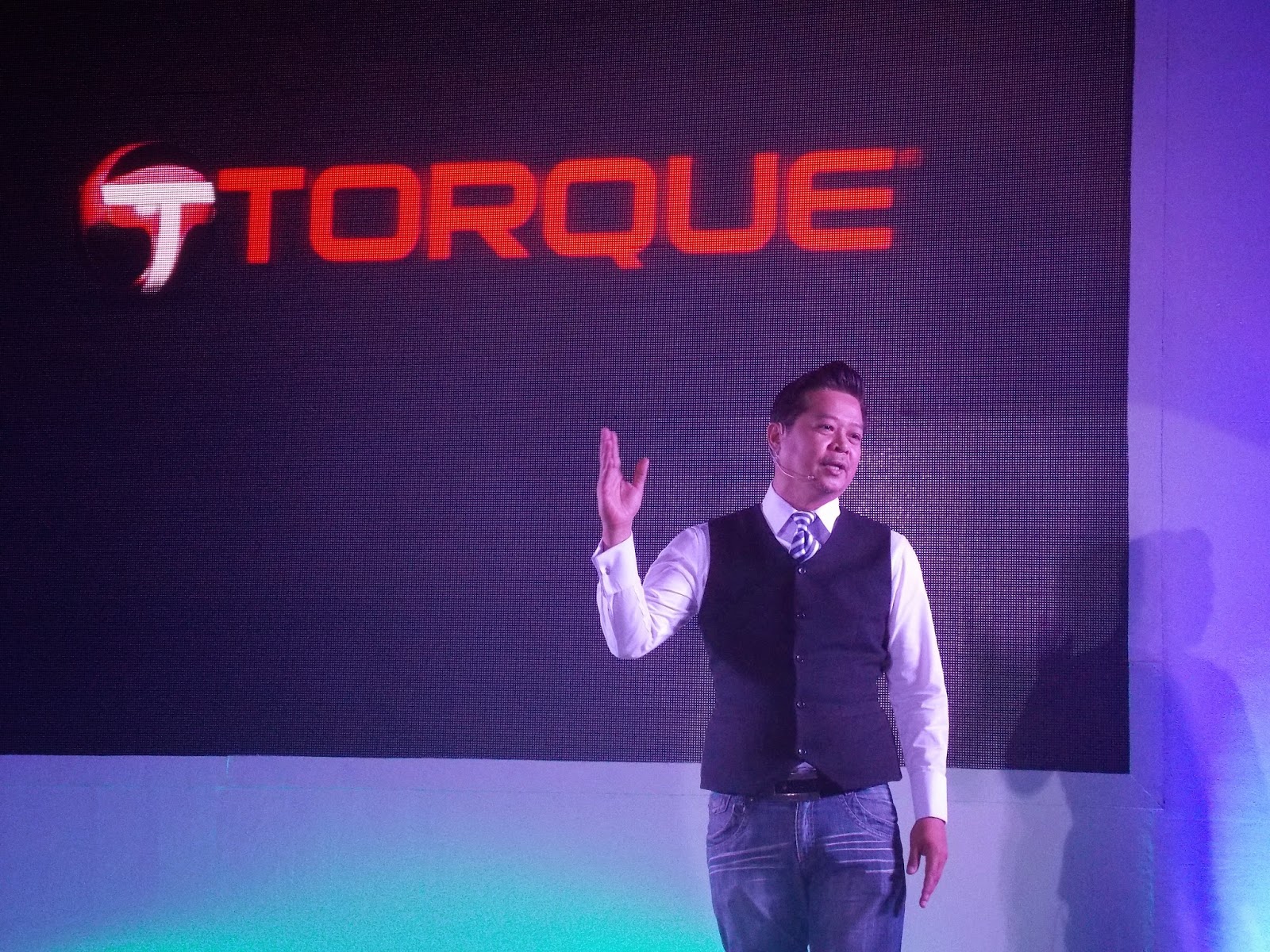 Torque National Sales Manager Ramil Cadiz did a presentation of the new products they have and its advantage so far to other popular brands in the market, among of this is the rotating camera with high end specs to boot. The 8 year phone accompany Cadiz said is ready to compete because of its advantage due to affordability and quality. 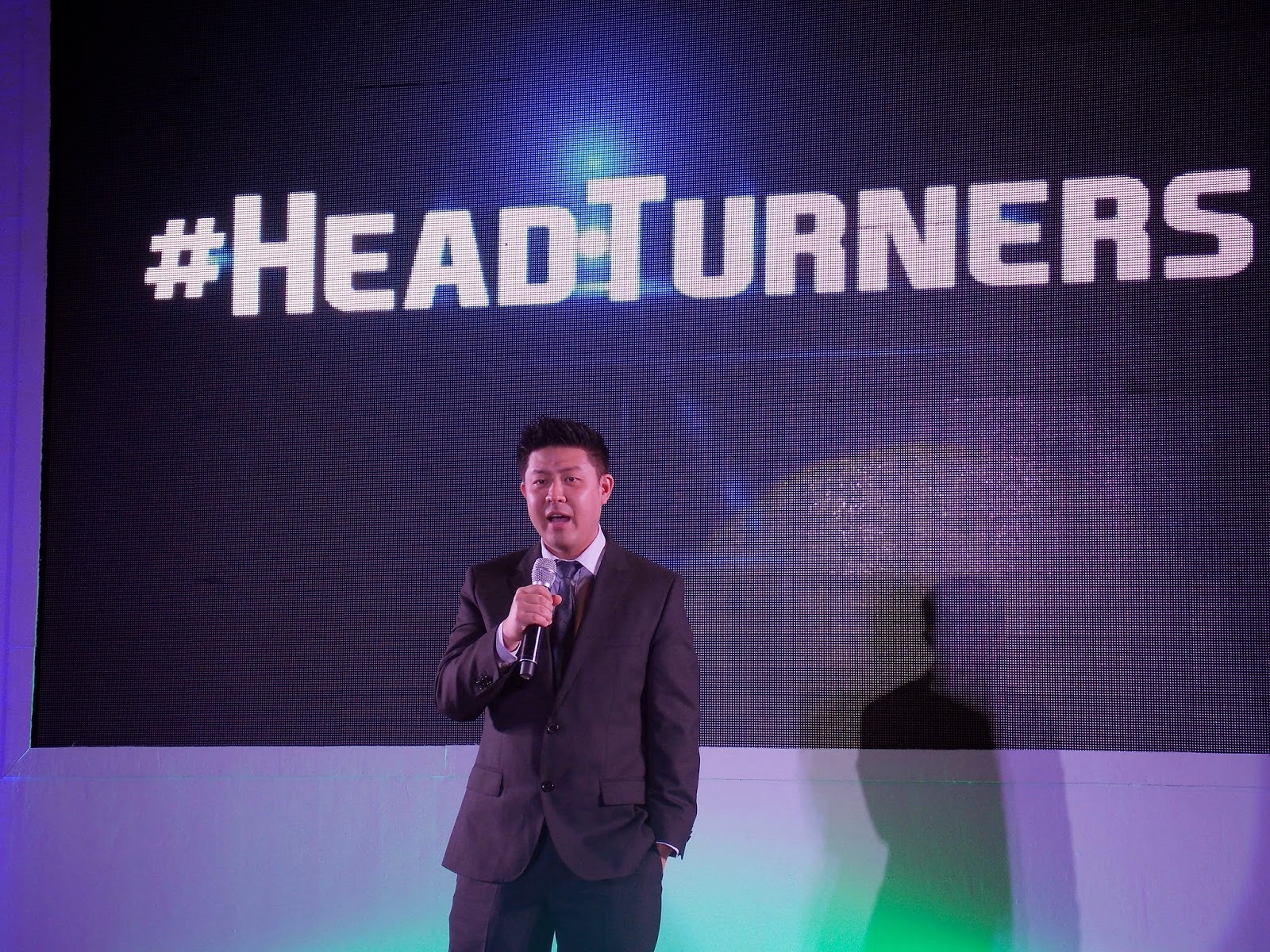 CEO Chris Uyco of Torque also deliver his message that come 2015 they are developing something in terms of software for Torque Royal. 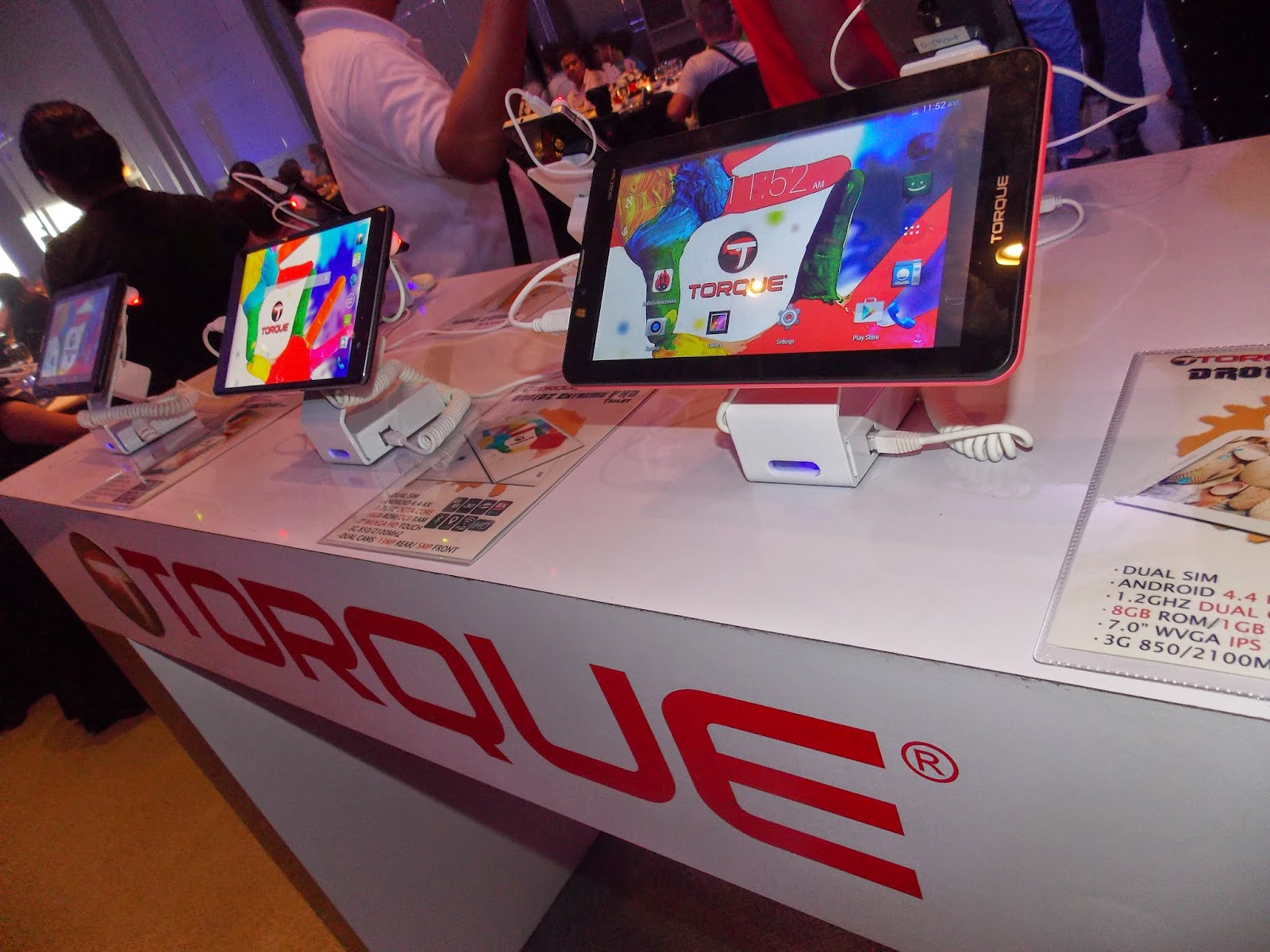 Here are the new #HeadTurners of Torque Royal.

Itis powered by a Quad-core processor, each running at 1.2 GHz. The phablet sports a 4.7-inch qHDIPS display. The highlight of the phone is its 8MP rotating camera that can turn up to 180 degrees for Selfie/Groufie/Photo Op options. It has 8GB ROM and 1GB RAM built-in storage. Its operating system runs on Android 4.4 Kitkat and it supports Dual SIM. DROIDZ Swivel is the most affordable at Php 4599 only!

The DROIDZ PIVOT is accentedby a trendy rotating 8MP camerafor Selfie/Groufie/Photo Op options. It runs on Android 4.4 Kitkat and is powered by a 1.2GHz Quad-core. It has 8GB ROM and 1GB RAM of built-in storage. The phablethas a 5-inch qHDIPS display. It comes with 8GB internal storage. In terms of connectivity options, the phone supportsDual SIM, 3G, Wi-Fi, Bluetooth and GPS connectivity.At Php 4999, the Torque DROIDZ Pivot is a real steal.