A Pre-Valentine's Date with Michael Bublé 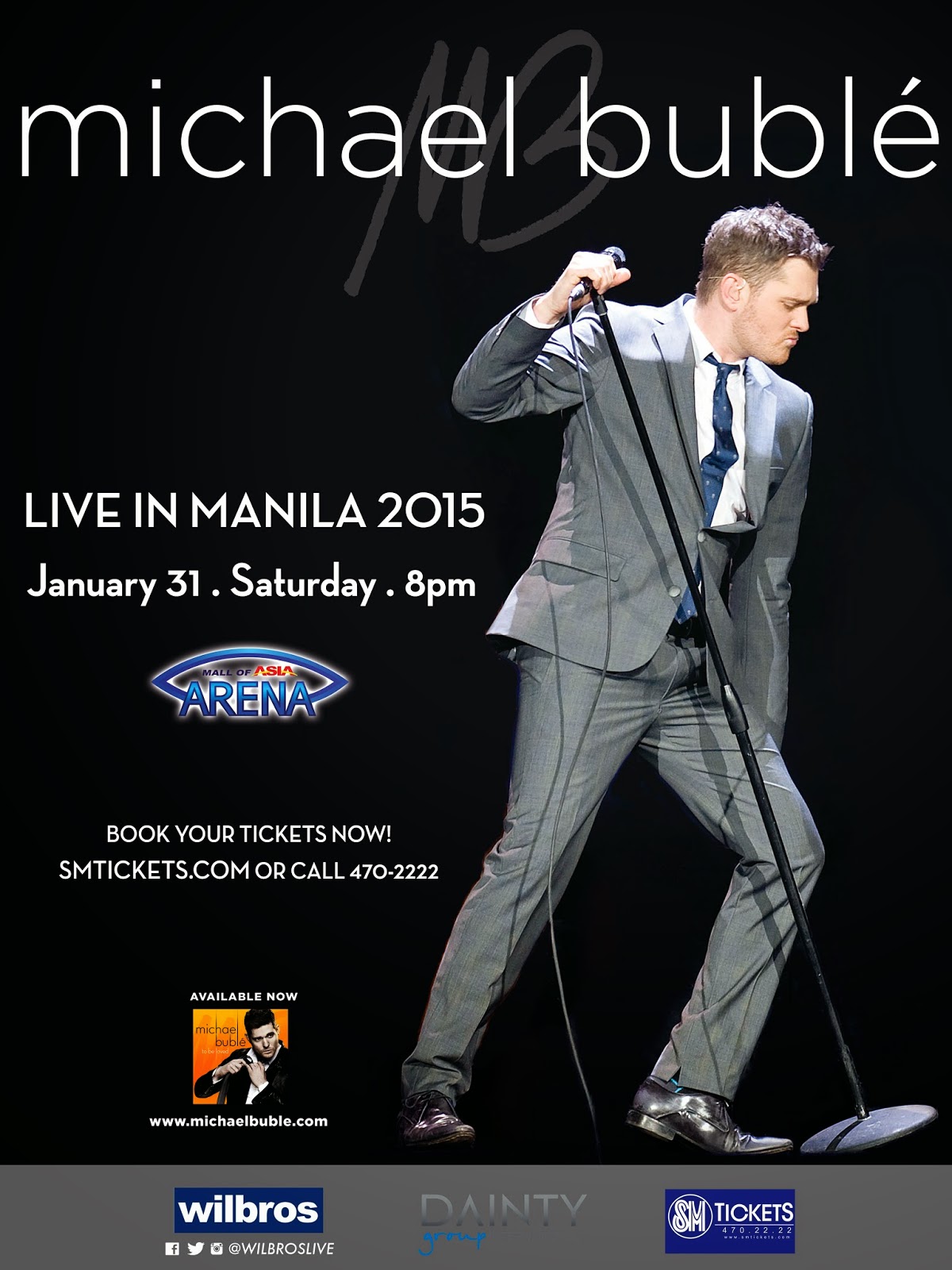 There is no doubt that critically-acclaimed singer-songwriter Michael Bublé always gives his audience a night they will never forget. With his unsurpassed charm, splendid stage presence, and enchanting vocals, he transforms his concert into a date with his fans. During his full house show in Value City Arena in Ohio, Bublé mentioned that he didn’t want it to be treated like an ordinary concert. He added, “It’s more like a first date. I start nice and slow, because I know some of you haven’t seen me before.”

Bublé’s electrifying performance is complemented by his natural ability to please the crowd. The Telegraph writes, “On [Bublé’s] first concert of a 10-night run at London's 02 Arena, part of the Canadian singer’s 2013 To Be Loved worldwide tour, he high-fived male fans, blew kisses to adoring women and stood atop a 20-foot structure while blasting out jazzy takes on the old standards.” The Canadian crooner, donning a full tuxedo and shiny shoes, had sold out the O2 Arena on those 10 nights. He was backed by a full orchestral band which he grandiosely introduced as their information such as their respective hometowns, colleges, and draft dates were flashed on screen. He rendered the crowd astonished with his versions of classics, but it was his chart-topping hits “Hold On” and “Haven’t Met You Yet” that got the crowd on their feet.

The multi-Grammy Award winner connects exceptionally well with his audience through his effortless humor, hip dance moves, and strikingly infectious charisma. This global entertainer performed in 18 sold out shows in UK, 31 in Europe, 12 in Canada, and plenty sold out shows in the US, Mexico, Australia, and New Zealand for his To Be Loved Tour.