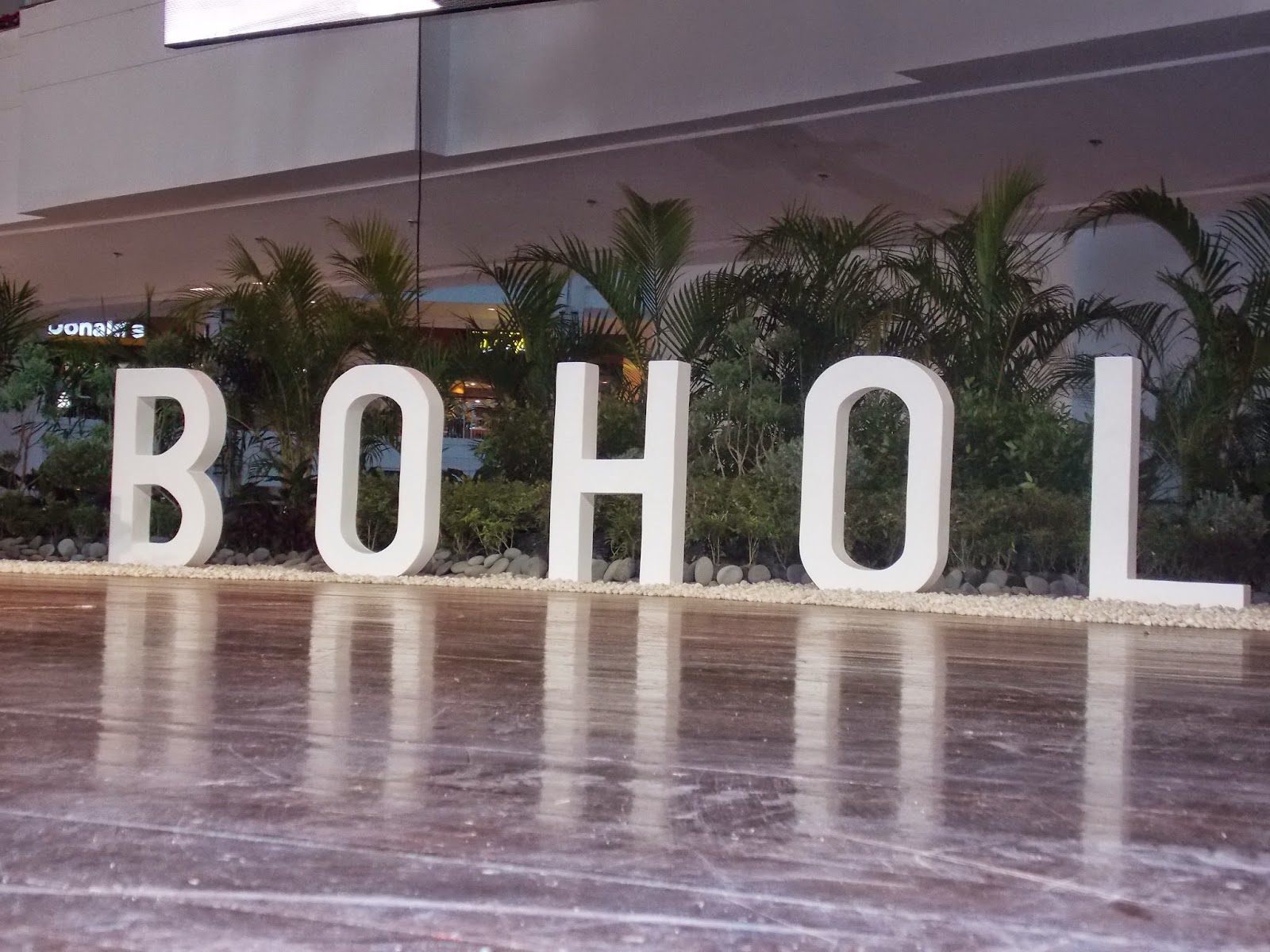 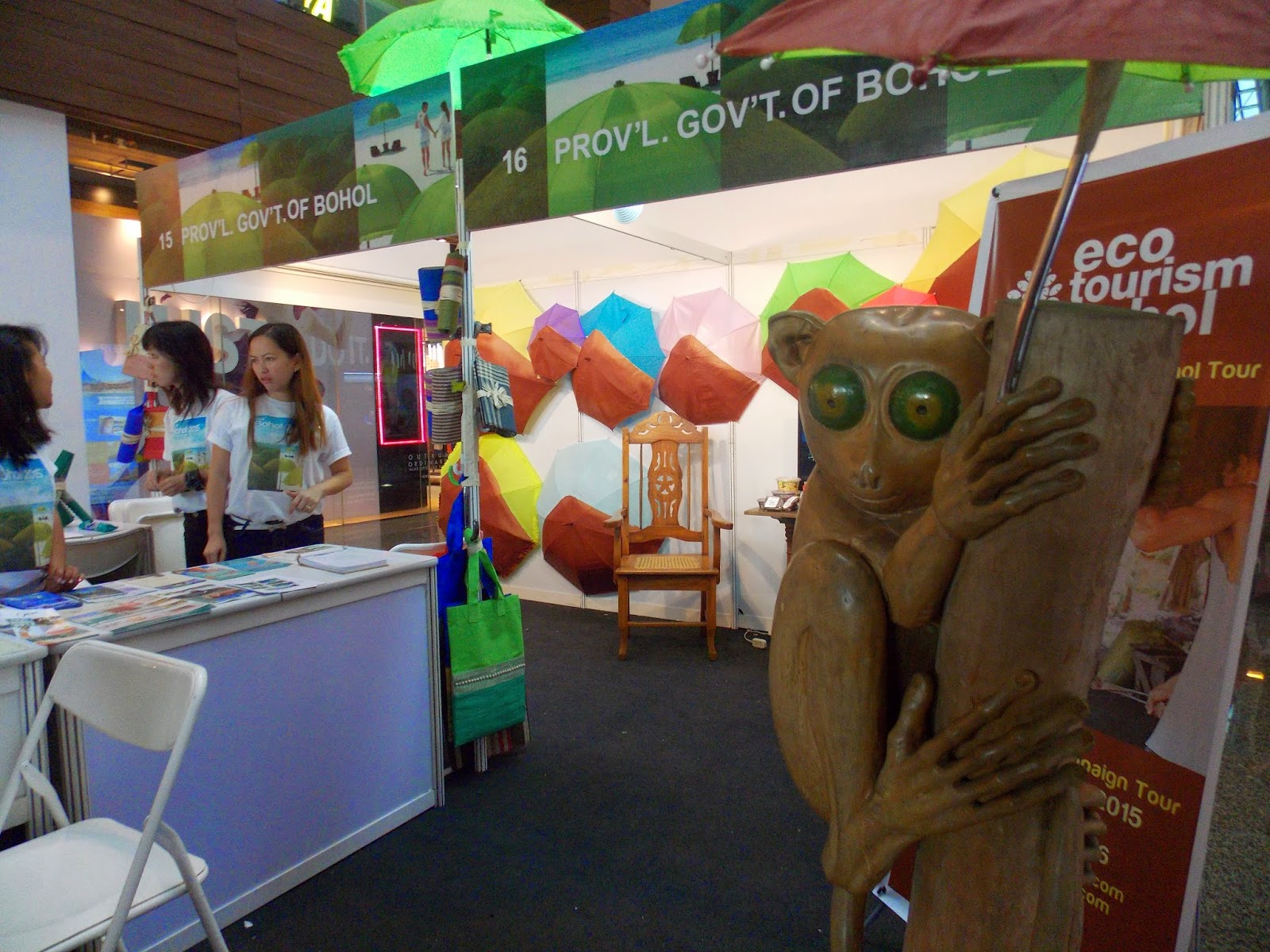 From Earthquake, to typhoon, the Province of Bohol definitely knows how to stand from rubble, and to start the year 2015, they introduces “Visit Bohol 2015”, a year round tourism campaign that will help the province rose from the ground and attract more tourist to come to Bohol. 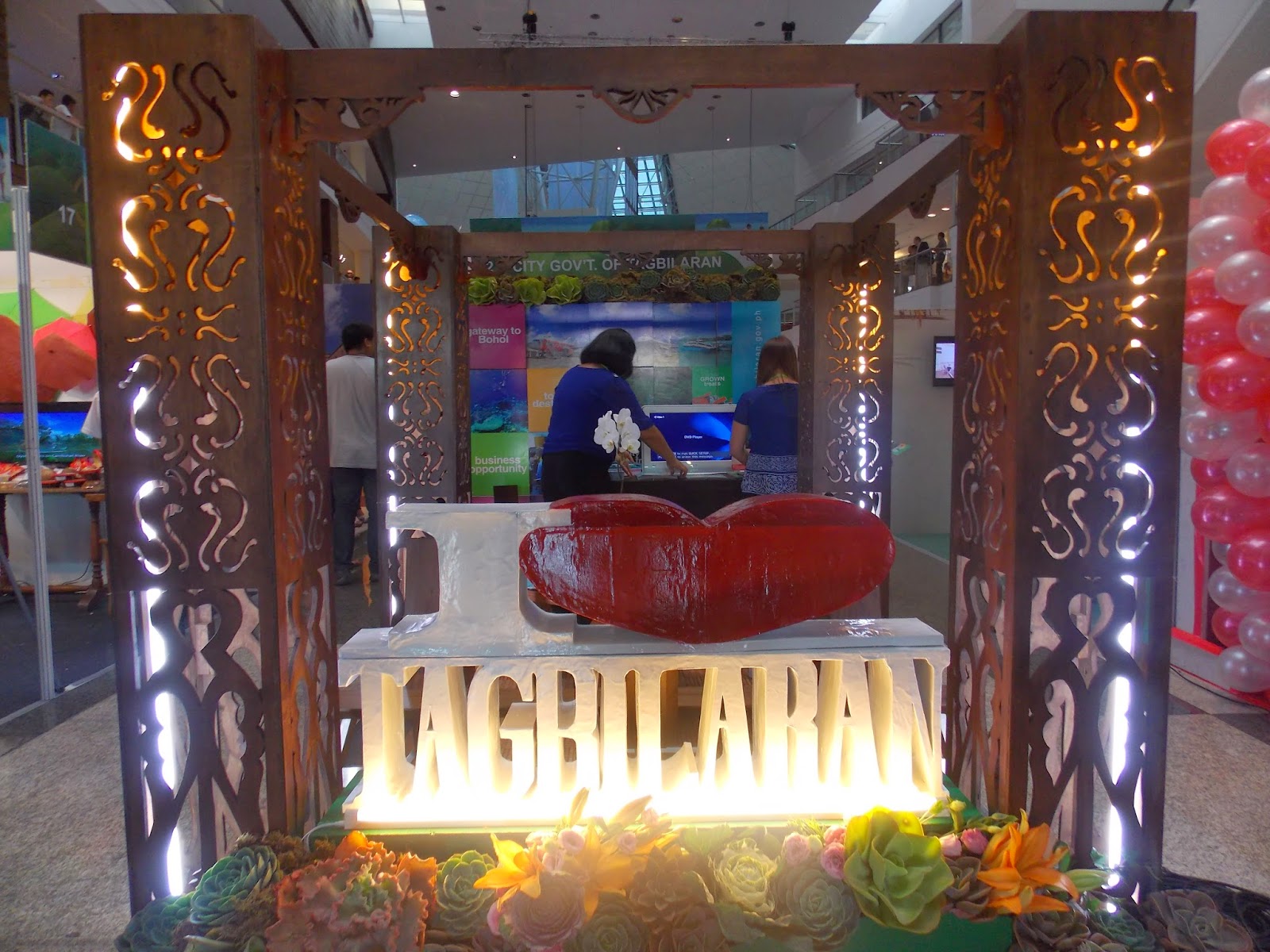 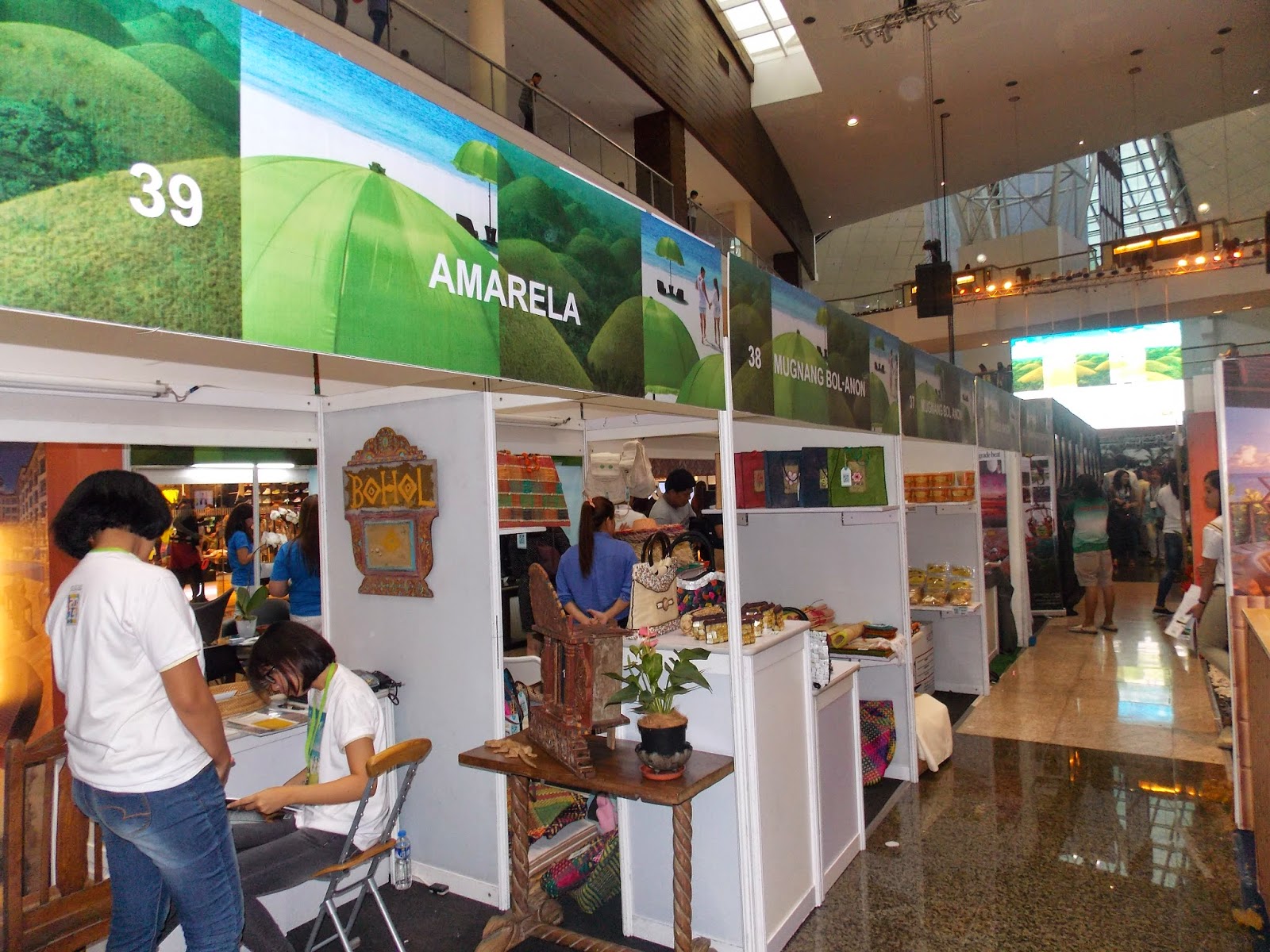 The campaign kickoff last January 9, 2015 at the Activity Center of Glorietta Mall in Makati City, through a Bohol Travel Fair that last until January 11. Bohol Governor Edgar Chatto head the affair with the aim of making Bohol as a top in all bucket list to be visited this year.
Representative of First District of Bohol, Cong. Rene Relampagos on his speech said, that Bohol is more than the Chocolate Hills, they are more than the natural wonders, they have a lot to offer from conventional tourist, to the extreme adventurist.

They are also not stopping in providing new attraction in Bohol, like the latest world class restroom in Tagbilaran City, not in a hotel but in a gasoline station.
Department Of Tourism Sec. Ramon Jimenez, Jr is the keynote speaker of the program, on his talks he salute the Boholanos for being the confident, because the successful tourism areas in the Philippines is where the most confident Filipinos live like Bohol.

“Bohol are not the only one with beautiful beaches, Bohol Churches have been ravage and damage by natural causes, and yet tourism is still at growth,  the only explanation on this is the leadership that embraces Tourism, as a viable solution to poverty and stagnation, and the people who are determine to be the best “. Jimenez  said. 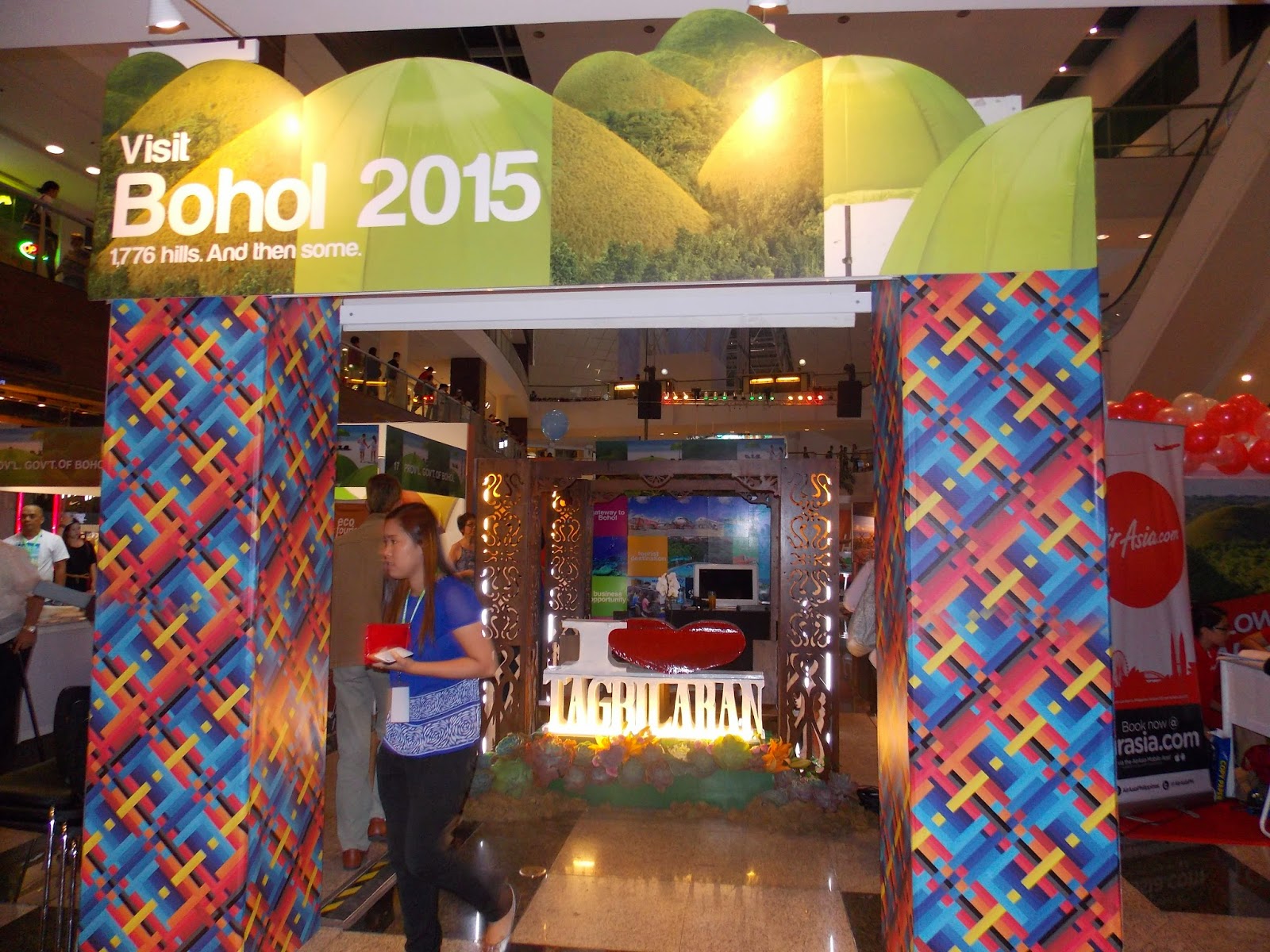 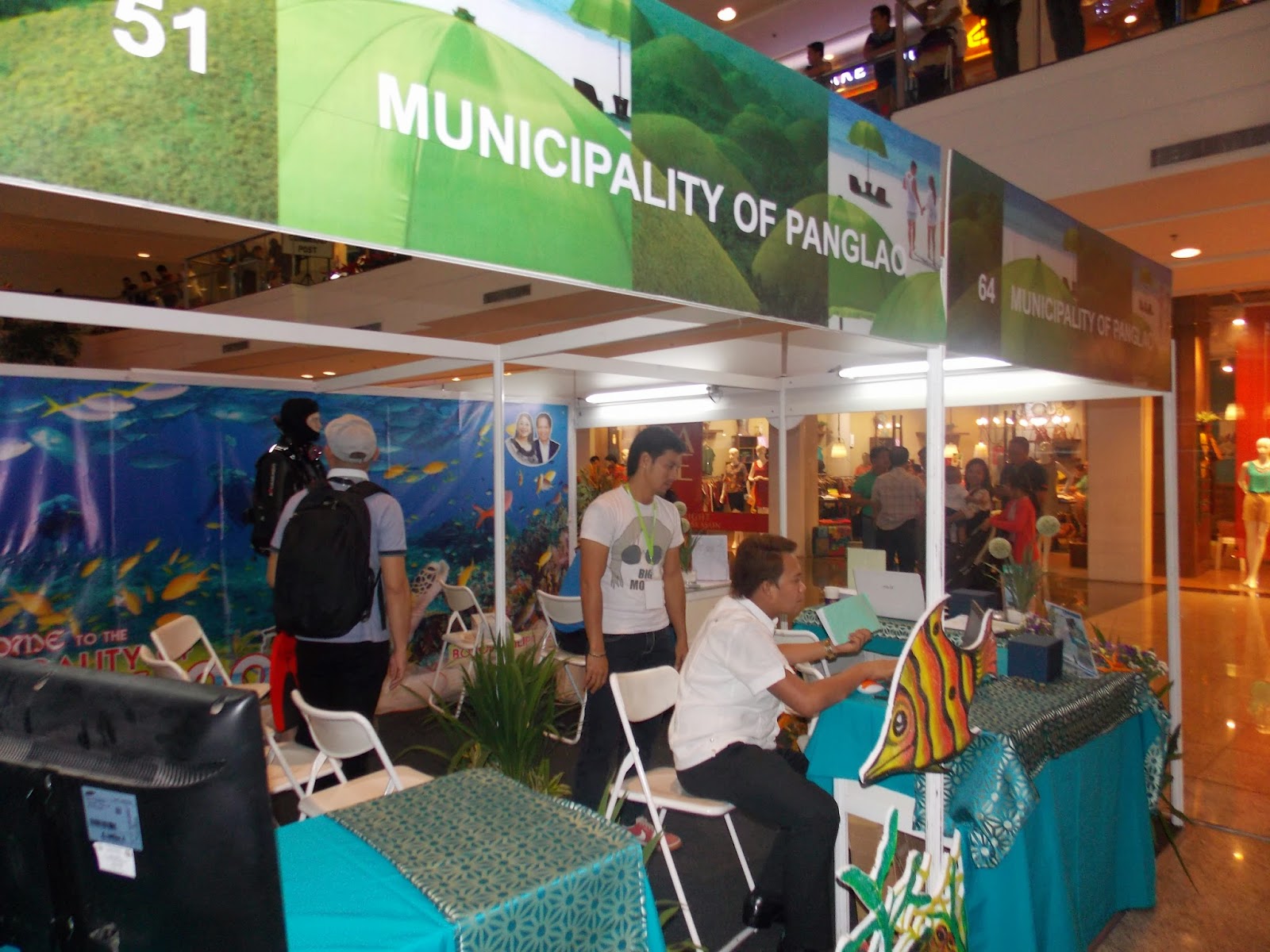 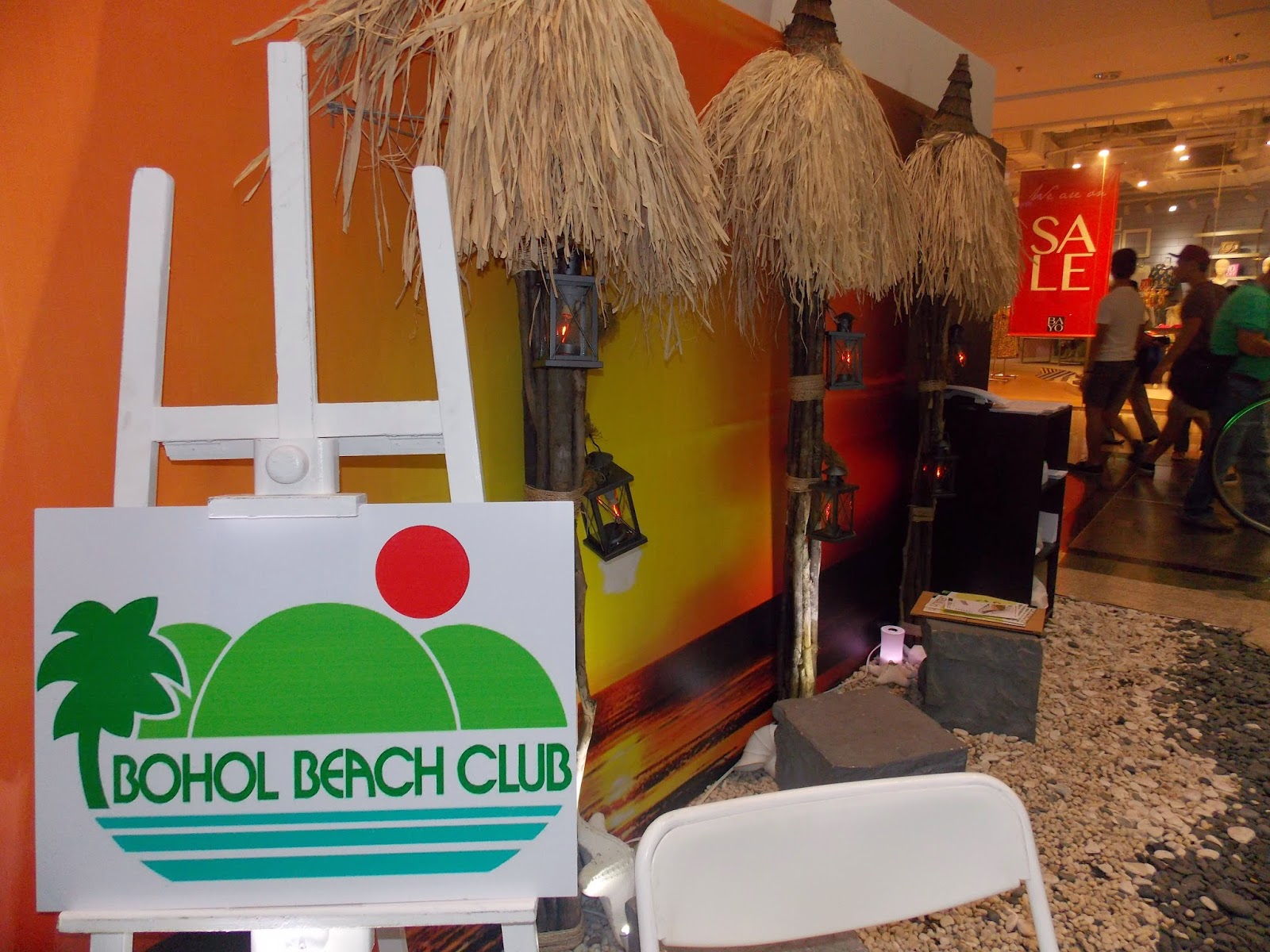 Jimenez also said that travelling is less popular now days, due to competition from different Countries using all media forms, it’s the most the competitive industry in the world, that’s why this Behold Bohol event is very timely, Boholanos are the forefront of quality, focus and self-driven modern Philippine Tourism.

The Visit Bohol 2015 is originally scheduled last December 8 to 10, 2014, but due to Typhoon Ruby that slammed parts of the country, it was move to these dates. Partners for this event include United States Agency for International Development through its Advancing Philippine Competitiveness Project (USAID-COMPETE), the Department of Tourism, United Nations-World Tourism Organization (UN-WTO), and the Pacific Asia Travel Association (PATA).
They also partnered with Air Asia as the leasing budget airline in the region, as the exclusive airline partner that offer low seat prices for the Manila-Tagbilaran and Manila Cebu flights.  Other grabs at the said fare are almost 60% discount in accommodations, tour packages and other travel essentials plus indigenous Boholano products.

At the opening ceremony, the internationally acclaimed Loboc Childrens Choir closes the program through a mini a concert. Actress/Comedian Giselle Sanchez host the event.