The 52nd year of Binibining Pilipinas.

By Palawanderer - February 25, 2015
Presenting the candidates of Bb.Pilipinas 2015
by Kim Sancha, Contributor 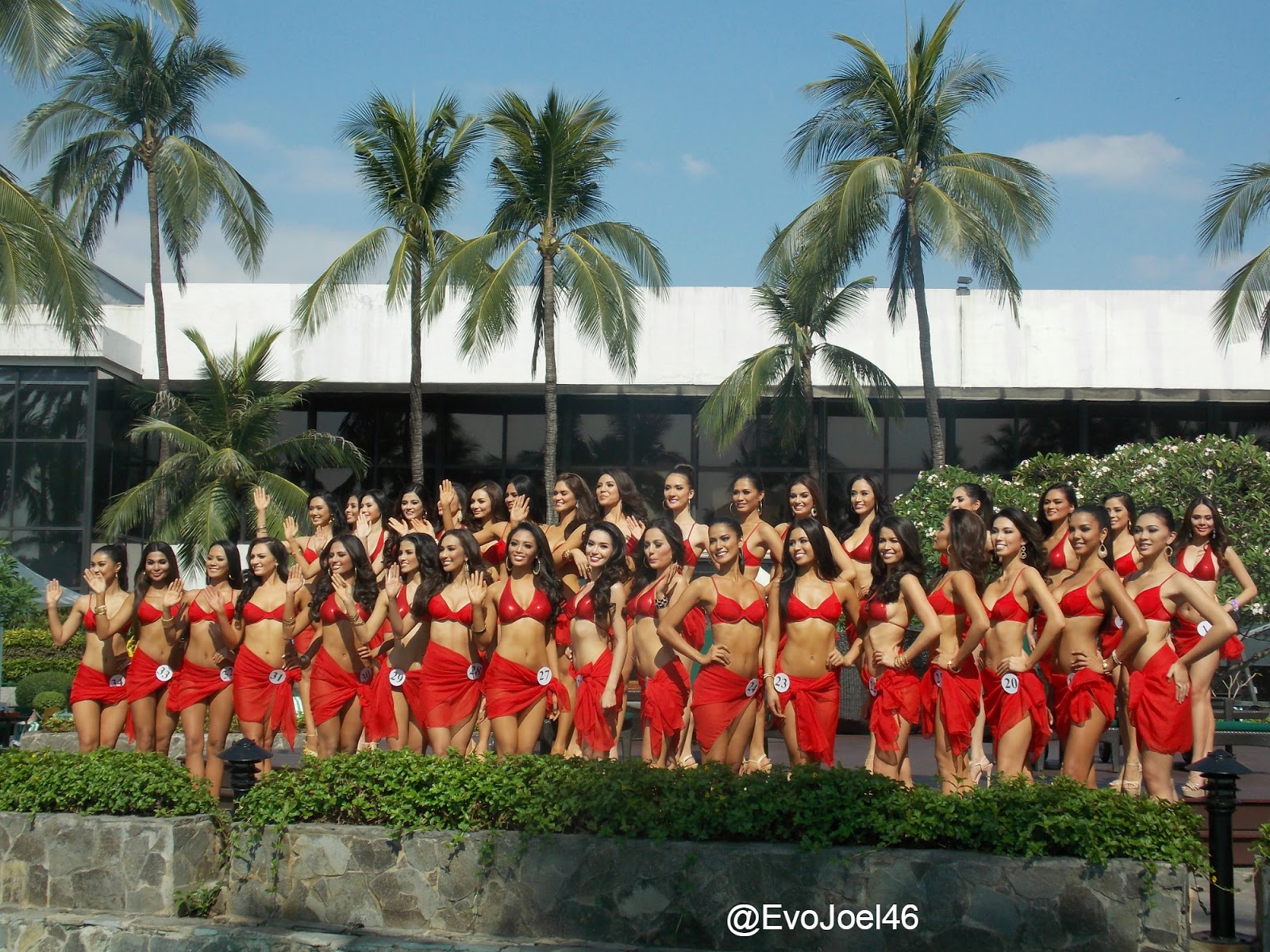 An afternoon of sexy, sultry and saucy Filipinas filled the Sunset Pavillion of Sofitel Philippine Plaza Manila when the official thirty four candidates of Binibining Pilipinas 2015 were presented to the press, bloggers,  sponsors and guests on 18th of February 2015. Now on its 52nd year of celebrating, promoting and representing the beauty and values of  Filipinas all over the world, the annual Binibining Pilipinas Beauty Pageant is one of the most anticipated event and promised to be the home of the true Filipina queens at its finest and best among the best.

Showcasing and exuding the beauty and body of a perfect Binibini, the stunning, mesmerizing and towering candidates walked, ramped and posed in front of the discriminating eyes of the press and spectators with such grace, charisma, wit and poise. This batch of gorgeous Binibinis came from top schools and universities, show business, working professionals and newbies, crossovers and repeaters on both local and international pageants. 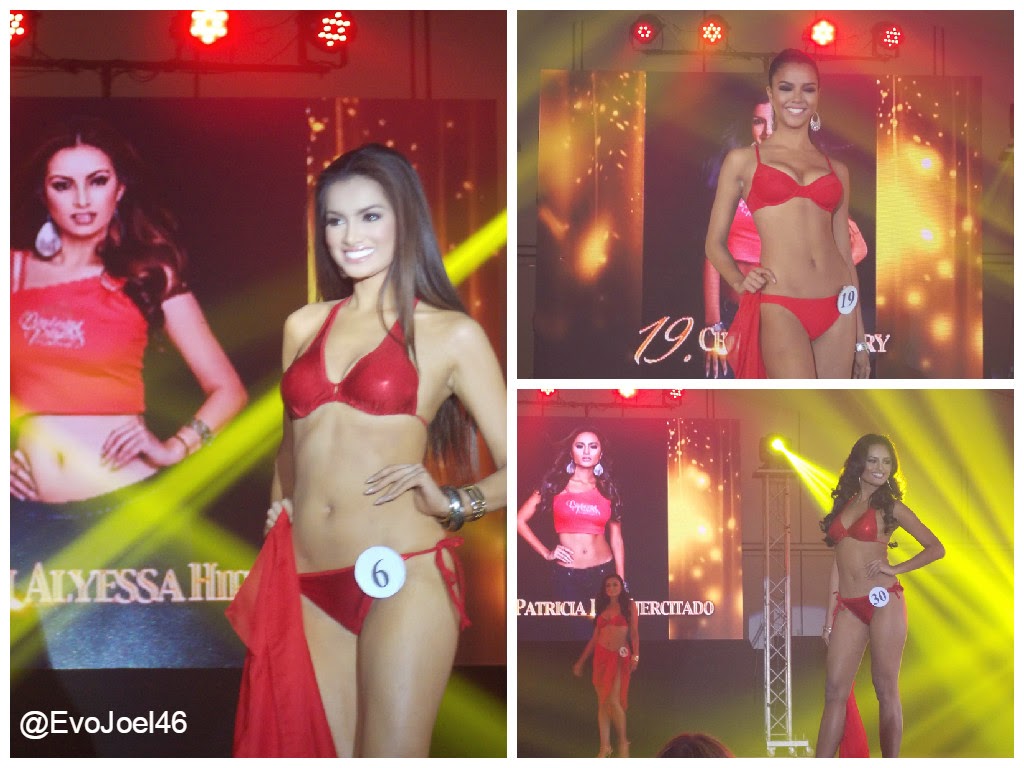 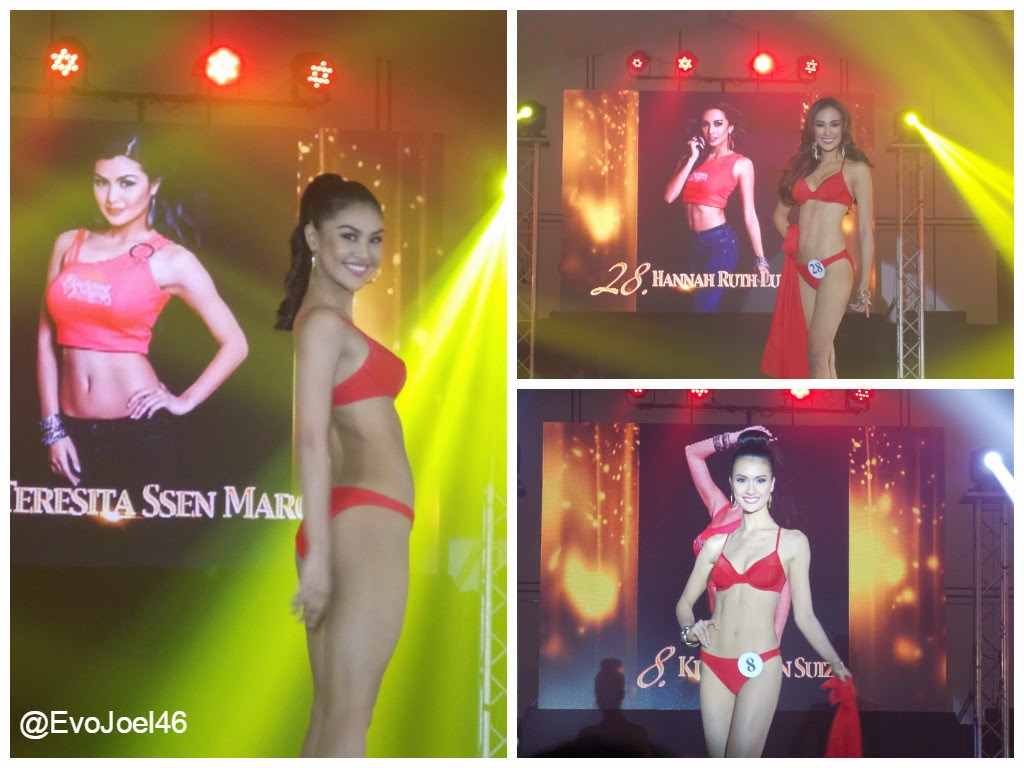 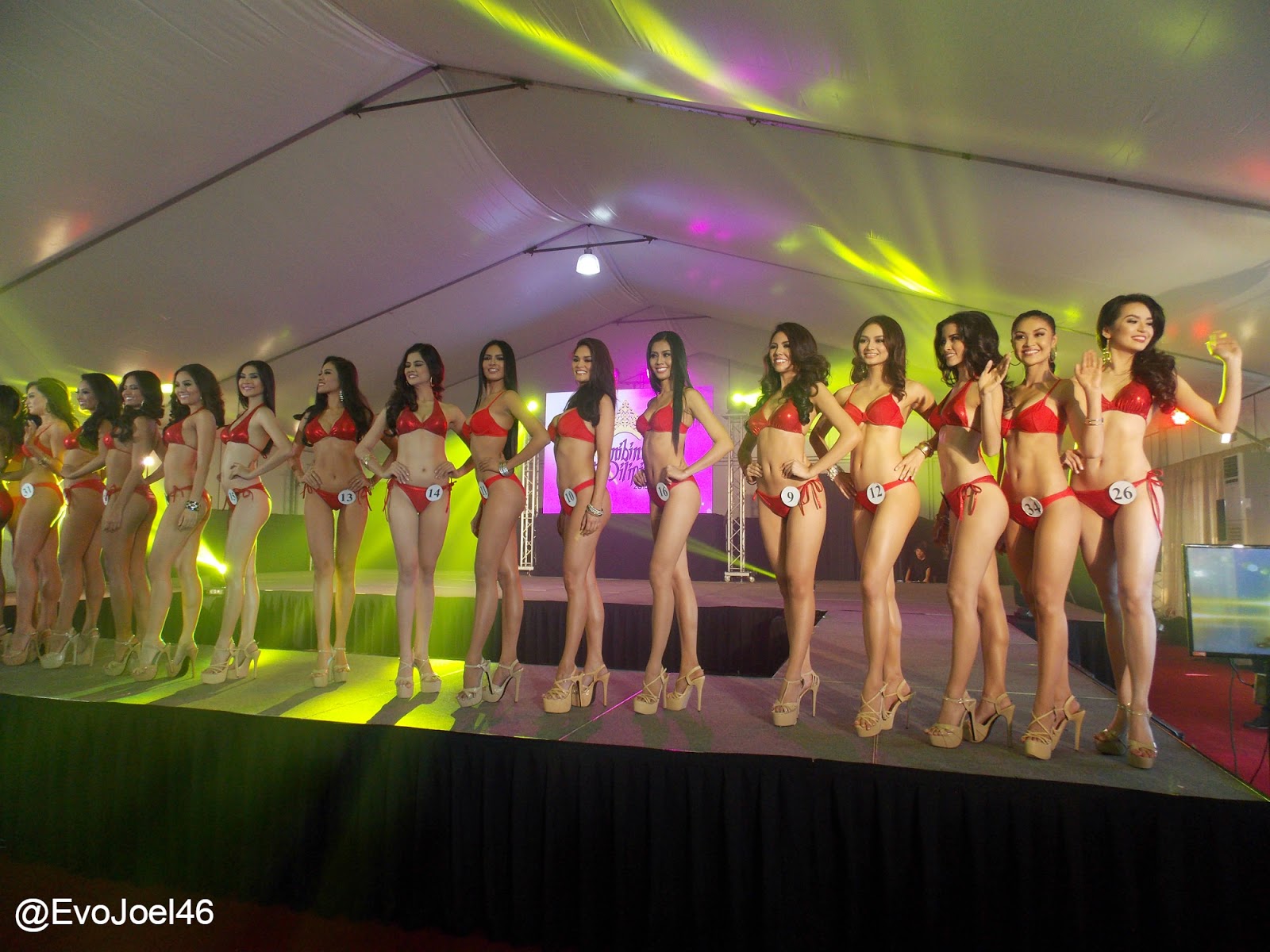 Before the grand coronation night on March 15 at the SMART Araneta Coliseum,  the 34 Binibinis will still have full swing of activities, events and charities to attend to. But the highlights will be the Fashion Show and National Costume Presentation  on February 26, the release of Souvenir Program on March 1 and the Parade Of Binibinis on March 7. 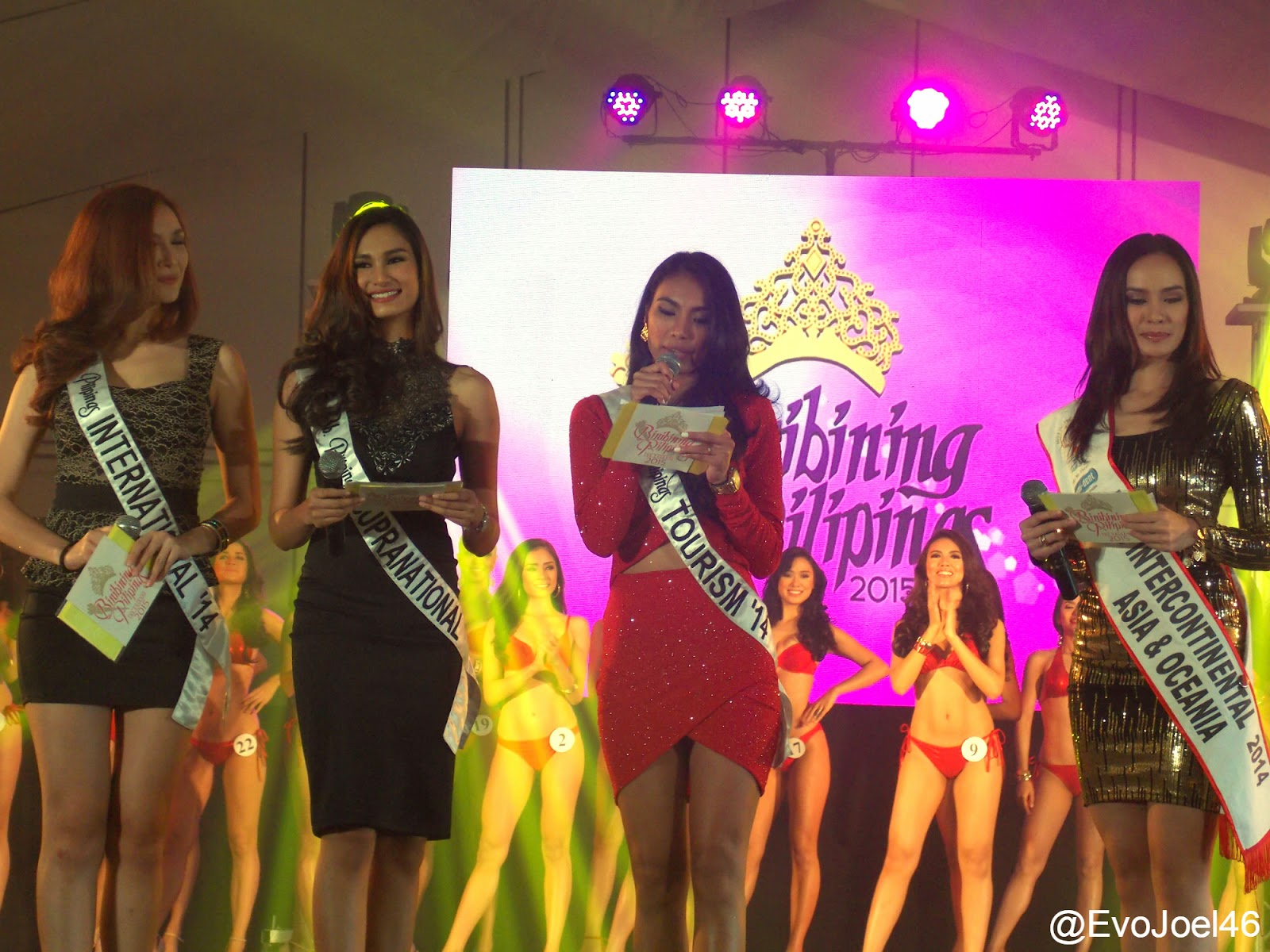