A night of being mad about Mozart. 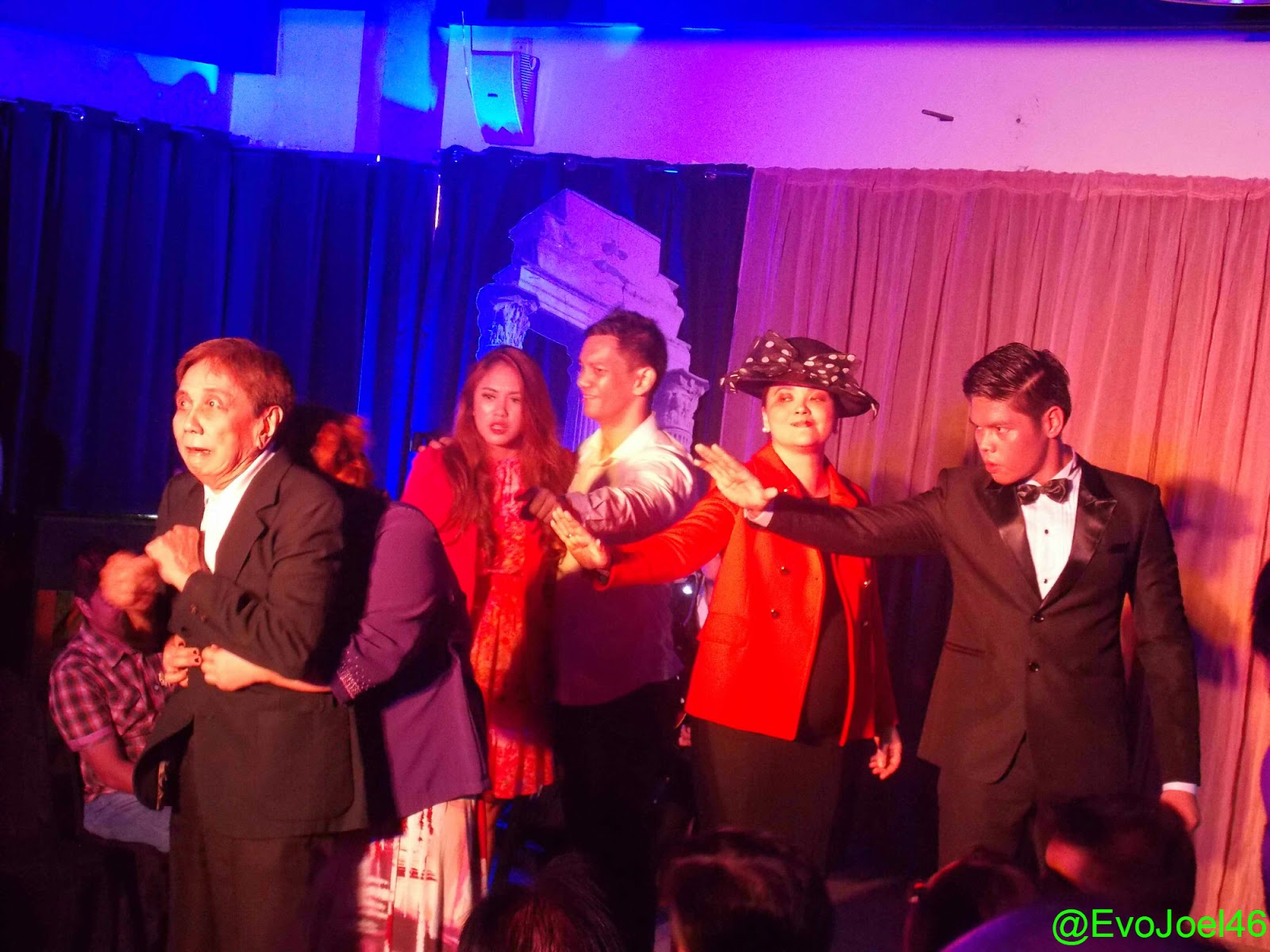 Philippine Opera Company headline a one night show last April 23, 2015, on their own Opera Haus in Makati City. The one night event that is well attended is entitled “Mad About Mozart, produce by POC YAS Series and RankOne Productions under the musical direction of Jon Meer Vera Perez, who happen to be the Repertoire and vocal coach, but the whole show is under the direction of Floy Quintos. 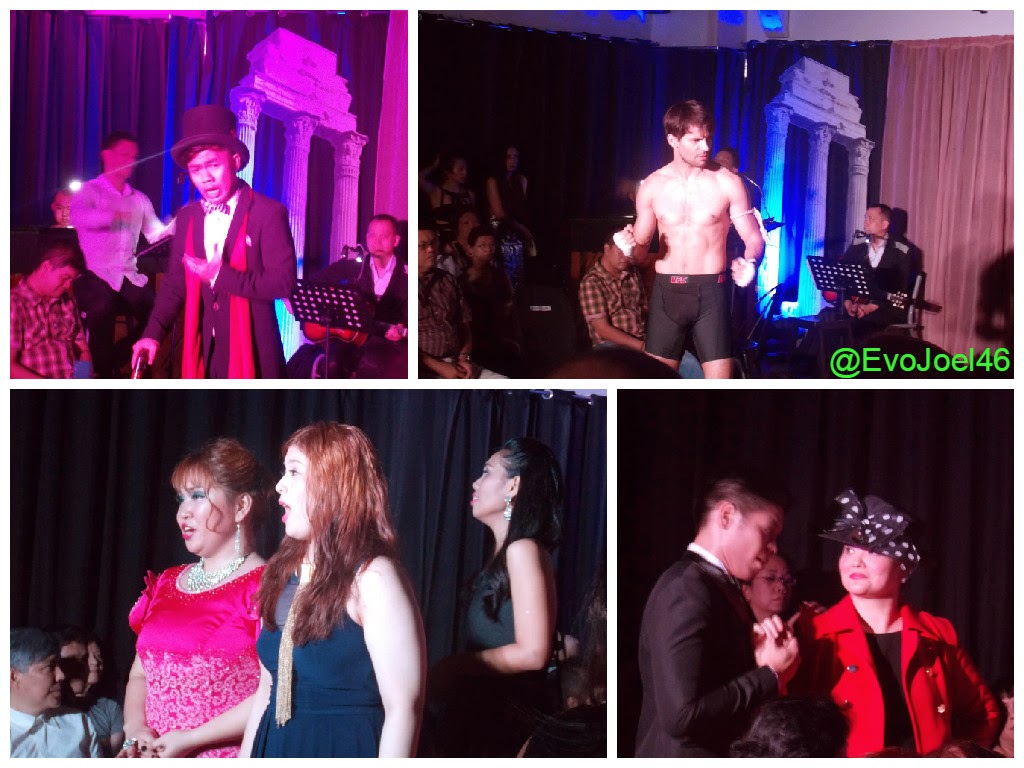 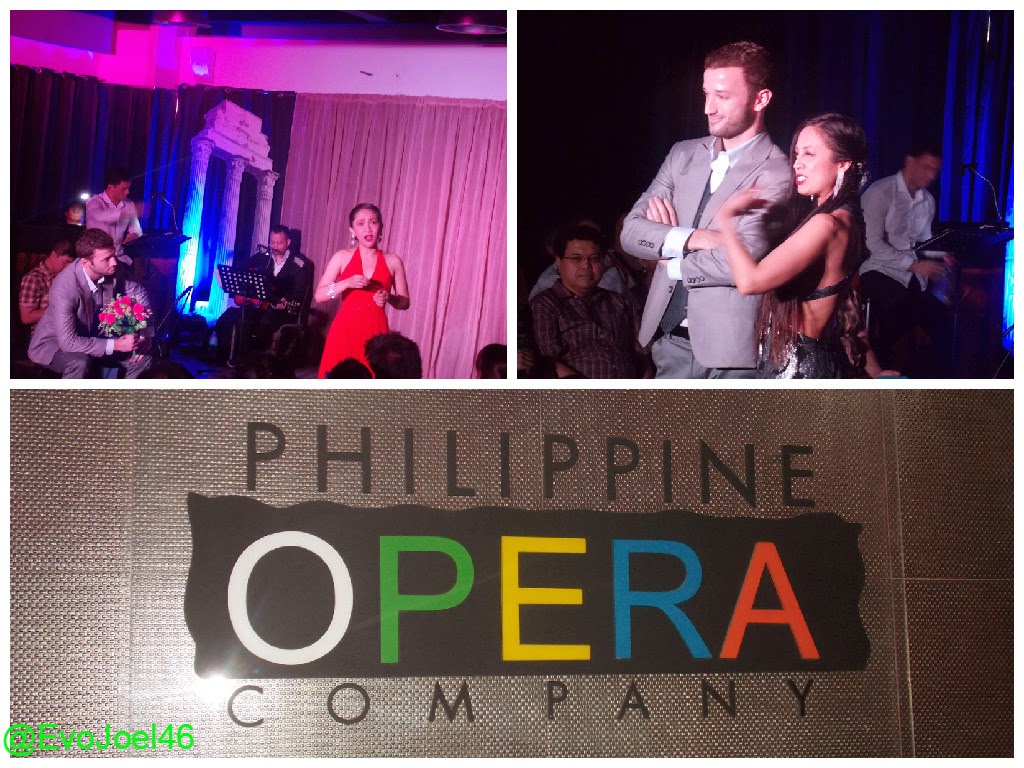 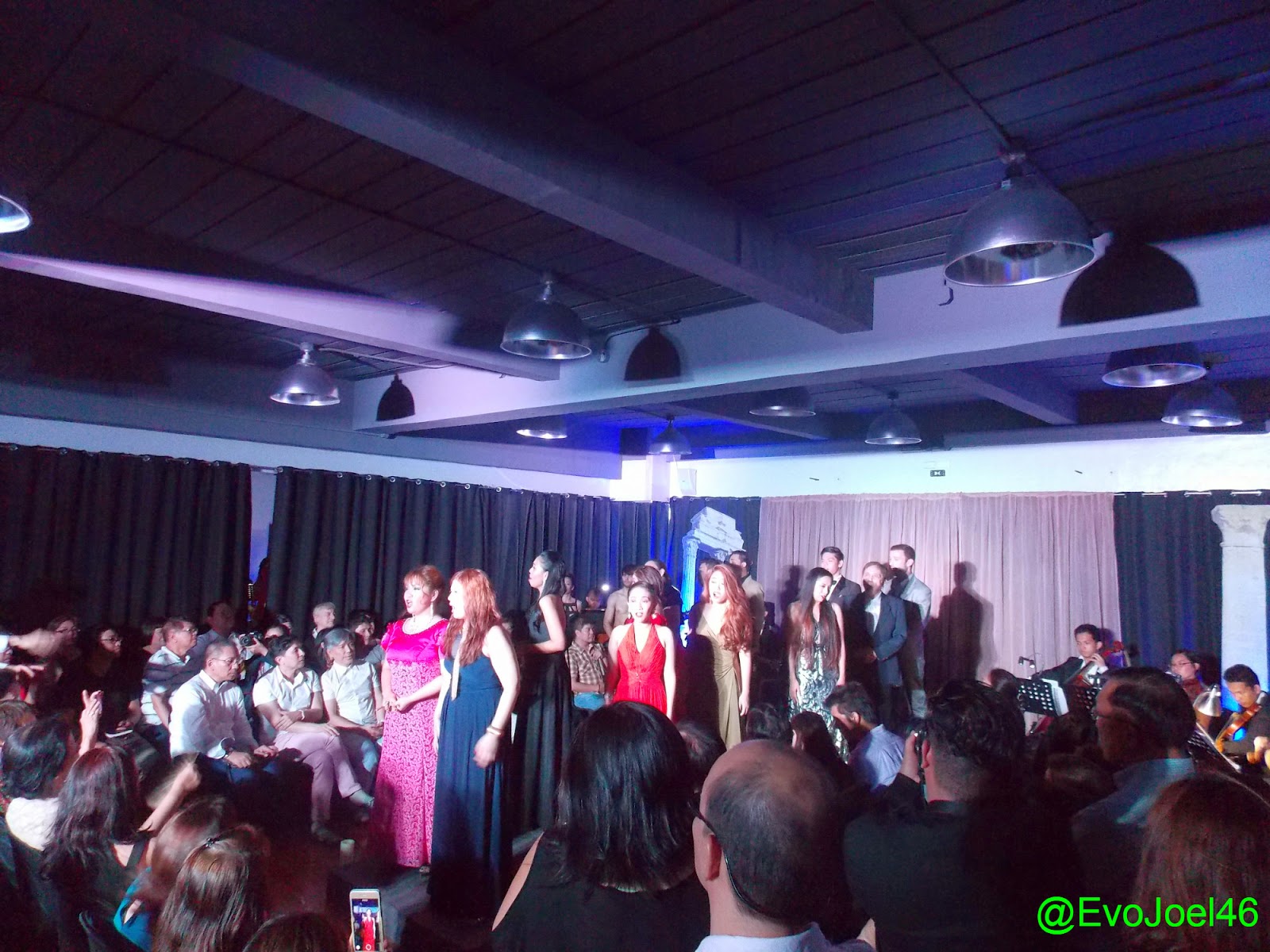 Opera show in the Philippines