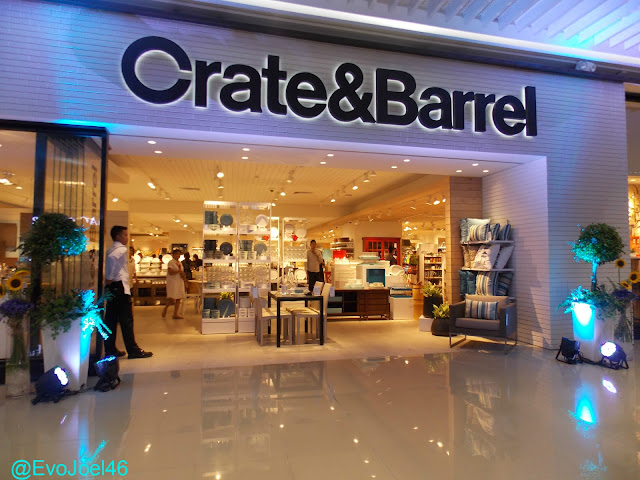 THE Leading American furniture store is now gearing for more exciting offers, more variety of items and probably promos, as they launched their latest summer and spring collection last May 28, 2015 at the third level of SM Aura Premiere, wherein the second branch of Crate & Barrel in the Philippines is located.

Crate & Barrel so far has two branches in Manila, the first one is in SM Megamall, and come July this year they will open a flagship store somewhere in Makati, and on planning stage is the first provincial branch hopefully next year in Cebu City.

Philippines is the second Asian country to have Crate & Barrel store next to Singapore, aside from furniture’s they also have wide selections of home decorations from living room, to kitchen, dining room and to your bedroom. 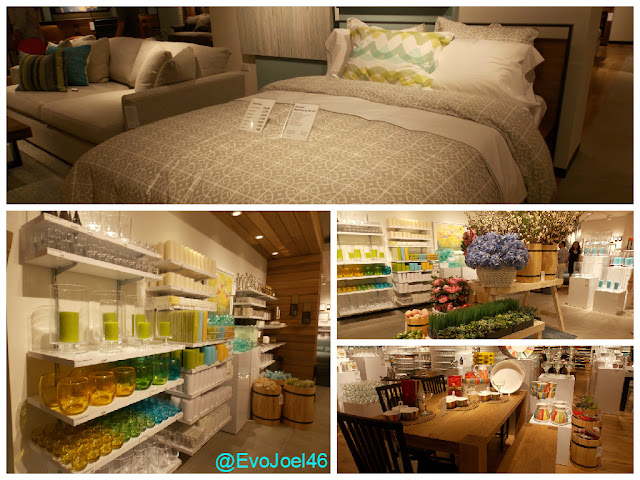 "The good thing about Crate & Barrel is a mix of all good things, our glass wares are from Europe, glasses from Poland, Czech Republic, Czechoslovakia and Hungary. Our linen and carpets are from India, our baskets are from the Philippines, and resin shells are from Philippines as well. We have few from China, but our wooden furniture’s are from US only." said by Ram Bucoy II, the Senior Marketing Manager of Crate & Barrel Philippines.

Crate & Barrel don’t manufacture, they don’t design as well, it’s just that they have this highly specialized team based in Chicago USA, who regularly meet and design and create something from their suppliers. 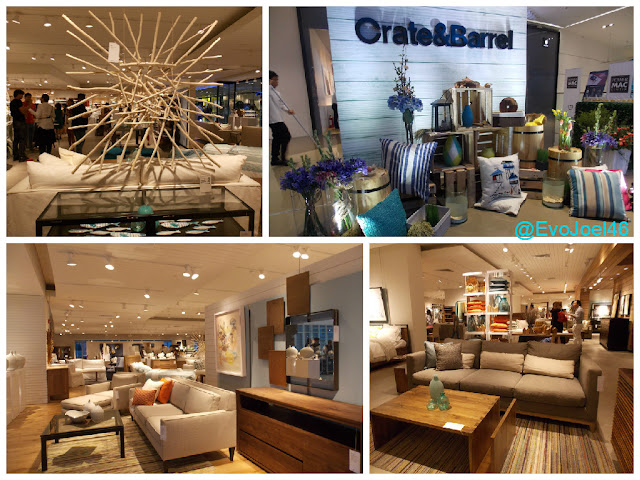 They also announce that by 2016, a new branch will open in Taiwan and marked it as the third Asian countries that have Crate & Barrel store.