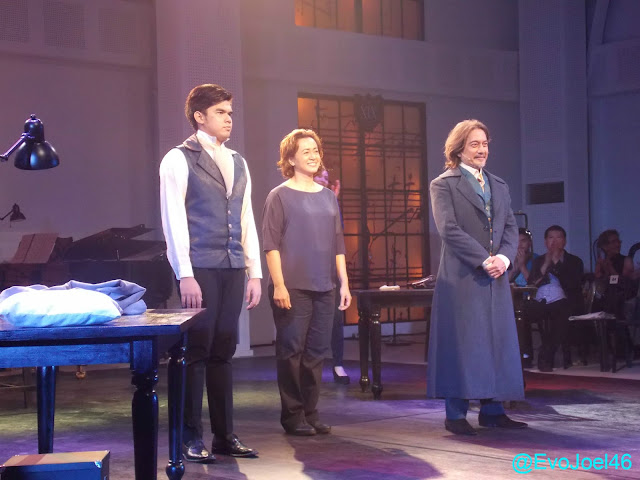 Does God sing Too? This line struck me as I reminisce the press preview of 33 Variations, by the Red Turnip Theater last July 23, 2015 at the Whitespace in Makati City.  It made me realize and think that I never saw a film or even a play yet that has God sing, mostly it’s his angels who does chorus with all the heavenly prayers.

The said line was thrown by Clara Brandt (portrayed by Ina Fabregas) recalling how her mom sing and was like talking to God, her mom is Katherine (Shamaine Centenera-Buencamino) a musicologist doing study about music variations by Beethoven, wherein the play raise more issues and getting personal to the mother and daughter set up, while a love story and a story of friendship also evolve. Beethoven’s life is also showcase intersperse with the real scenes that happening in the play. 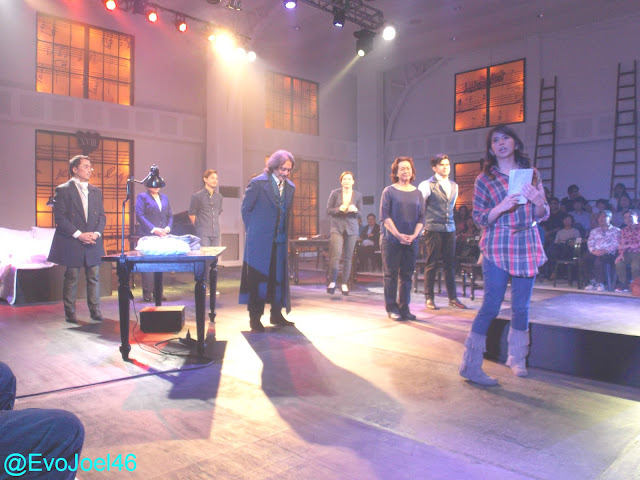 Red Turnip’s version I must say is one highly intellectual to begin with, their attack on the story of Playwright Moises Kaufman is somewhat more poignant, powerful plus the factor that they have the good casting so far, I am saying this based on what I saw and not comparing to the original or even revival of it in Broadway that I myself not seen so far.

But one thing that stood to me in this play is Teroy Guzman who play Ludwig Van Beethoven, his eyes really speaks in every line and you could feel his thoughts on the iconic character he is playing.  Franco Chan who plays Mike Clark, the nurse turn lover of Clara is also an eye candy of the play, his charm will get you especially girls.
I must admit that I am so impressed how Red Turnip maximizes the stage, hey ‘they have the whole floor as the stage with great visuals on the wall of Beethoven’s lyric sheet, that is so magical. One thing about it, you don’t have to know or listen to Beethoven’s music to understand the story, the play itself will reveal but it’s not a historical overload I guarantee.

Buencamino’s acting as Katherine being stricken with ALS is also convincing, her gestures slowly showing some symptoms of the said disease is credible enough, and it’s not gory or merciful in a way.  Red Turnip founding member Jenny Jamora direct this Manila’s staging of 33 Variations, a play with music. 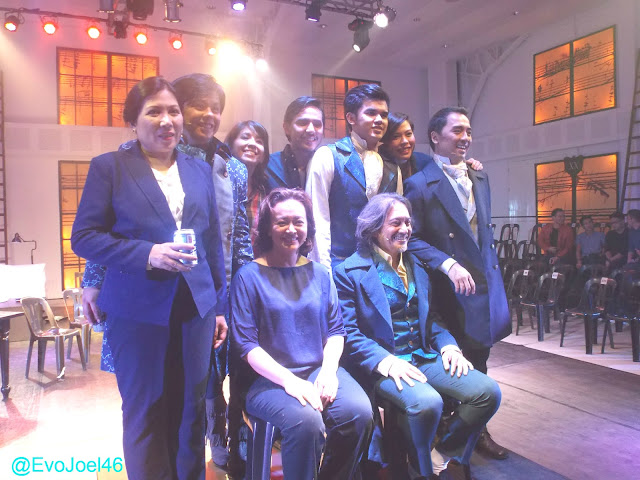 33 variations is still showing up to August 23 at Whitespace in Chino Roces Ave. Below are the schedules


Tickets are available through TicketWorld (891-9999 or www.ticketworld.com.ph ) or Red Turnip Theater (redturniptheater@gmail.com or https://www.facebook.com/RedTurnipTheater)