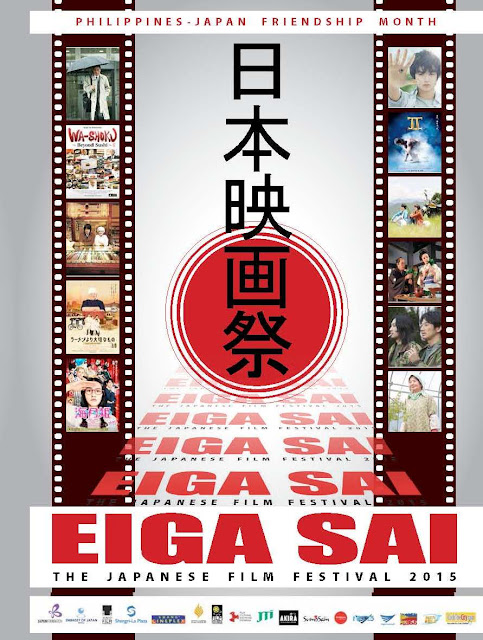 JAPANESE Food, are this year’s main attraction for all the movies featured in EIGA SAI, the highly anticipated Japanese Film Festival starting July 10 to 19, 2015, happening in Shang Cineplex of Shangri-La Plaza Mall in Mandaluyong City.

During the presscon of the said festival last June 23, we were told that around eleven films are being shown, that offers flavor, food and taste of Japan. Aside from the usual Shangri-La venue, EIGA-SAI is now a national event, it is travelling to some key cities such as Quezon City, Davao City and Cebu.  After the presscon the movie “Parasyte” had its Philippine Premiere.

Screening in FDCP Cinematheque in Davao is on July 14 to 19, Abreeza Mall Cinema still in Davao are scheduled July 24 to 26, UP Film Institute is on August 12 to 15, Ayala Center Cinema in Cebu City is on August 19 to 23. 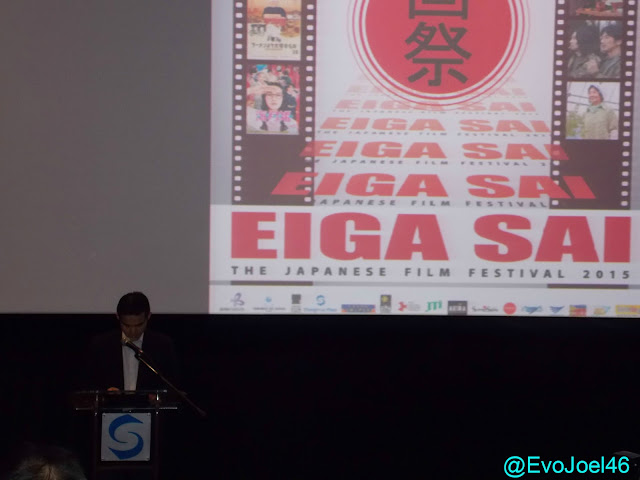 I am attending this Festival for four years now and I must say that this year's line up of movies are all worth watching, plus the fact that it remain free to public unlike other Film Fest in country that charge cinephiles like me.  Among its rooster of movies this years are Our Family, Wood Job, Thermae Romae II, plus documentaries like The God of Ramen, Wa-shoku (Beyond Sushi) and a lot more.

To add prestige to it, the film maker behind “Our Family” Mr.Yayu Ishii is also present during the scheduled opening this coming July 9, 2015. Mr.Ishii is scheduled to talk about his masterpiece at the Lopez Center Studio in Ateneo De Manila University on July 10 at 3 in the afternoon. 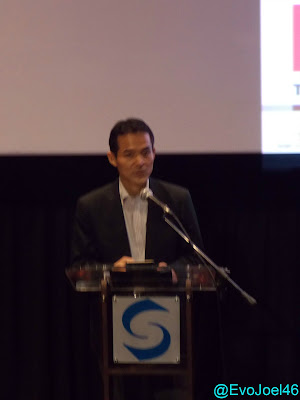 EIGA-SAI is brought to you by The Japan Foundation in cooperation with Embassy of Japan, Tokyo International Film Festival, Shangri-La Plaza Mall, Up Film Institute and the Film Development Council of the Philippines.

Sugarland Animal Hospital said…
This comment has been removed by the author.
April 25, 2017 at 8:13 PM