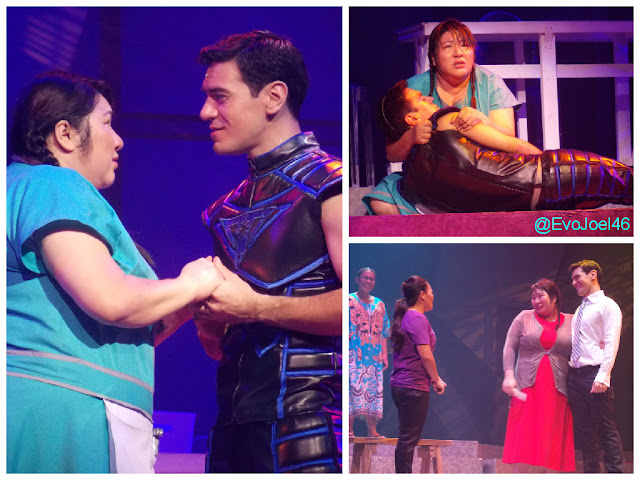 The newest Pinoy musical is now a surefire hit, as they now have the second run starting July 3 up to July 26, this time at Onstage of Greenbelt 1 Mall in Makati City.  Good news is, they are staging it with same major cast but with some revisions on the script, but not to worry because the story and all the music we love at the first run is still intact.

During the press preview last July 2, one thing that noticeable to the new Leading Lady version are the dialogues of Senyor Blangko, we so love him at the first run because of his punchlines, but this time it was tamed a little bit but the comedy value is still there. 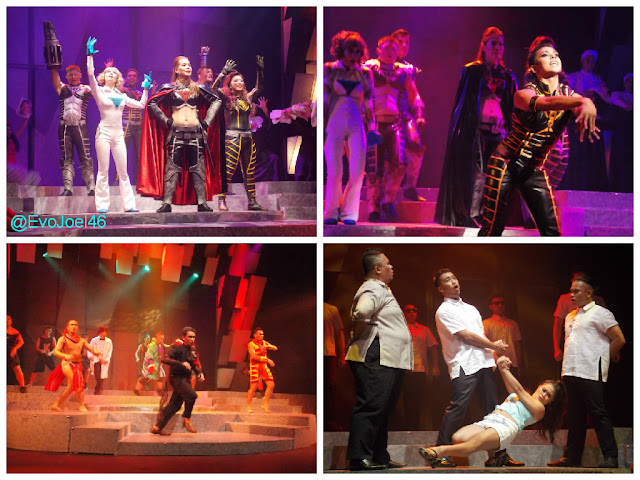 I would say, Frenchie Dy being Mely has its own strong points as well in compare to Bituin Escalante, (They alternate the role of Mely), one memorable scene that showcase Dy’s acting prowess is the supposed to be death scene of Leading Man, and she nailed it as in.  Hans Eckstein as Leading Man and Dy as Mely somehow made a good registry as a couple, the chemistry is there promise.

Produce by Dalanghita Productions, written by Carlo Vergara, music by Vince De Jesus and still under the direction of Chris Martinez, Kung Paano Ako Naging Leading Lady also releases the copy of its soundtrack, not only one CD but two featuring the two alternate group of this superhero musical. 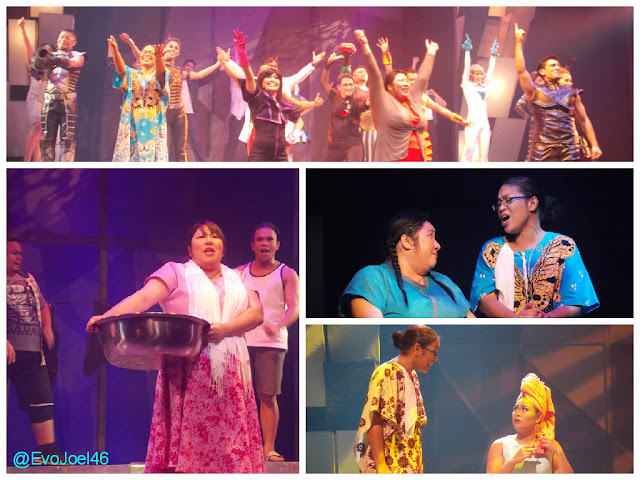