Florante at Laura, in the new age of theater.

By Palawanderer - August 06, 2015
Amidst innovations and new techniques in presenting play, the Gantimpala Theater Foundation, Inc stand in delivering the Filipino classic story “Florante At Laura” in a traditional way as they open 38th Season. They use the Komedya complete with majestic marches and grand batalia for the entire run of Florante and Laura.

Theater thespian Roeder Camanag told us that they have preliminary talks and briefing with schools on how the classic way of theater production on stage. Camanag direct this year’s Florante at Laura with Paul Jake Paule playing Florante  and Ellrica Laguardia as Laura. Ace Urieta is Adolfo, Jeffrey Carpio is Aladin, and Sharlene Rivera and Ira Ruzz is alternating for Flerida. 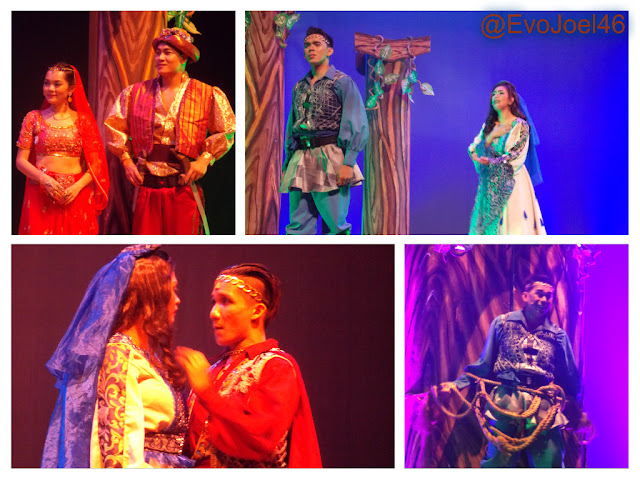 Florante At Laura as well know is written by Francisco Balagtas, it’s one of the most epic and enduring Filipino literary masterpieces. Boni Ilagan write the script for the staging that Camanag claim a very superb one.  It’s considered as one of the poetic art and a Filipino love story of all time.

The main focus of the story is Florante, how he was cared and nurtured by his parents in kingdom called Albanya, his quest to study in far places and how he fell in love with Princess Laura. But this was stop by Adolfo, a greed and opposite of Florante who cannot accept defeat.  And on the other end there is Prince Aladim whom most precious love Flerida is being eyed by his own father to be his wife. How their world’s meet, and how the they bridge the gap between Christians and Moros is something to look forward. 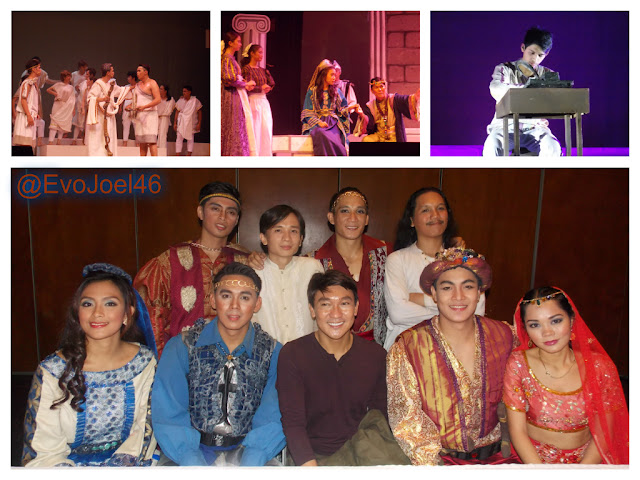 During the press preview last August 1, 2015 at the AFP Theater, Adolfo played by Urieta shine on how intense and merciless acting for the said role, the one playing Laura is such a perfect choice since sweetness is in Laguardia’s mode of style. But one thing I salute here is the way Camanag bridged Komedya to the present times, using movie expressions such chants from the movie 300 during the pre-battle scene.

This kind of play in Philippine Theater should continue, I never saw a Komedya before until this, and its really a great experience, how I wish there are a lot of theater company in the Philippines doing and preserving this kind of style that our forefathers started way back.

Other cast are Ku Aquino as Haring Linceo, Billy Parjan as Duke Briseo, Morris Sevilla as Menandroand King Urieta as Makata or Tagapasalaysay.
Here are the dates and venues for the whole run of Florante At Laura.

For show buy and booking reservations,  you can contact
GANTIMPALA Marketing Office Tel. Nos. 998-5622 and 872-0261 or thru mobile number 0921-251-3733,
You may email them at gantimpalatheatermarketing@yahoo.com