The first play and event to use the almost 2,500 seating capacity theater is headed by Actor Arnold Reyes playing the mighty role of Quezon, the second President of Philippines. The story open at the epitaph of Quezon wherein three students of this generations dissect and dig more about Quezon’s childhood up to his last days. It provides a visual presentation on how Quezon survive the war and the war in politics as well.
Under the direction and written by George De Jesus III, the play provides more detailed and accurate biographical life events of Quezon, from being a Seminarian, to being a Governor of Tayabas, to being a Fiscal in Mindoro and being an assemblyman that lead him to Malacanang.   It aims to inspire the youth of today, on what kind of sacrifices the father of Filipino language been trough 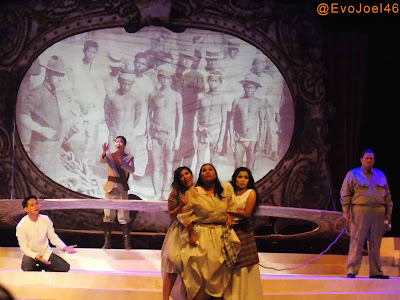 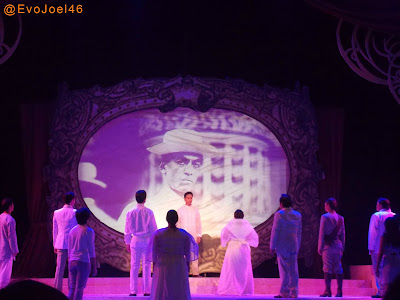