The songs of Vehnee Saturno is now a musical play. 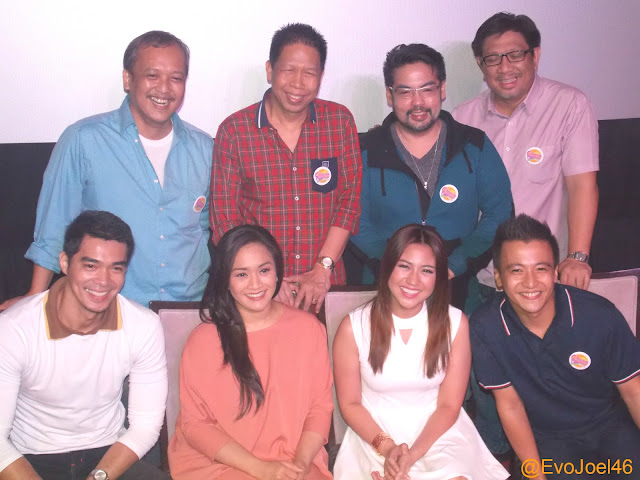 The latest musical to hit the Philippine Theater by September is Chuva Choo Choo, The Mr.Kupido Musical inspired by songs written in the past by hit maker Vehnee Saturno. It will be produced by Stages Production Specialist Inc under the direction of seven time Palanca winner George De Jesus III. 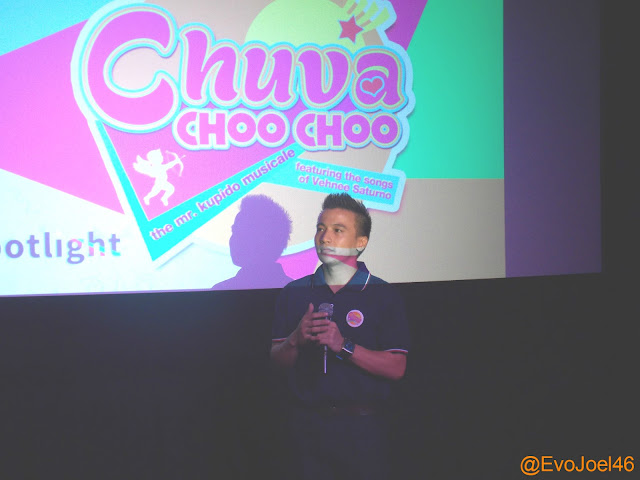 This Original Filipino Musical will open on Sept 25 and 26, 2015 and will serve as the opening salvo of the newly built Power Mac Center Spotlight in Circuit Makati. The short run will continue by January of 2016.

Billing this exciting production is the former Kim of Miss Saigon Joanna Ampil and The Voice finalist Morisette Amon, they will portray sisters Dina and Darla, whose story started when they witness an altercation that they wish they never saw, and from there a hilarious hiding and impersonations, they even land as contestant in a reality singing contest, so it’s a choice of stardom over secrets and quest for true love as well. 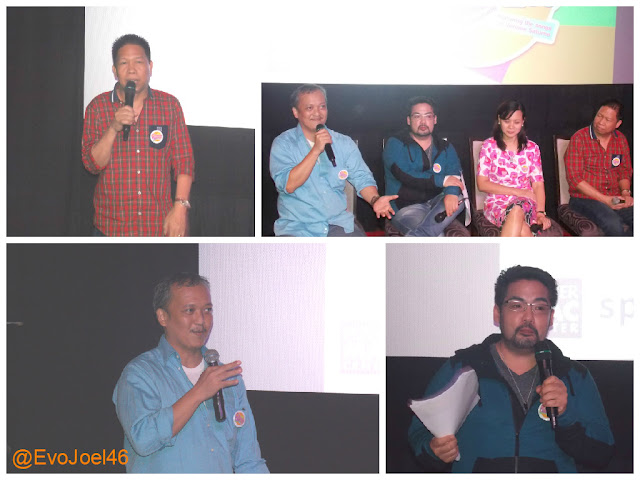 Among the songs to be used in this musicals are Isang lahi originally sung by Regine Velasquez, Bakit Pa of Jessa Zaragoza, Be My Lady of Martin Nievera, Sana Kahit Minsan of Ariel Rivera, Forever Is Not Enough of Sarah Geronimo, Mula Sa Puso of Jude Michael, and Chuva Choo Choo originally by Jolina Magdangal, and a lot more.

Saturno’s career in song writing span for almost 35 years, he has written almost 800 songs and around 150 of that are all hits, during the launching of this play last August 13 at My Cinema in Greenbelt 3, Saturno admit he is so happy for this project, he said he long pray for it for the longest time and now it’s happening. 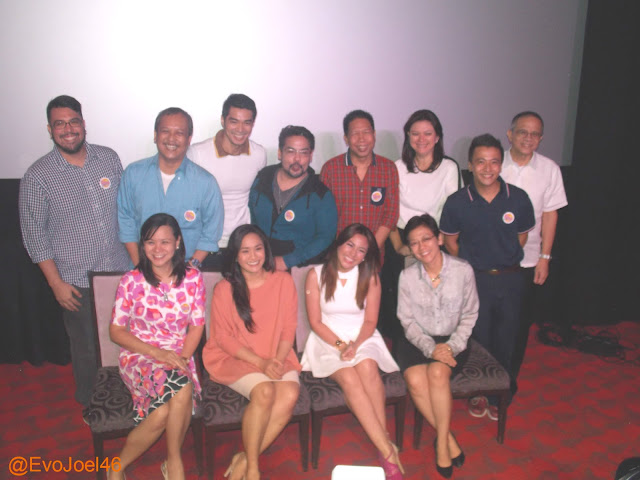