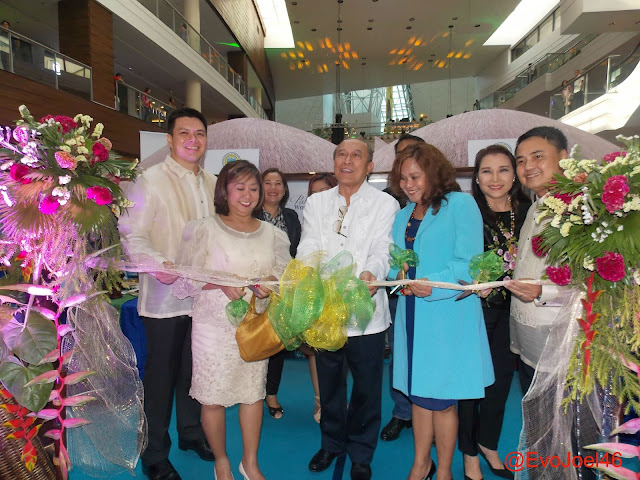 It’s given, Palawan indeed is one of the most beautiful island in the Philipplines, and of course to the world.  In order to continue promote, market and attract 3 million tourist by 2016, the Provincial Government of Palawan along with Palawan Tourism Council, Department of Tourism, Tourism Promotions Board and The United States Agency for International Development (USAID) through its Advancing Philippine Competitiveness  (COMPETE) Project, held a five day tourism and trade fair. 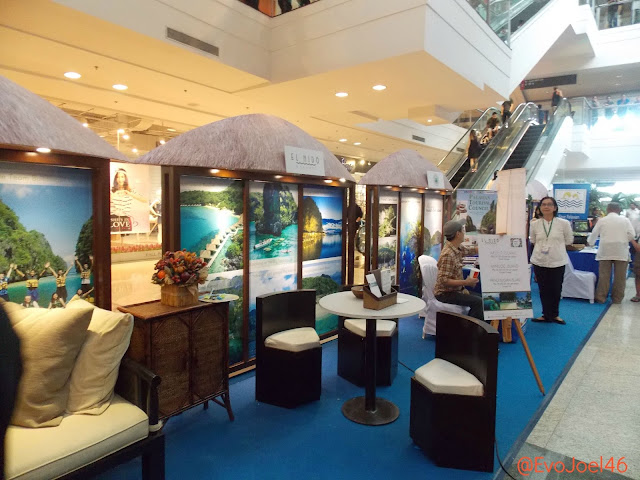 It’s called Palawan, World’s Best Island happen last August 7 up to 11 at the Activity Center of Glorietta Mall in Makati City. it is the first ever Tourism and Trade Fair initiated by the Provincial Government to promote further the Tourism industry of Palawan, participated mostly by different Resorts, hotels and travel operators in the province.
On his speech, Palawan Gov. Jose Ch. Alvarez emphasize that Tourism is key factor in the continuous development of Palawan, and they from the local government is committed to continue uplift the lives of Palawenos. 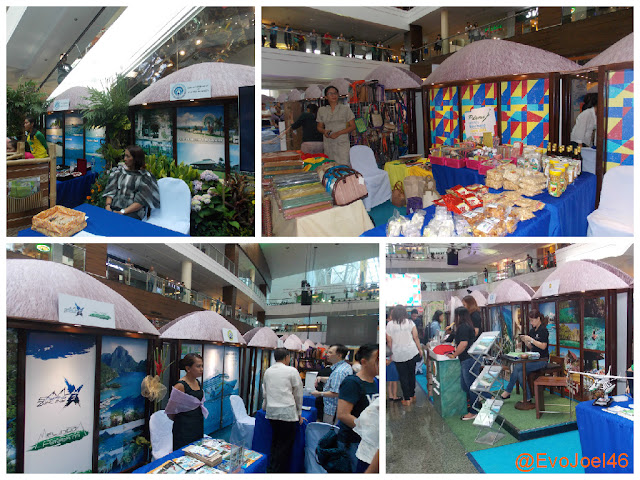 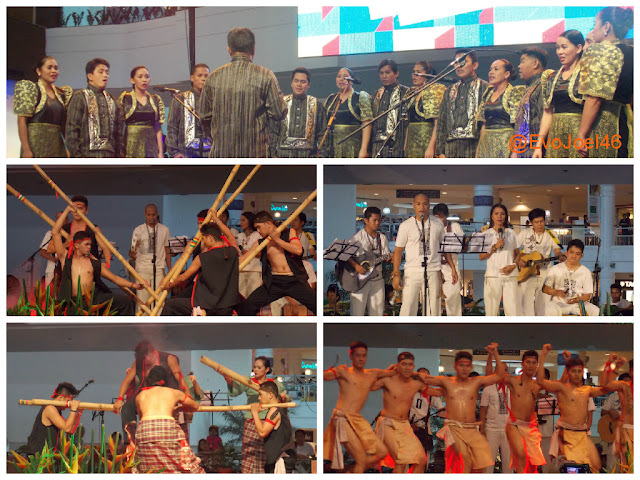 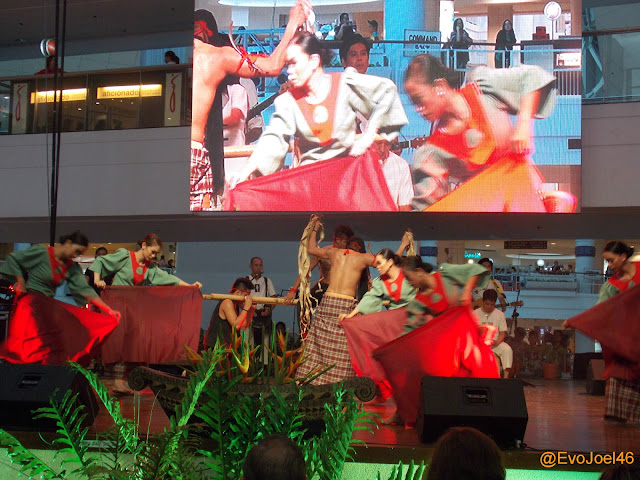