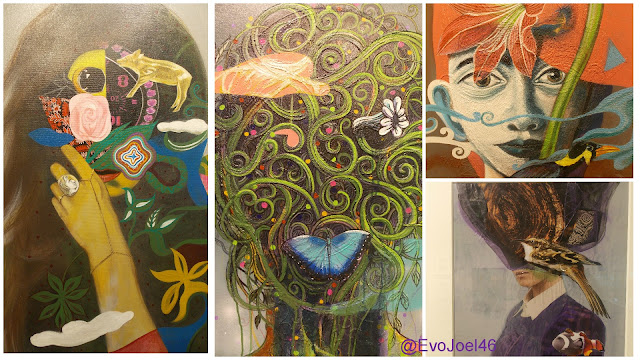 31 art pieces were on display that mostly oil on canvass and acrylic with a theme of human relationship to nature. This is the first time that Benitez had a solo exhibit but he is not a newbie anymore in bringing his art to Manila, he had group shows before in UP, Conspiracy Bar and even in House of Congress in the past years. 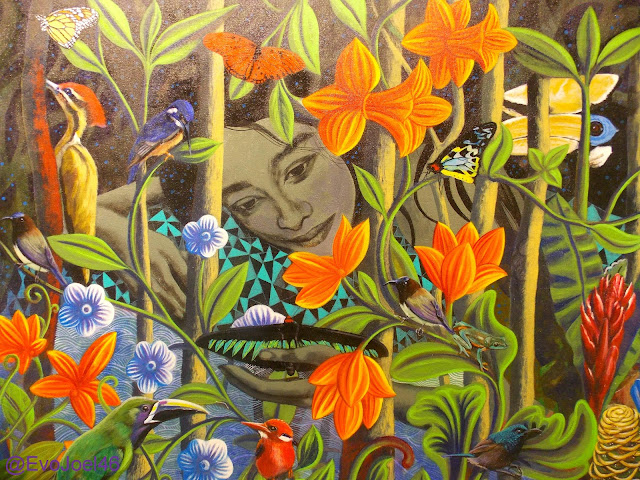 Benitez admit that it’s not an easy road for him to mount this solo show especially in Serendra vicinity of BGC, he went into rigorous process before the said gallery approve his first show, he believe that his maturity on his craft is the key that’s why he was given such opportunity. 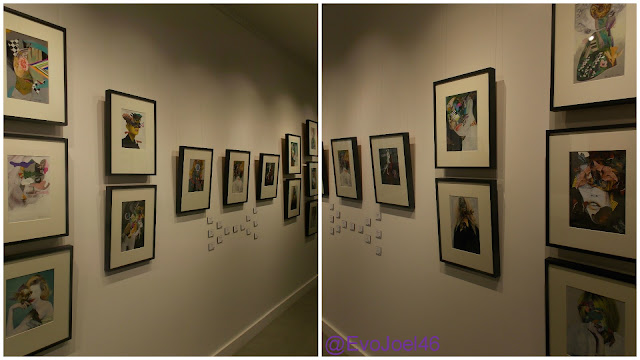 The former resident artist of Dos Palmas Island resort had its following also from famous painters/artist in the country, some of his works are being collected by Marcel Antonio and Max Balabat whose names are known in the Philippine Art scene.

Strangely Familiar last until Sept 24. Benitez is now preparing for the Manila Art 2015 this October 8 to 11 in SMX Convention Center in Pasay City and other art venues in Taguig.
Art Exhibit Painting Exhibit