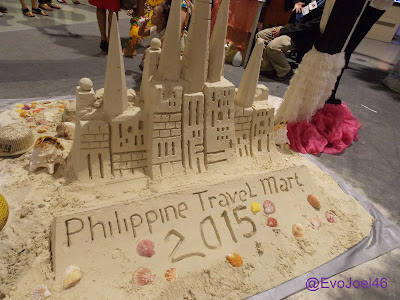 The biggest and highly awaited Philippine Travel Mart, organized by Philippine Tour Operators Association once again takes place last Sept 4 to 6, 2015 at SMX Convention Hall in Mall of Asia Complex in Pasay City.  With the theme “The Philippines, the Fun Capital of Asia” also open doors for tours outside of Philippines specifically ASEAN Economic Community due to its integration starting this 2015.

Hundreds of exhibitors from different Tour agencies, Hotels, Resorts, Tourism Product & Services, and Local Government Unit showcase their best in many colorful way and flavors that represent many destinations for all people who loves travelling. 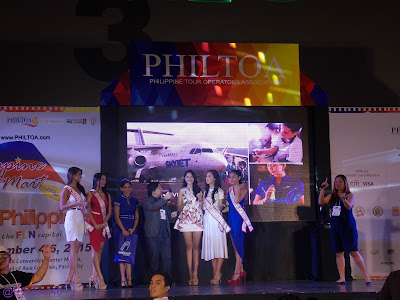 I must say it is one of the most attended so far and because of airfare promos offered by many participating airlines not only locally but globally.

Regarding the feedback, it’s a tie between Batanes and Coron that majority of visitors wants to visit, obviously the Coron tourist drowning issue didn’t affect its charm and beauty. Coron is an island Municipality in the Province of Palawan.  While Batanes found in the northernmost part of Philippine islands still a dream for everyone and was tagged as the New Zealand of Asia. 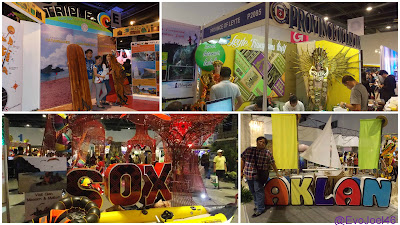 The usual programs of different schools and trivia quiz event is such a delight to watch, learning new things and finding more hidden information’s about many attraction is a sure fire knowledge blast, one part I like most is the mathematical computation for tours that was given to students as a challenge. Hourly raffles and discounts is a regular happening as well.

But one thing that disappoint some visitors who wish to avail of promo and discounted fares, is the limit set probably by participating airlines, most of it are already taken on its first day that’s why many are heartbroken on the remaining days wherein they got no avail of those promos. 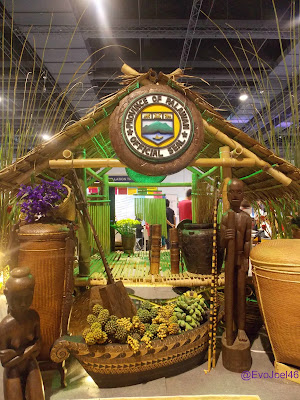 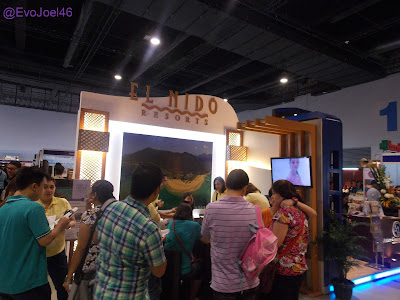 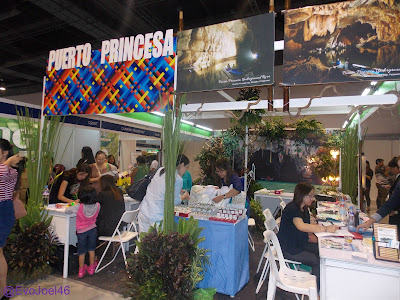 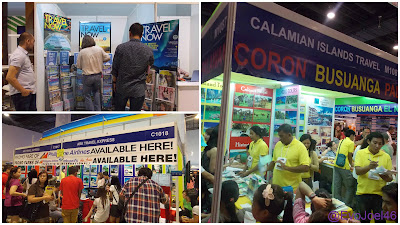 Still, it is one of the oldest and so far the most attended travel fair in the country, ill be happy again to visit this PTM in the next year to come.  Congrats again to PHILTOA. 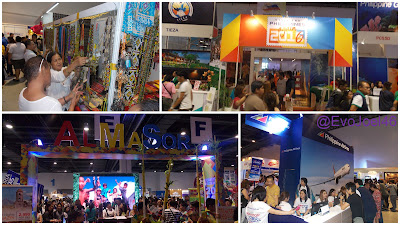