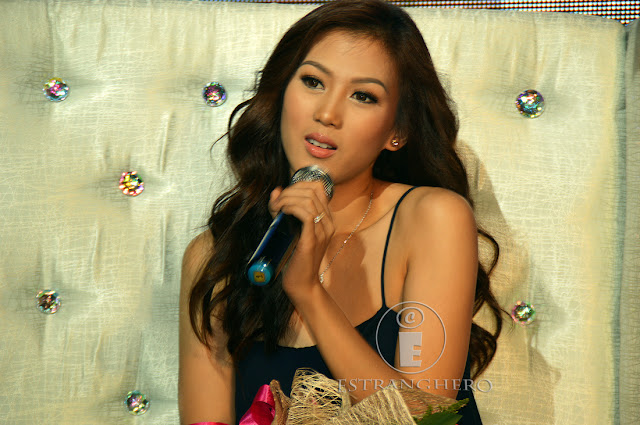 Proactiv, the skin care product use by many Hollywood celebrities, is now available in the Philippines exclusively distributed by Watsons nationwide. Usually it is only available via online order or TV shopping, but this time they set foot in Manila and they even get a face that best suit their product, its no other than Actress/Comedienne Alex Gonzaga.

According to ProActiv, Gonzaga is the best choice since she is a Proactiv user for many years, they want an endorser that could speak about their product because she try it and was convince that it really works. Alex was officially launched as the first Filipina face of Proactiv last Sept 29, 2015 at Buddha Bar in Makati City.

The 27 year old actress told us that she did pass an awkward stage where pimples occupy her smooth skin, and through her cousins from the US she learn Proactiv and since then she make it a point that whenever unwanted breakouts show up, Proactiv is her solution. Gonzaga now joins elite circles of Proactiv endorsers such as Justin Beiber, Katy Perry, Vanessa Williams, Naya Rivera and so many others. 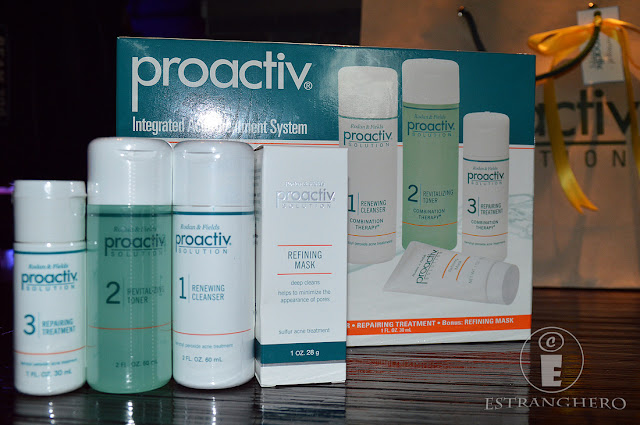 Proactiv has a 3 step system, the first is the Renewing cleanser, an oil free, soap free medicated exfoliating cleanser that kills acne causing bacteria with US Prescription grade benzoyl peroxide, it is a ultra fine micro crystal that penetrates pores fast while being gentle on the skin.

Step 2 is the Revitalizing Toner, a refreshing alcohol-free toner that refines and purifies pores. The Glycolic Acid content of it help exfoliates dead skin cells that will unplugged pores while the botanical rich formula soothes and hydrates acne prone skin.
The repair portion is on the step 3, the treatment is just a pea sized amount that needs to be spread from your palm to your face, it is a medicated treatment that kills acne causing bacteria preventing zits and acne. All of these Steps are all in one kit plus with a bonus Free Refining Mask, the said Kit is a 30 day trial for P2, 495.00 and a 60 day kit for P3, 995. 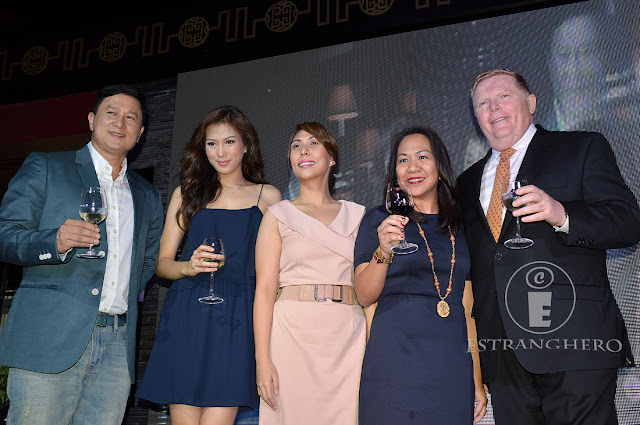 Mari Del Mar, Proactiv Philippines General Manager is so proud to have Gonzaga as their endorser in the Philippines. Actor/Director Eric Quizon host the launching event and at the same time Direct Gonzaga for the TV Commercial of Proactiv.