The much talked historical biopic film Heneral Luna once again is back in Manila this coming November 30, 2015, 6pm at Meralco Theater. This is a special screening, and a fund raising event for Bagong Sistema, Bagong Pag-asa, an apolitical movement group that advocates the changing of the Philippine Constitution for the better future.

The said semi-NGO group is led by former Chief Justice Reynato Puno, who is now on the verge of asking the Philippine congress before the Christmas break to approve its petition for Constitutional Convention. Bagong Sistema, Bagong Pag-Asa (BSBP) is also a membership organization with around 5,000 plus individual members and 300 to 500 thousands affiliate organization around the country.  They just started July of this year during a Summit for Change held in Club Filipino.

Bagong Sistema Bagong Pag-Asa is not calling for Charter Change but the whole basic 1987 Constitutions to be revised and adopt Parliamentary Federalism, this kind of change the group believes it will resolve the current status of the country in terms of Poverty and Corruption.


Due to the message convey by the film Heneral Luna, advocating changing the oneself for the country, is not far away from the advocacy of BSBP, and that’s the reason they choose it for re-showing and for those who missed it Metro Manila Theaters.

Heneral Luna stars John Arcilla in the title role under the direction of Jerrold Tarog for Artikulo Uno productions, according to Wikipedia it gross P240Million in Box office during its nationwide showing. It is now the official entry of Philippines to the annual Oscar Academy awards for Best Foreign Film.

Chong Cafe also participated during the Pressconference of the said event. 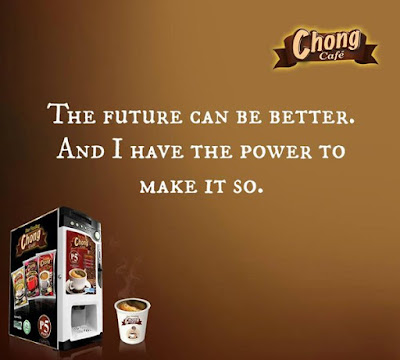 Update: As of November 27, 2015 We received email from PMCM, the group who handles PR for this event, that it did not push thru due to the reason Artikulo Uno don't want to be associated with any political parties.
Constitutional Convention film showing Fund raising event Heneral Luna Special Screening Historical Biopic Filipino Film movies