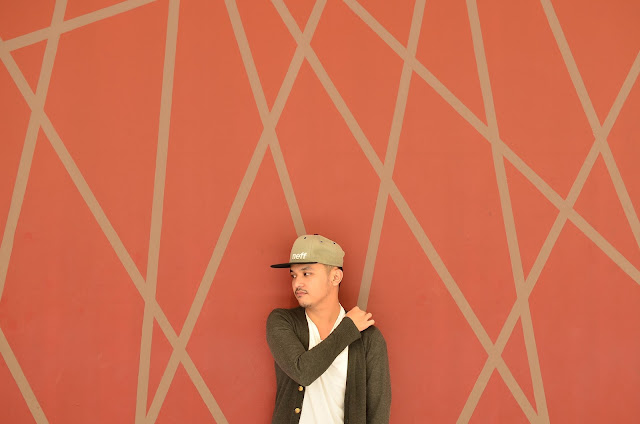 Pinoy ambient music Artist Eeman Bulotano, the man behind Paincake Patrol is set to release his first ever EP entitled //Social Constructs, it aims to reflect the existential angst and loneliness one might experience when he or she has failed to see reason behind life. Paincake Patrol was created in 2011 out of passion for music by Bulotano with the influences from world renown ambient music innovator Brian Eno,

This Ambient genre of music are usually electronic and instrumental in nature that create perfect balance between disappearance and presence, it exist long time ago but the following for this type of music is not that hype yet, some called it like soundtrack thing or instrumental kind of songs without lyrics of course. “[I want to] make music people can listen to without [them] having to ignore the person standing next to them,” says Eeman whose goal is to provide music that “makes you think, but yet somehow not [distract you] at all.”

Eeman has been recording his own music and releasing it on Sound Cloud way back 2010. He has released three LPs from 2011 to 2014. Since then, he has been featured in a few publications, such as Indienationblog and Exposed Vocals. In the Philippine Indie Rock Awards 2015, he was awarded Keyboardist of the Year through his current band, Audio Drive Thru.

The //Social Constructs is set to be launch on December 5, 2015 at Today X Future in Cubao, Quezon City.  Check out Paincake Patrol on Facebook, Sound Cloud, Twitter, Instagram and his blog or catch more of Eeman’s keyboards and synths as he plays with Audio Drive Thru 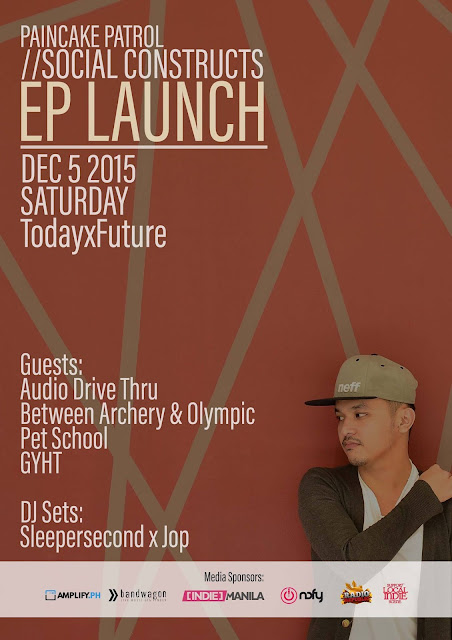