The Horse and his Boy, theater review.


It is so far the best Filipino adaptation of a book made into play, the Horse and his boy by Trumpets productions surpass all my expectations in terms of reason why I go to theater. I must admit that acting, production value and its story is the strength of this Narnia classics that debut in Philippine Theater last November  5, 2015 at Meralco Theater. 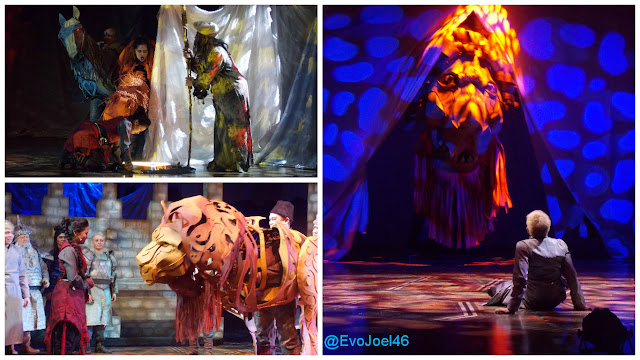 It’s the story of an orphan boy name Shasta and a talking horse Bree, they journey together towards freedom, in the north called Narnia. Along the way they met Noblewoman, Aravis and her talking mare, Hwin. And they both travel altogether. But their fate is somehow plotted with the beloved characters of The Lion, The Witch and the Wardrobe, the grown-ups Susan, Edmund and Lucy who now reigns as monarch of Narnia. And of course who could forget Aslan, the great and big lion. 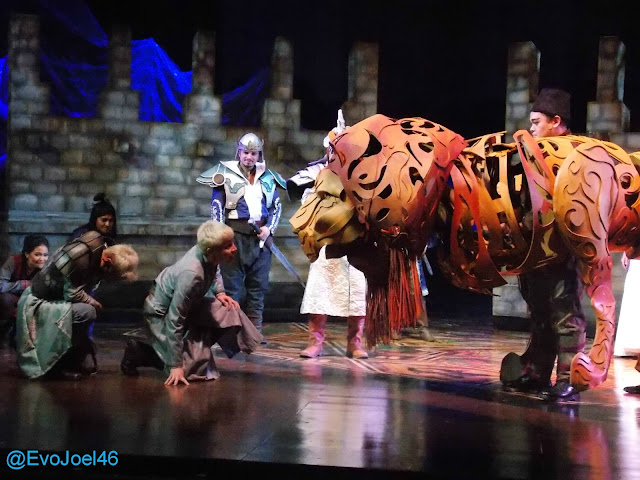 Luna Grino-Inocian is the playwright for this C.S Lewis well love classic, while Jaime Del Mundo magnificently direct it. Donald Gresham of C.S Lewis associates is present during the premiere and he himself is so overjoy watching it, saying that it is a great presentation of his late step father book.

It makes me move to my seat the time Aslan appear on stage, his voice and his presence is truly a magical moment, I must salute the sets and props of this play, everything is so detailed even the lights is so epic to the point I feel I was in Narnia, that feeling is something I really look forward in watching a play, the I am there feeling.

Rob Atadero play Shasta, Joel Trinidad play Bree who is so great in this with all the horse like voice and movement is really a thumb up. Cara Barredo is Aravis that I admit is so beautiful on stage. Jill Pena is Hwin and MayenCadd is the storyteller, whom we cannot ignore her wits and character on stage that is so powerful. 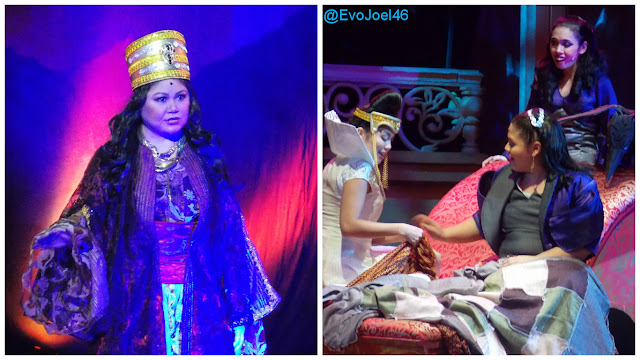 My favorite scene is on the act 1 wherein Shasta was mistakenly identified as monarch, that set move from one scene to another one and to another one, so fantastically executed I must say, it’s really magical indeed. Mio Infante is the set and Costume Designer and it’s really a best one, an Asian setting of Narnia is really feel.

And that only song of Shasta and Aravis, that is so sweet. Dexter Santos did the movement and choreography, LitoVillareal and Mon Faustino did the music. 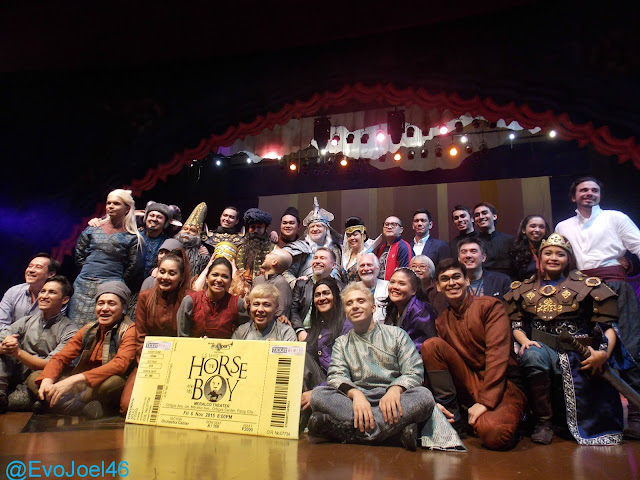