The Little Prince in us. 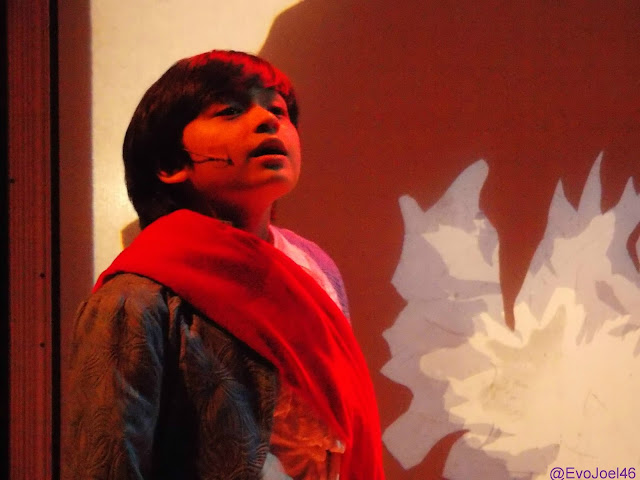 I have this book way back then, The Little Prince by Antoine De Sant Exupery, it used to be one of my favorites , it really fascinate me how a kid hop from one planet to another and meet different type of people. But honestly, I don’t understand it so much, I believe there are many meanings and statement those characters are portraying.

Until I watched it last Christmas season at the Cultural Center of the Philippines, presented by Tanghalang Pilipino, Prinsipe Munti under Layeta Bucoy as the playwright, and direction by Tuxqs Rutaquio. This time in Filipino, i solely understood its meaning and significance to the new generation.

With many translation and versions in the movies and in theater, Prinsipe Munti of TP is a delight to watch, plus the songs are so good to hear, i wish they record it and release it as a soundtrack soon. Many of my bloggers friend and me too are all touch, some of us cried and feel connected how a young Prince fall in love with his rose, how a Pilot wish to go back to his youth, and of course the tragic ending is really moving. 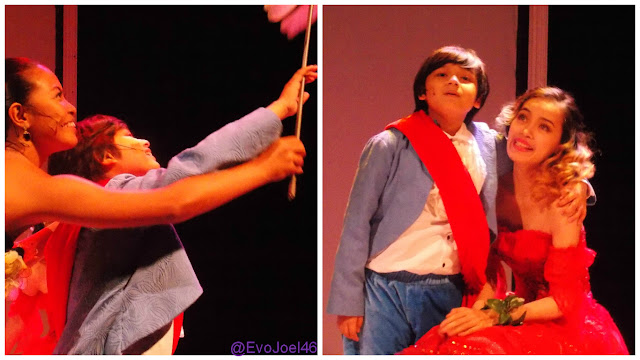 I must say that this adaptation has the great cast, Noel Comia, this cute kid in Repertory’s Pinnochio is way above his age in terms of acting, i remember how kiddie his voice in singing during the SM and Walt Disney launch, I am impressed that he can deliver well also in Filipino. Marco Viana as the Pilot also give his best and we fell like he was our Big Brother during the entire play.

But one thing that really great about this production, is the way the sets and props gives purpose and justice to all the scenes, not that hi-tech or ambitious but you can feel its sincerity and objectives, it is the major hit for this production. 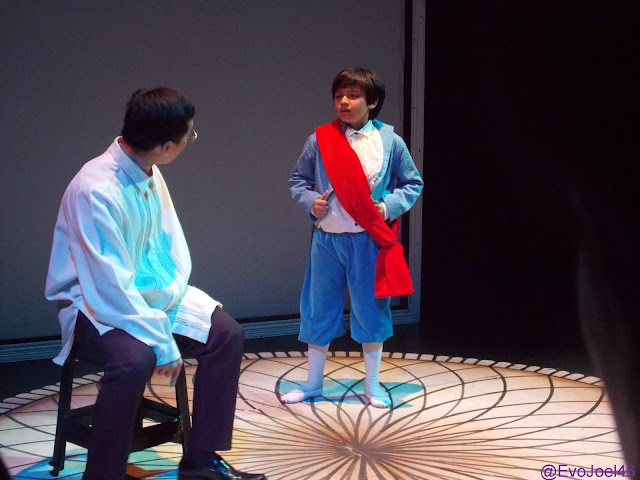 Prinsipe Munti had limited run last December 2015, who knows they may comeback this 2016 since it is one remarkable and must watch play. 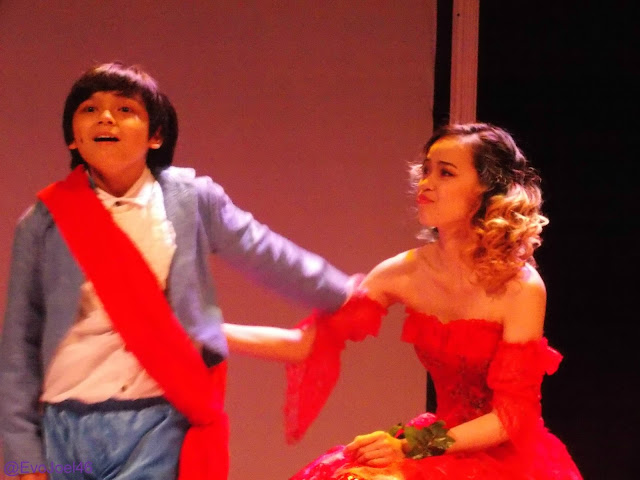 Tanghalan 30th Season.
There’s more to come for this premier Theater company, coming February to March Binibining Mandirigma is returning in CCP stage, to be followed by series of summer theatre workshop by April and May. June to July is  set for annual Virgin Labfest, while  TP’s Perlas Anniversary concert is also set in July.

Ibalong epic play is also a comeback by August, while September to October is reserve for Rody Vera “Pangarap sa Gitnang Tag-araw”, and November to December will showcase sarswela tru Balangiga.