So what happens to the Peanuts characters when they grow up? Twin Bill Theatre tries to answer this with their premier production, “Dog Sees God: Confessions of a Teenage Blockhead”. 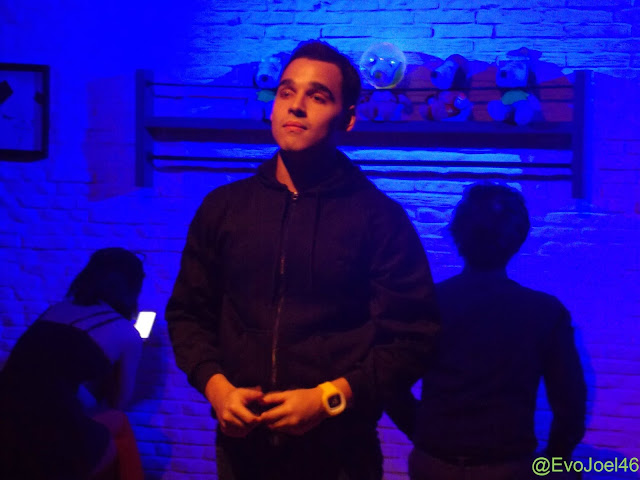 CB’s (Charlie Brown) dog died. This sad incident made him ask his friends where we go after we die. He then develops a connection with Beethoven, who he called fag when they were younger.  This irked one of CB’s close buddies Matt that led to a violent confrontation. Beethoven committed “suicide”. 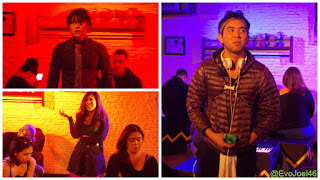 Dog Sees God could be a mishmash of different characters but it has its own charm with its humour and mature subjects. The actors could all sound the same but they could entertain.
Twin Bill Theatre aims to produce plays in intimate and unusual venues. Dog Sees God is in a bakery. But no, you can’t throw bread at the actors. You won’t. 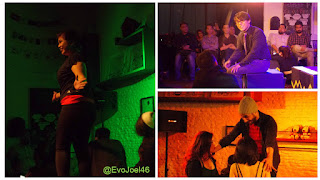 This production is also part of the Fringe Manila 2016 which runs from February 10 to 28. Dog Sees God is staged at the Staple and Perk Bakery at Ecoplaza, Pasong Tamo Extension, Makati.

Verdict: B. Bert Royal also wrote the movie Easy A. So there. So fetched. Wait, that was from Mean Girls.