The charm of The Pillowman. Theater Review. 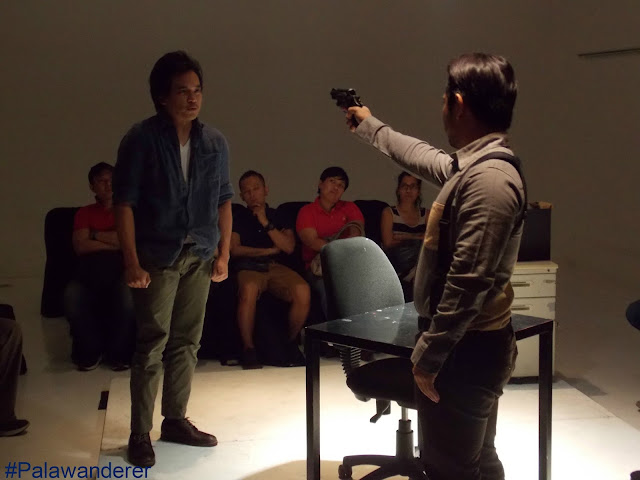 Egg Theater Company stages the dark comedy The Pillowman at the Pineapple Lab, translated in Filipino and directed by George de Jesus III. The play is originally written by Martin McDonagh.
Set in an unidentified totalitarian state, fiction writer Katurian is interrogated by the police with the similarities of child murders in their town and his macabre stories. Katurian draws inspiration for his writing from his dark past, killing his parents for torturing his mentally ill brother. He does everything he can to save his works. His younger brother Michal is also grilled for admitting the numerous incidents of child killings.

This is supposed to be a comedy. As some parts of the play may make you laugh, most of it will make you disturbed and breathless. This is the effect of the masterful acting of the cast. Gabs Santos plays Katurian while Paul Jake Paule and Paolo O’Hara alternate for the younger brother Michal. The investigator Tupolski is effortlessly done by Renante Bustmante who is joined by Ariel, the police played by Acey Aguilar. 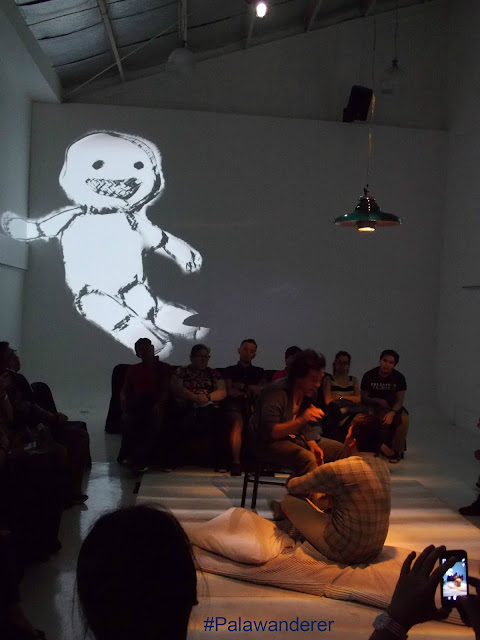 The Pillowman is far from being charming. Imagine, a child’s toes in a box.  Fiction is usually written with inspiration from the darkest moments of life and draws imagination for the ones who dare to read it. The play echoes the subject of dictatorship, freedom of expression and its implications in the society.
The play will run from April 8-10 and 22-24, 2016, 8:00 PM at Pineapple Lab, 6071 R. Palma Street, Poblacion, Makati City. 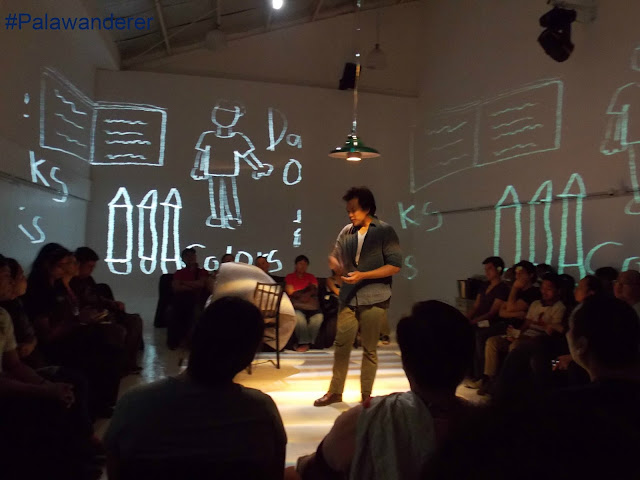