By Palawanderer - June 29, 2016
Now on its third year, World Premieres Film Festival headed by Film Development Council of the Philippines (FDCP) is back, starting this June 29 up to July 10 with almost 60 films all around the globe, plus a lot film showcase including Filipino Film Classics like “Pagdating Sa Dulo”  by Ismael Bernal that was digitally restored and serve as the opening film of the festival.

“We pride ourselves in having the selection of our main competition, which this year are 6 international Films that yet to be seen or screen outside of their origin country, so more or less the first time they are going to show to a foreign audiences, and Word Premiere also hopes to always have a varied line up, different sections, different films that really showcase the culture and films of different countries all over.”  Quintin Cu-Unjieng, Project Development Officer of FDCP.

This year’s venue of Festivals also spread within the metro, there is at Cinematheque Centre Manila, SM Megamall, SM North EDSA, Greenbelt 3, Shang Cineplex and Uptown Cinemas. All of this participating Cinemas will only charge P100 per ticket.

But why they are doing this Festival in the Philippines only, since its scope is bringing the world of Cinema to everyone, Co-Unjieng explain that it is pioneer here in Manila that’s why it is the home of World Premieres, aside from movie screening they also conducts seminars and talks by participating film makers, on how they create or film their masterpieces. 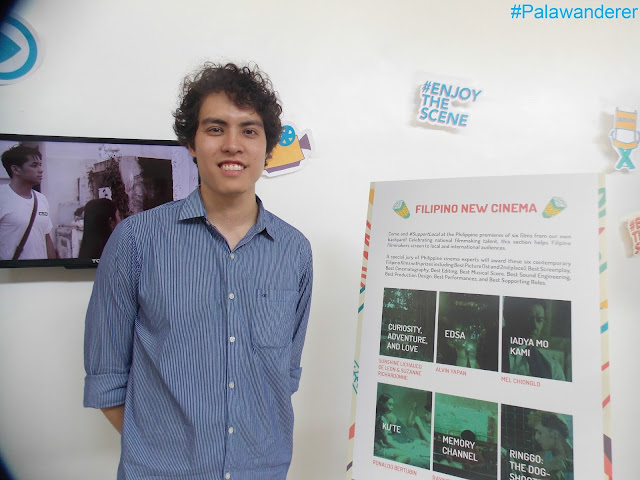 “The main mission is to just develop a international showcases within the Philippines, where Filipino viewers as well as international will have the chance viewing different films, as varied as cultural diverse as they can, from different countries around the world.” Cu-Unjieng explain.

For complete list of participating movies and schedules please visit www.wpff.ph or email info@wpff.ph you may call them also at (02) 256-9908 or check out www.facebook.com/worldpremieresfilmfestival
WPFF is headed by FDCP, in partnership with National Film Archives of the Philippines, with some ASEAN Partners and few other International Film and Cultural institutions.