5 Reasons why you need to watch Katips. 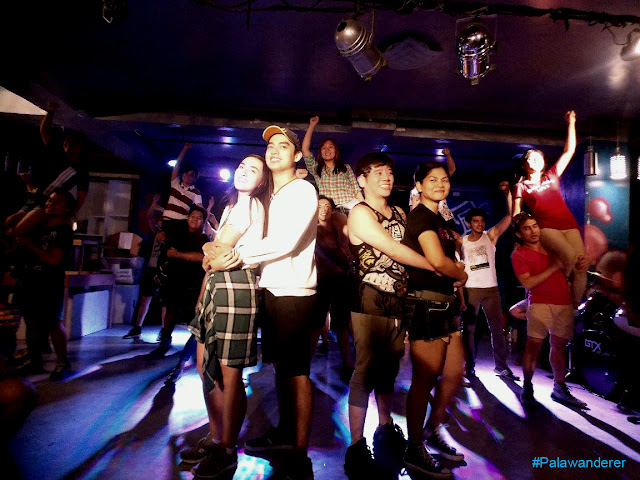 Philippine Stagers Foundation is now all set to showcase their latest offering for the 15th Season, it is the revolutionary born story “Katips” Ang Mga Bagong Katipunero.” That features unpublished accounts and struggles of Filipino youth leaders under the Martial Law regime of Marcos era.

As colorful as the 70’s period, Katips will provide audience the taste, the feeling, and the true situations leaving under the Military rule, it will feature the need to fight back against oppression and the underlying truth behind the said Proclamation. Obviously it sound so heavy in heart, but believe me, the plot is refreshing with comedy acts to watch out for. Fresh from the rushes of their rehearsal at their own Balic-Balic Studio, we give you five reasons why this matter and need to be watch by the so called hope of the fatherland. 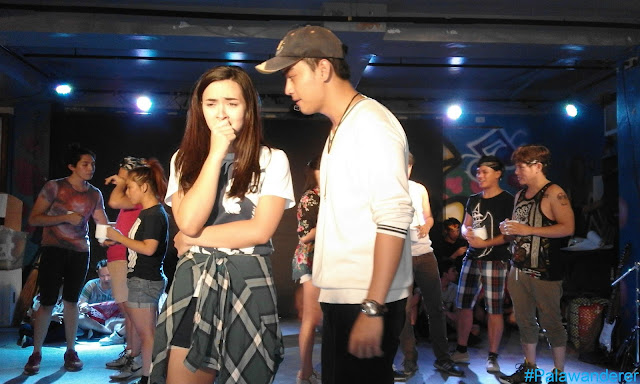 1. Music is Awesome. I literally fall in love with the songs for this musical, I even encourage Vince Tanada, the Director to come out a Soundtrack for this play that they can sell after each show, and will serve as the souvenirs. Pipo Cefra really did a good job with all the arrangements, lyrics and even the tunes are all new. Sa Gitna ng gulo and Manhid are two great songs you have to watch out for. 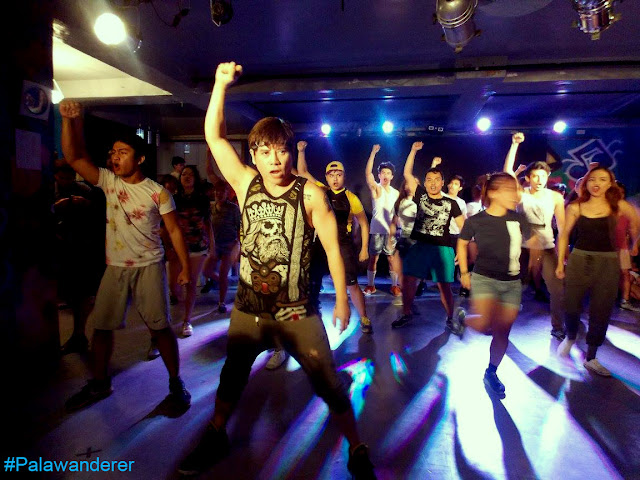 2. Hail to the Live Band- For the first time if I’m not mistaken, this Musical by the Stagers will have a live band performing for the entire run, Wow, this is something to look forward that could leave us breathless with no room for errors in playing. 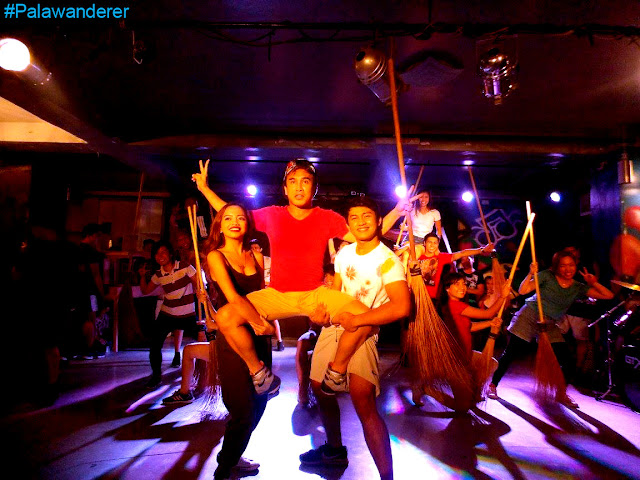 3. 11 New Casts. As always, Stagers continue the legacy of discovering new talents that mostly products of their annual summer workshops, this year’s newbies are well crafted enough and ready to face the music. Some notable faces that we have to look for are Daniel Joseph Cruz, Jericho Ponce (Brother of Actor Jerome Ponce, a former stagers too) and Ren Delen. Katips has a total of 34 ensemble members. 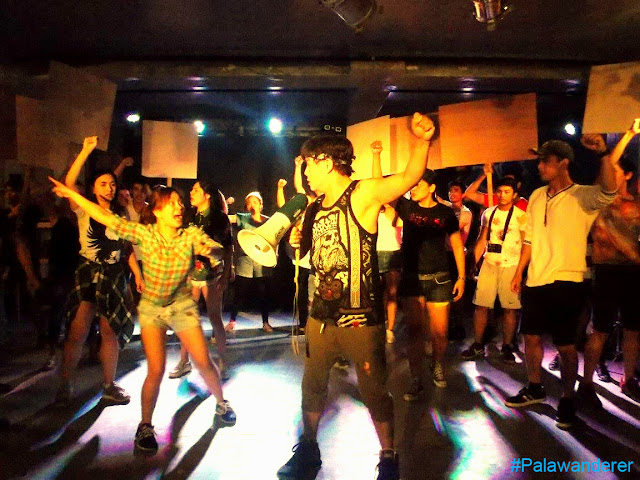 4. Returning Favorites Stagers. Once a stagers, always a stagers, this season of PSF will have their alumna back from where they started, to the likes of Kevin Posadas and Kerwin Larena, they are always a favorite, and no doubt they have a charm to complete the needed ingredients for Katips. 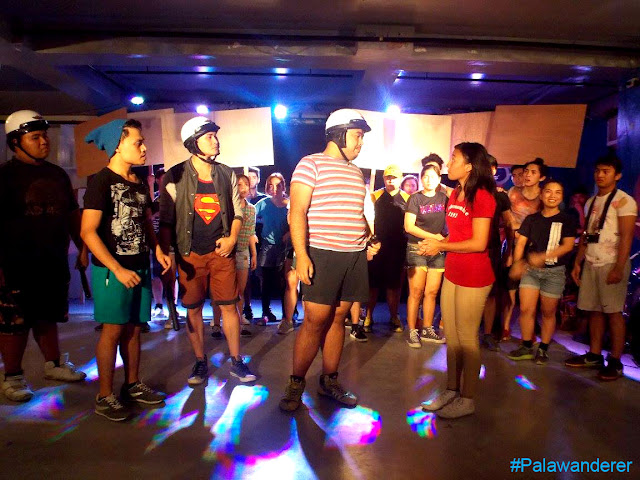 5. Not a info Overload. Even though a hard and heavy material, Katips is still fresh and easy to absorb with, the story-line is not that bloody compare to their past productions, and not that overloaded of historical accounts, data's, facts even characters are easy to relate with. 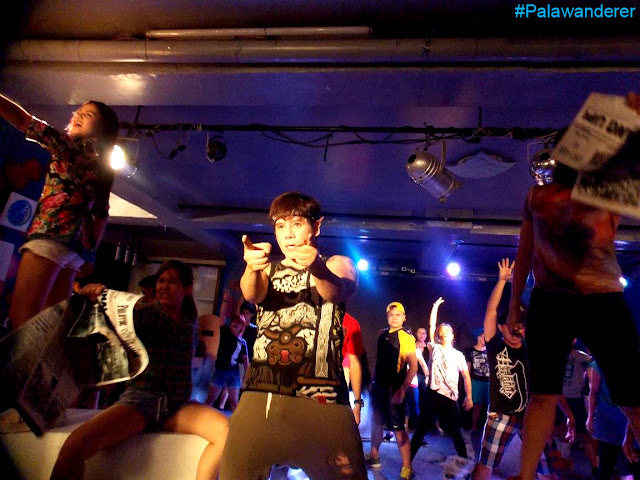 So let the ball roll, Goodluck to PSF for this year’s Katips and hopefully surpassed all records of their past shows. Katips will be shown from July 2016 up to March 2016.
Stage Play Theater Theater Play about Martial Law in the Philippines

Palawanderer said…
Hi Anonymous, Ill let Vince and PSF go through with your concern here, thanks.
@Arianne- Pls check PSF page in Facebook for the schedule, venue and ticket price.
August 10, 2016 at 4:03 AM