Lance So and The Vienna Boys Choir Live in Manila. 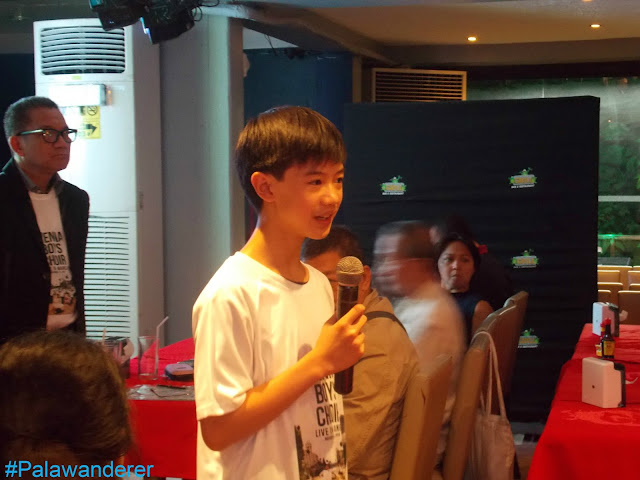 The Alumni Association of Xavier School is bringing back in Manila the world renown Vienna Boys Choir, the Austrian base choir that was started way back middle ages, come November 11 at PICC Plenary Hall at 8 in the evening.
The VBC is considered one of the oldest choir in the world with Alto and Sopranos members, their records show works with music legends and masters such as Wolfgang Amadeus Mozart, Antonio Caldara, Antonio Saliere, Christoph Willibald and Anton Bruckner.


The choir is divided into four group or touring choirs named after famous Austrian composers, and the one coming to Manila is the Brucknerchor Group with 22 boys plus two probationers. Most of this boys are from Vienna, Lower Austria, Burgenland, and Styria. Their international members are from Canada, China, Germany, Iceland, Italy, Japan, Korea, New Zealand, Russia and from the Philippines. 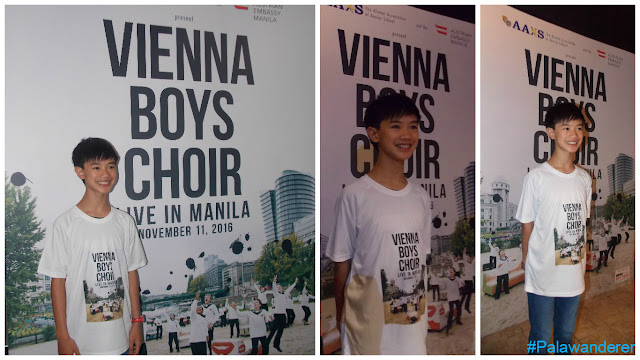 The first South East Asian member from Philippines is Lance So, the first son of two Filipinos who work in Shanghai, China. Lance on his 5th Grade was sent by his school in Shanghai to Vienna for 2 week summer camp in 2015 wherein they were given a chance to sing with VBC, after that Mr.Gerald Wirth, VBC head ask Lance and his parents to join the said singing group.
The one night concert is also supported by the Austrian Embassy to Manila, this is the second time that VBC is having a concert in the Philippines, and the first time is in 2004.  VBC usually sing songs from classic to modern pop, but mostly they are performing songs from Catholic holy mass, they are also touring the world with at least 300 concerts per year.
“People here in Manila will hear a great concert, where just young boys that can sing really nice, even professional sing, I think People will enjoy it. For most of them, it’s their first time in Philippines, first time in Asia, it will be a great experience.” Lance said during our interview. 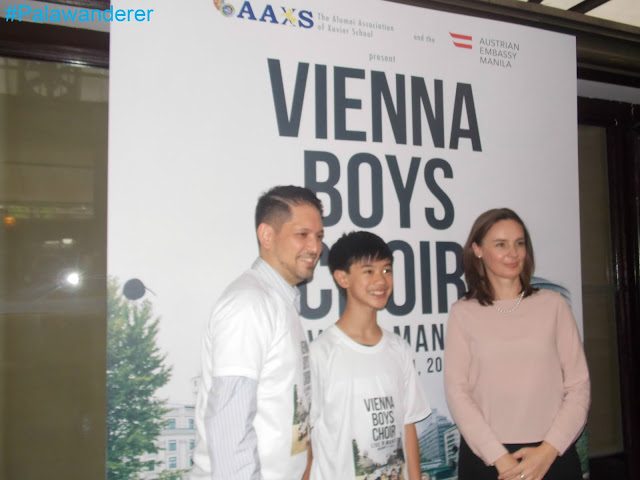