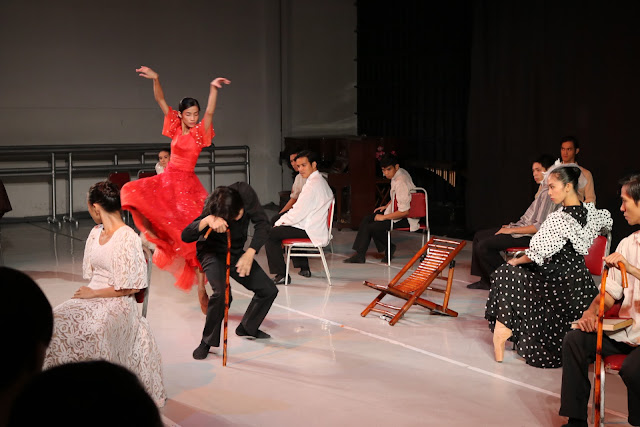 The idealist, cynical and vengeful characters of Noli Me Tangere and El Filibusterismo is coming to life via dance, as Ballet Philippines present under its 47th season, the Crisostomo Ibarra and Simoun of National Hero Dr. Jose Rizal. This double bill production is in line with Rizal’s 120th Death Anniversary, and the 125th year anniversary of the publication of El Filibusterismo.

BP’s Artistic Director along with Jed Balsamo are the mind for the restaging of this two show, Morales for the Choreography while Balsamo provide the music. Their team up are also behind the musical Kanser@30 by Gantimpala Theater Foundation.

Ibarra premiered in 2010 and has perform in more than 50 shows here in abroad, but this is the first time it will be stage in the main theater of the Cultural Center of the Philippines, and a first time for Simoun along with ABS-CBN Philharmonic Orchestra under the baton of Maestro Gerald Salonga. A huge special stage is also set for this double bill show. 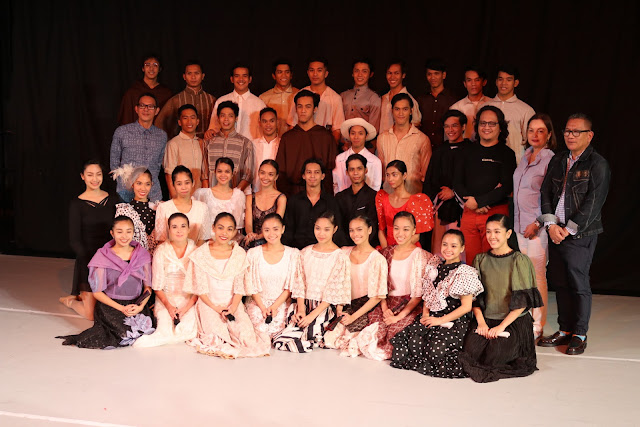 Crisostomo Ibarra will be performed on Oct Oct 21 at 3pm, October 22 at 2pm, and October 23 at 3pm and Simoun on Oct 21 at 8pm, Oct 22 at 6pm, and Oct 23 at 3pm. All of this at at Tanghalang Nicanor Abelardo (CCP Main Theater). Ticket range from Ph2000 to P300, with discounts for students, senior citizens and Government employees. 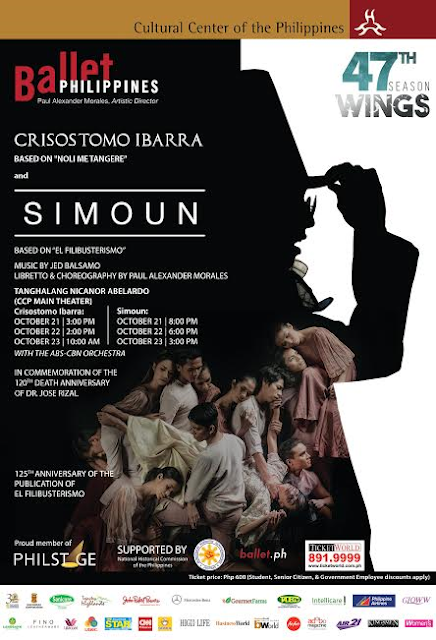