The Tick Tick Boom in your life. A review. 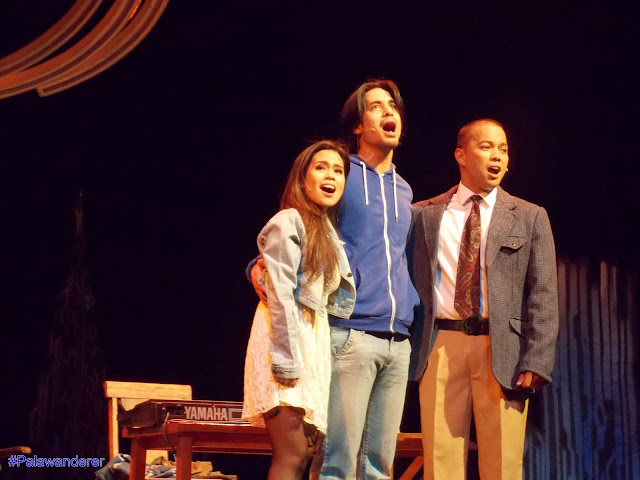 The newest offering of 9 Works Theatrical is one must see this October, not because it is the first time in Philippine Stage, but this play showcases three great theater actors of this season that will evolve your inner thoughts, on why is life like that, the why and the what life can offer versus the things we love to do over the things we have to do in order to survive.

Tick Tick Boom obviously tell the struggling years of Musical genius Jonathan Larson, yes the man behind Rent The Musical, and composers of my all-time favorite song “Seasons Of Love”, it’s a monologue on how Jonathan narrate his passion in writing a play, creating songs, and his personal love life and his true best friend.

Believe me, the music are all awesome, good to be free and really compelling to the point you’ll ask yourself, do I pass this stage of my life, how did I overcome it, and did I have fun?  What good thing about it, you’ll go out of theater happy and probably humming one of its songs. 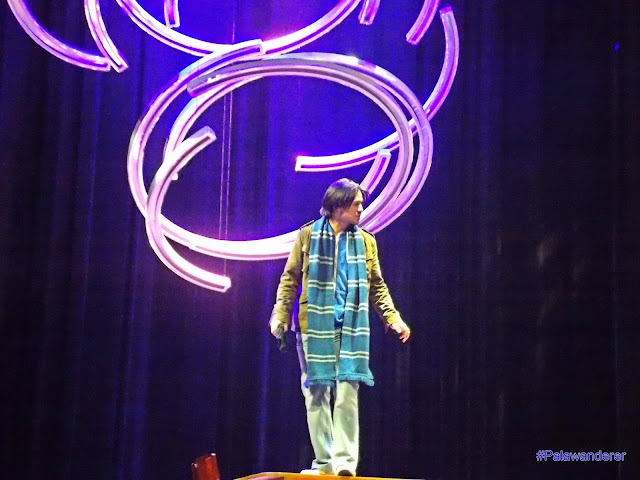 Giving justice to the role of Jon is the reigning Gawad Buhay Best actor Jef Flores, his charm on stage will make you sympathize, laugh and rejoice on how he deliver, this play is his play since he is the main guy from the start to finish with no commercial break, even a water break.

Tanya Manalang is cast as Susan and other sub roles, fresh from her Miss Saigon stint Tanya prove that she is really a face, the voice and the talent we will look for in many many upcoming theater production here and in abroad.  The BFF part belong Ariel Reonal as Michael, who like Tanya is part of Miss Saigon run in West End. This guy is the funny bones of the play, he really had a good timing in comedy.

Directed by Robbie Guevara, Tick Tick Boom is being staged at Carlos P. Romulo Auditorium in RCBC Plaza, for a limited run that start October 1st, and on 8, 9, 15, 16, 21, 22 and 23 at 8:00pm on Fridays and Saturdays, and 3:30pm on Sundays.  Co-presented by The Rockwell Club and MAC Cosmetics, the official make up partner. 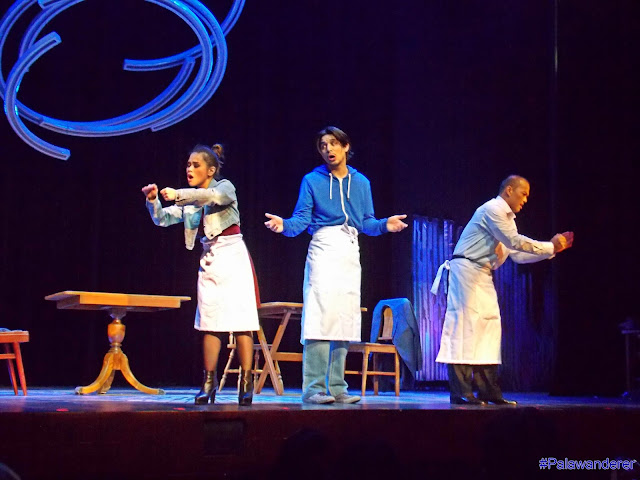