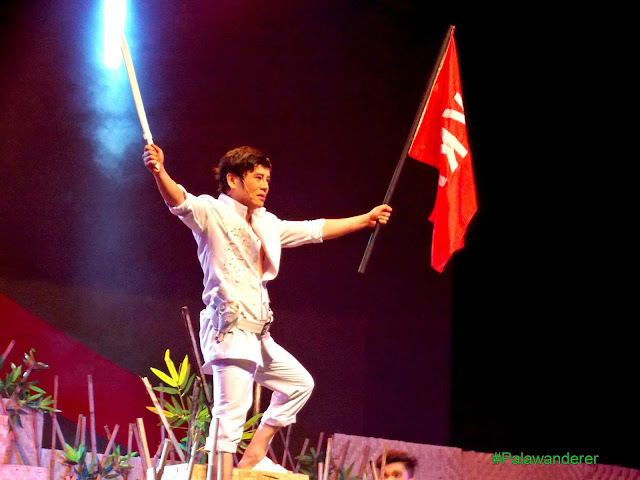 The well love production of Philippine Stagers Foundation,.Bonifacio: IsangSarsuwela is making a comeback this November, just in time for Andres Bonifacio’s 153 birthday this coming November 30. 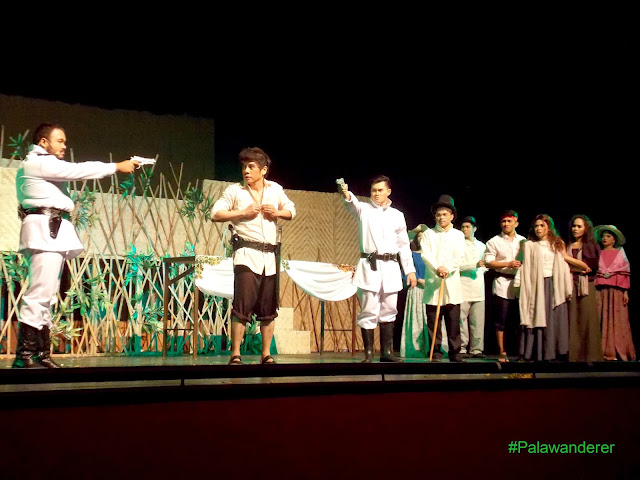 During its preview recently, Director Vince Tanada reveal that this musical production is the one closest to his heart, he believe that Bonifacio is the President that we never had and his story is somewhat the new generations should know, it is ideally the revolution in the Philippines made sense during Bonifacio’s time. 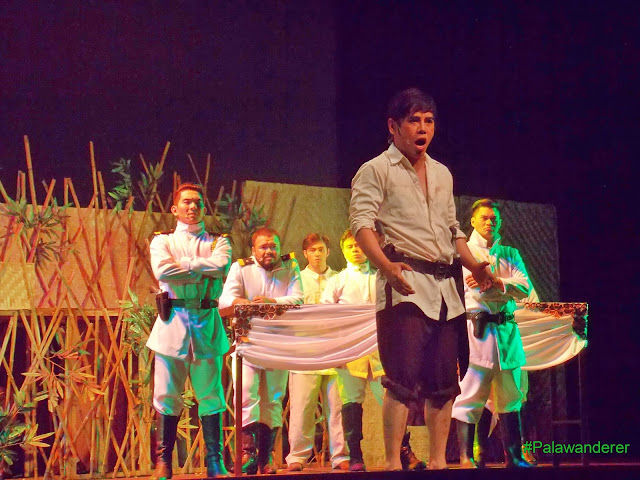 The play with a Sarsuwela concept or dialogue usually sung by actors, gives hint to Bonifacio’s colorful life and his heart for the country. But Tanada who also play the said title role dismiss the notion that it glorify Bonifacio and put another hero, Emilio Aguinaldo in bad light, it is base on his research and understanding as an artist and as a theater thespian. 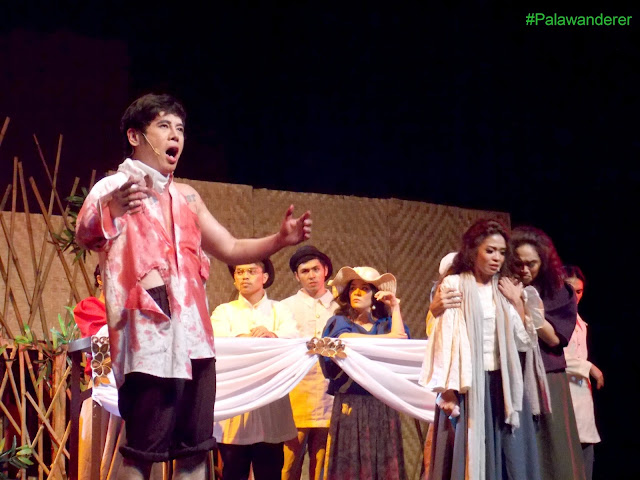 The return of Bonifacio for a limited show features Stagers of then and now, such as Patrick Libao, Cindy Leper, Kenneth Sadsad, JP Lopez and many more, and its newest members that also doing shows like Katips and Troy Avenue, all in this 15th Season of PSF.

Bonifacio: IsangSarsuwela is travelling to Baguio City this coming November 23, at the Baguio Convention Center with shows at 9AM 12NN & 3PM.