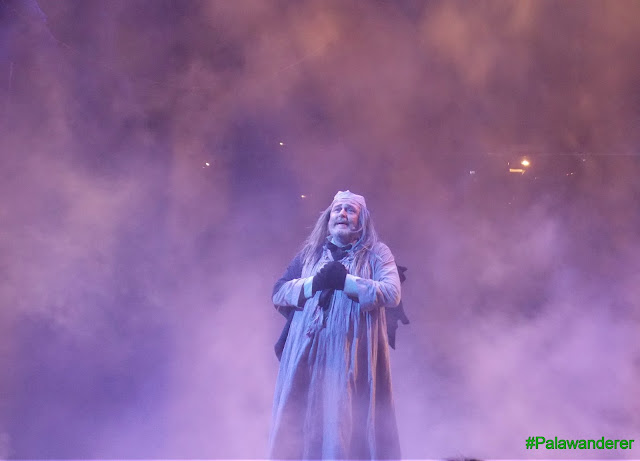 It is a spectacle, one of a kind Christmas event that longs to be a tradition that the Holiday season may offer. This latest offering of 9 Works Theatrical, along with Globe Live, is an experience of a lifetime for any theatre goer. This is for those who want to see live Christmas feeling set in a European ambiance.

A Christmas Carol based on Charles Dickens, music by Alan Menken and Lyrics by Lynn Ahrens, is a story of a man who hates Christmas. His past, present and future inner weaknesses show up as his ghost, and made him realize that being alive has many things to offer.

Playing Ebenezer Scrooge is a theatre veteran Miguel Faustman. He says this version is his most challenging one since it features the entire story of Scrooge from younger to older days. Yes, he does fit the role and he did deliver it as expected. 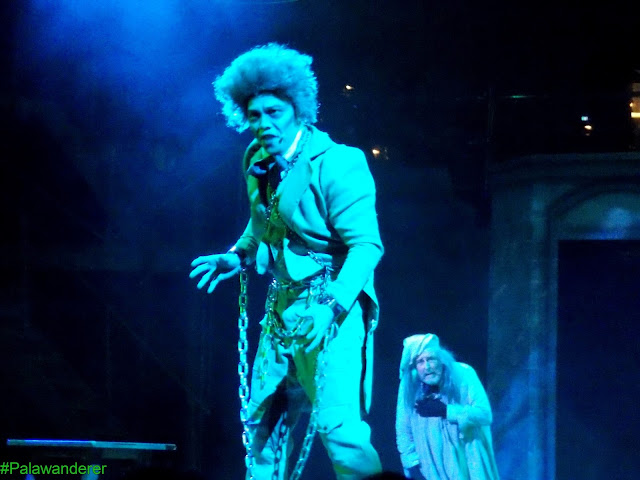 But the one who shines best in this grand production is Miss Saigon alumna Ariel Reonal. He gave justice with flying colors as Jacob Marley, who was terrifying as a ghost.

A Christmas Carol is a team effort which will make you appreciate each cast member with their songs and dance numbers. The music is complemented with very detailed production design. The costumes are all beautifully showcased.

One part that left me breathless is the scene where the dancing Ghost of Future is about to disappear with those red cloth. It was so magical. 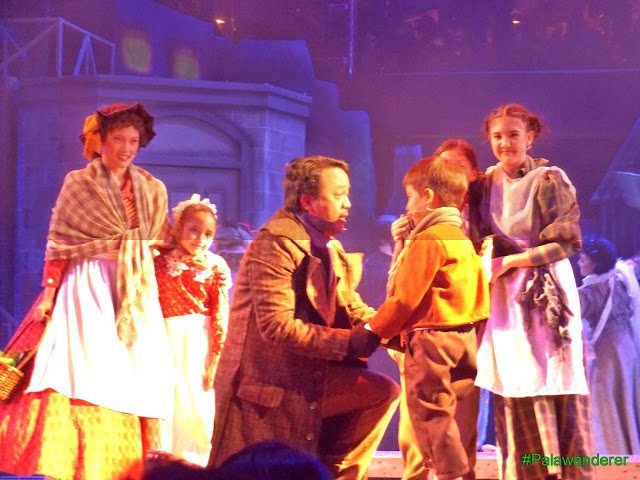 Under the direction of Robbie Guevara, A Christmas Carol is one of this season’s best that needs to be celebrated. The live orchestra with featured different Children Choir completes the experience

Catch the remaining show of A Christmas Carol at Globe Iconic BHS Amphitheater in Bonifacio Global City,  it opens last Dec 1 with remaining schedules of December 18, 21, 22, and 25 all at 8 in the evening. For tickets, call +63917.554.5560 or 891.9999 or visit TicketWorld!
Christmas Musical Stage Theater Play Theater