PETA shining through at 50. 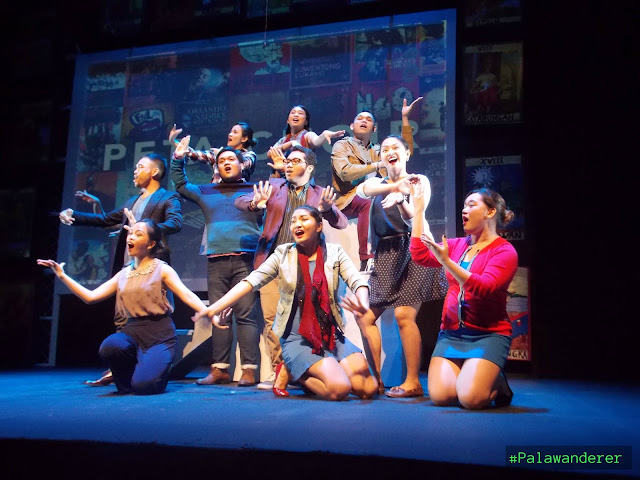 The premiered Theater company that give us hundreds of original Filipino productions, numerous workshops and transform lives in many communities in the Philippines, is now gearing up for 50 years anniversary celebration this 2017.

Philippines Educational Theater Associatioon, Inc (PETA) is set for year round celebrations that composed of different original old and new theatre play, plus hosting of international theatre festivals, and series of concerts with alumni of PETA. A commemorative CD album compose of unforgettable songs and music of PETA’s production is also release, to add significance for this glorious 50 years.

PETA’s Artistic Director Maribel Legarda told us that they remain as one of the leading theatre company in the country, which is solid and sustainable not only in producing original Filipino play, but their advocacy in promoting awareness and education using art as a medium.

The year round celebration will start this February 3, with one of its hit musical. Below are the activities and shows to watch out for 2017. 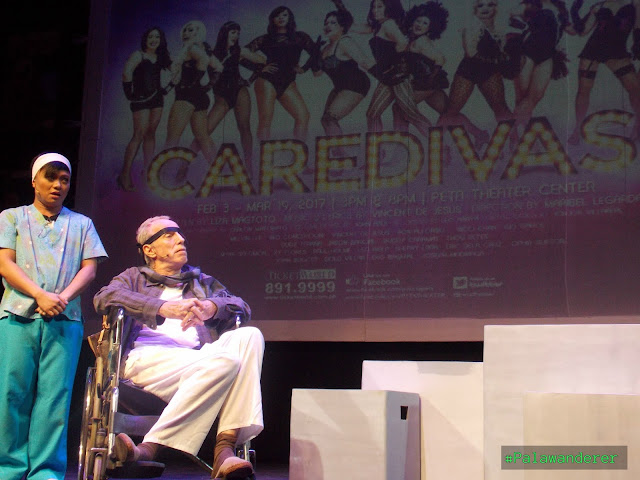 CAREDIVAS (Feb 3 to March 19)
This hit funny musical way back 2011 is making a stage comeback with fresh faces and voices, that is so ready to make us laugh once again and understand the glamorous and candid life of 5 transgender, who happen to be working as Caregiver in Israel. 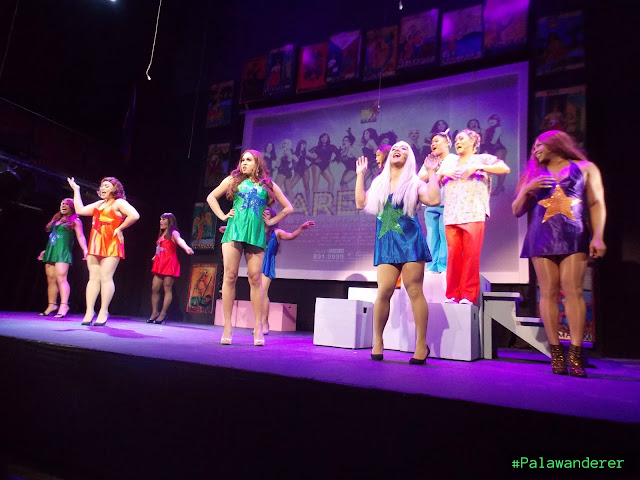 Caredivas is showing Tuesday to Sunday with 3pm and 8pm show at the PETA Theater Center.

MANILA IMPROV FESTIVAL.
The annual Silly People’s Improv Theater with partnership with PETA is set this March 22 to 26, 2017. The five day local and international improvisational comedy showcase is the first in the country.

BUNK PUPPET’S STICKS STONES BROKEN BONES.
This one of a kind shadow puppetry production by acclaimed performer Jeff Achtem, is schedule on May 3 to 7. This extravaganza is a mind bending spectacle that will amaze children as well as adults. 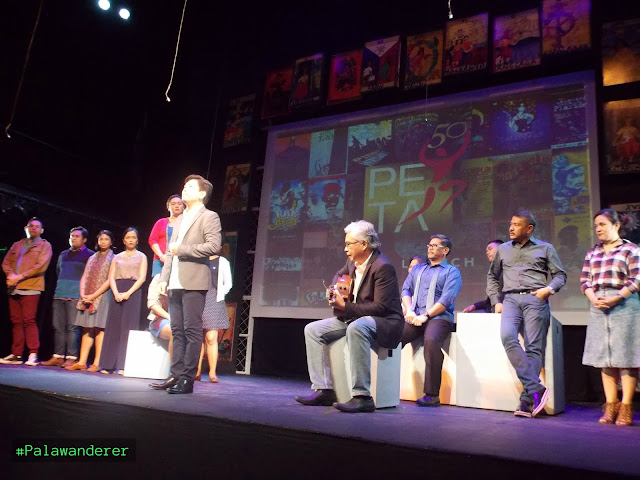 RITES AT THE FORT and PETA IN CONCERT.
The official celebrations kicks off on its foundation day right at its first home, at Raja Sulayman Theater. PETA’s musical gems and original compositions through the decades are its attractions, set on April 7.

PETA WORKSHOP EXPRESS.
The traditional workshop for Teens and kids as well as adults, is scheduled on April 27 to May 28. 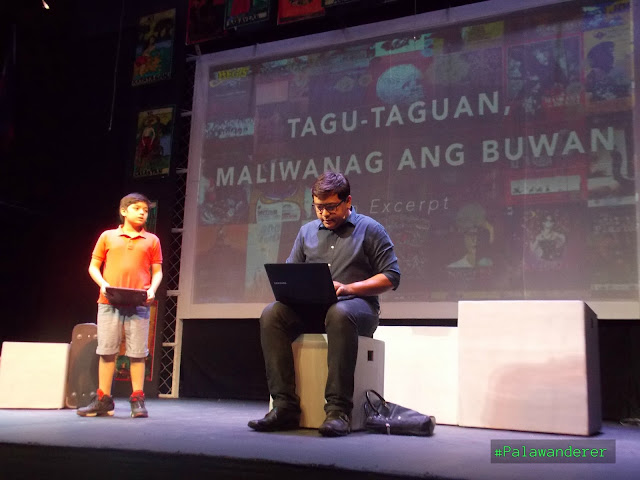 TAGU-TAGUAN, MALIWANAG ANG BUWAN.
This is PETA’s newest children’s production, that tells a story of a young boy who embarks on an adventure to find imprisoned stories hidden by evil monster. Showing is set on Aug 24 to Sept 24.

FESTIVAL OF WINDOWS.
A Festival that gathers international partners of PETA, to discus and share best ideas and practices in the field of advocacy theatre. Scheduled on Oct 6 to 22. 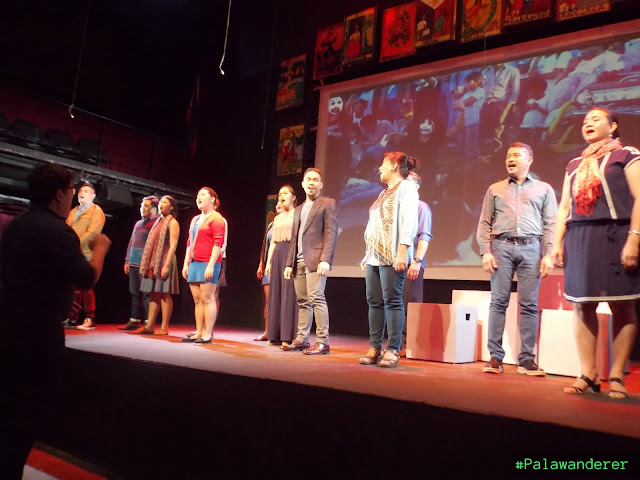 ANG BUHAY NI GALILEO.
PETA’S best translations and most exciting productions way back early 80’s, is once again making a comeback in PETA Theater Center from Nov 9 to 26, and Nov 29 to Dec 1 at Raja Sulayman Theater.

LIVING VOICES.
A Night of throwback of music and significant plays from PETA’s living legends. Set on Nov 29 up to Dec 1 at Rajah Sulayman
A GAME OF TROLLS.
The timing and educational production about Martial law era in the Philippines, is the highlights of this production in cooperation with National Historical Commission of the Philippines. Dates to be announce soon.

GRAND ALUMNI HOMECOMING.
The culmination event that will sum up this year long celebration, is dated on Dec 10, familiar faces and names that became part of PETA history are all invited to cheers for more years to come.