Ephesus Teatron Group Opens 2017 with Once Upon A Mattress. 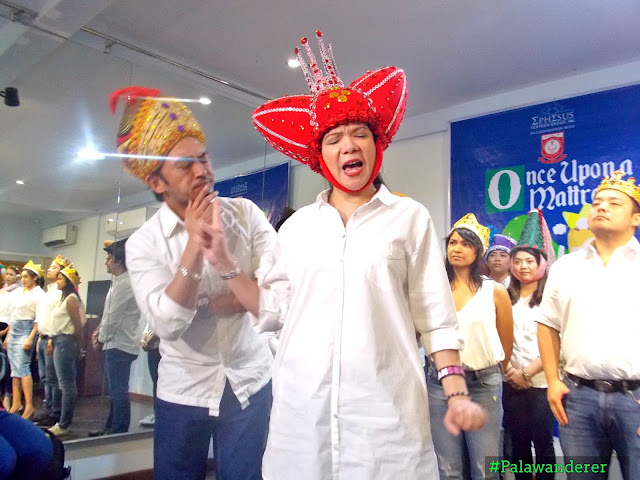 The parody on the story of The Princess and the Pea by Hans Christian Anderson, is making a Philippine theatre premiere this January 20 to 22 at the Tanghalang Yaman Ng Lahi Theater of Emilio Aguinaldo College in Ermita Manila, this is Once Upon A Mattress from the book by Jay Thompson, Marshall Barer and Dan Fuller and Music by Mary Rodgers.

The Manila staging is produce as their opening salvo for 2017 by Ephesus Teatron Group, Inc. They are the company behind the staging of Once on This Island and The Ants and the Grasshoppers and other Children theater production. 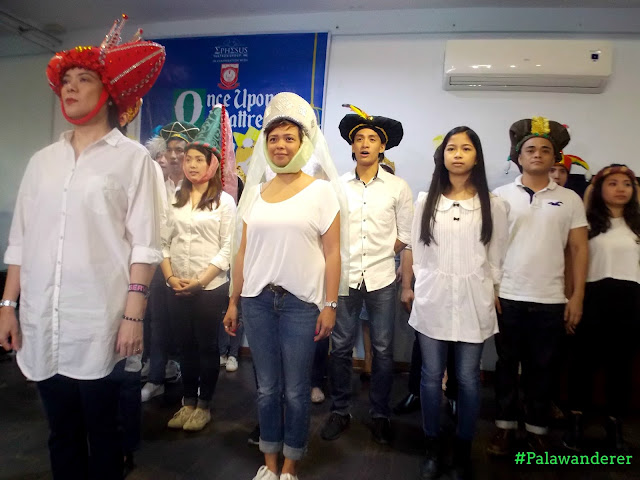 Sweet Samaniego-Buchanan, President and Artistic Directror of Ephesus said during its launching, that they are mostly product of Repertory Philippines, and base on their trust, they want to provide unique style of innovative and engaging theater to all schools of all levels.

Directing Once upon a Mattress is Steven Conde from Twin Bill Theater, who made noise recently for his Suicide Inc and Dog Sees God production. Conde reveal that it is lighter for him this time since the topic is not that heavy to absorb, he point out that this Once Upon A Mattress is a mobile theater that they want to introduce, it is a moving production to sum it all. 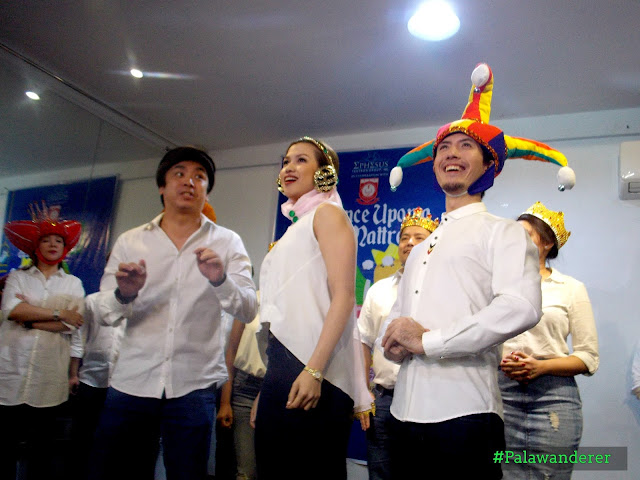 Buchanan also emphasize that the choice of their venue is perfect and a good move, maybe not a usual venue for theatre goers, but she assure that Tanghalang Yaman Lahi Theater is quality at par for any production, it is the venue of their past shows as well. Buchanan is also playing Princess No. 12 in the said play.

Once Upon A Mattres is story of one kingdom where the King is cursed and his Queen take over to control the land, but his son, Prince Dauntless must find his Princess, but thge terror Queen must do something to prevent it from happening, she sets rules and audition process for the Princess to be, and thats where Princess Winnifred story begun. 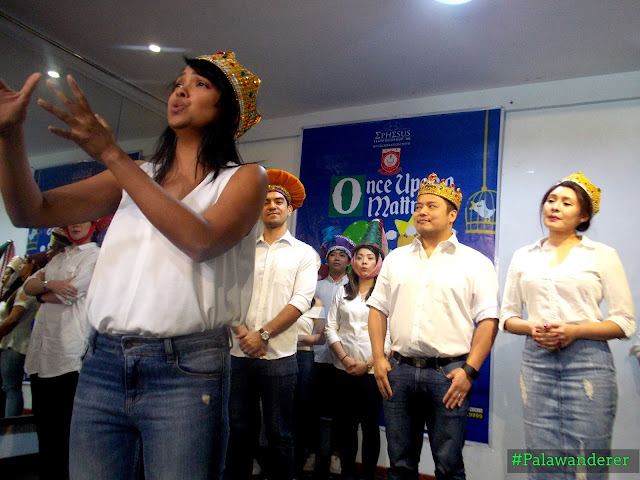 Artistic Team includes Pip Cefra and Jay Pangilinan for the music, Joseph Mattheu is the light designer, Stephen Vinas for the Choreography and Kayla Teodoro for the costume and set design. 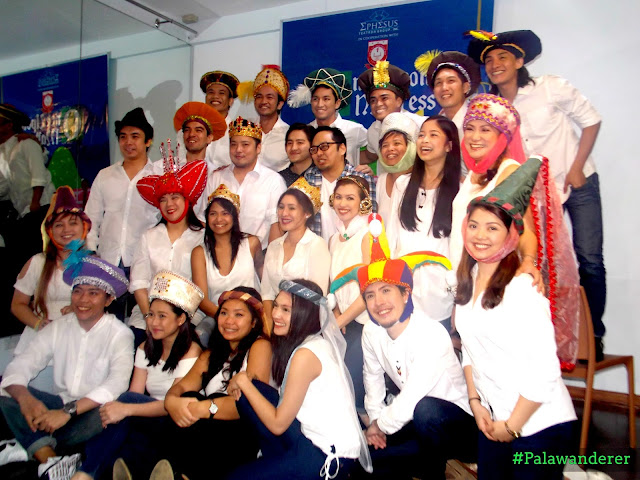 For tickets and inquiries, call Ticketworld at 891-9999 or visit http://ephesusteatron.com or email sweetbutler@gmail.com or thru Facebook page of Ephesus.
Filipino Adaptation play Princess and the Pea parody Theater