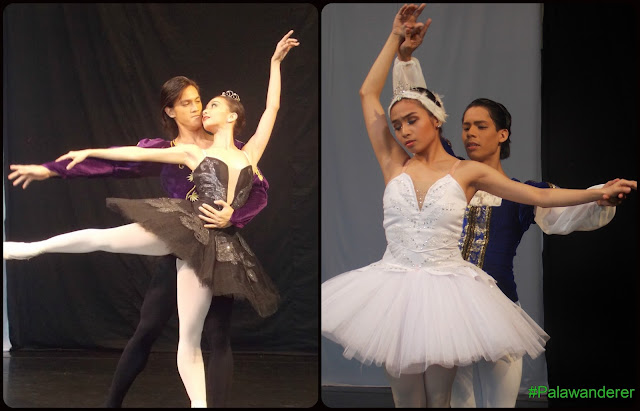 The well love classic ballet, is returning in the main theatre of the Cultural Center of the Philippines, as Ballet Philippines revive it as the finale for their 47th season called “Wings”. The worldwide adored “Swan Lake” is in time celebrating its 140th anniversary by March 4.

The return of Odette/Odelle as well as Prince Siegfred is having a major change this time, this is due to BP’s alumni Nonoy Froilan new touch of choreography, new stage set and of course the latest costumes, it will present new leads for BP’s dancers as Denise Parungao, Garry Corpuz, Jemima Reyes and Victor Maguad will fill in the shoes for the first time as major role in this year’s revival. 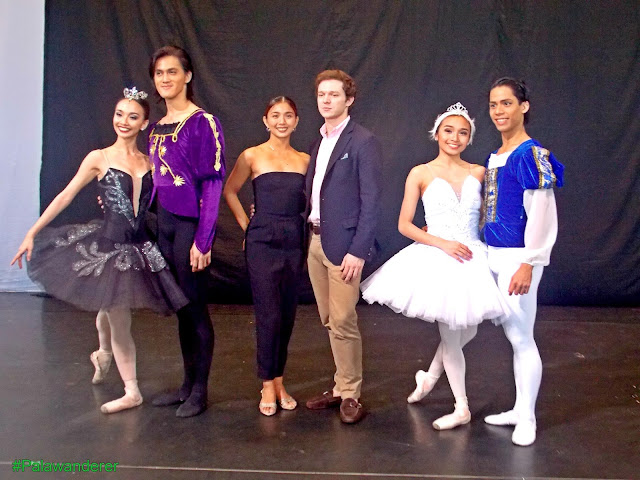 “Swan Lake is really one of our favorite classic, kasi napakahirap nya, napaka challenging, its one of the most perfect ballet, provocative, dramatic. Its a good ballet for those people who haven’t seen ballet to watch, we hope it help us to develop the audience, and also for the dancers as a gift to them to challenge them in achieve something, by doing a really challenging piece.” Paul Morales, BP’s Artistic Director.

The said ballet show will have Maestro Yoshikazu Fukumura of the Philippine Philharmonic Oschestra for its live scoring, and BP President Margie Moran is also setting foot on stage as the Queen Mother.  Internationally renowned and BP alumni Candice Adea along with Ballet’s world Golden Boy Joseph Philips of Primorsky Stage of the Mariinsky Theater is also performing as a guest Odette/Odelle and Prince Siegfred. 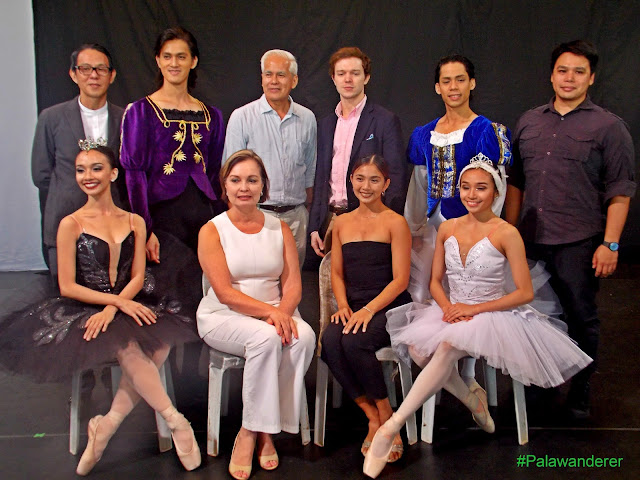 Set and based on German folk tales with Russian traditions, Swan lake is a story of love, magic and forgiveness that focus on Princess Odette under a curse that keeping form as a swan by day, and of course her Prince charming Siegfred that is pressured to find his bride.

Ballet Philippines first stage Swan Lake way back in 1980 and was repeated in 1982, 1985, 1989, 1991 and 1994. The 2017 revival marks the company’s 8th restaging to date.  For more info pls connect with BP’s social media account in Facebook, twitter and Instagram. Tickets is available at Ticketworld or call 891-9999.
47th Season of Ballet Philippines Ballet Classic Ballet Cultural Center of the Philippines Dance Show