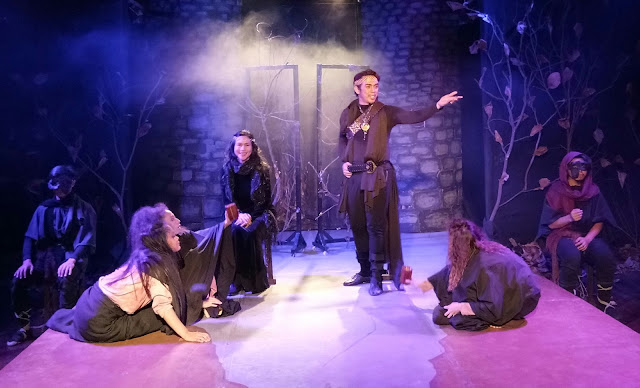 The last time I saw a Shakespearean straight play and musical was either a stage adaptation by Repertory Philippines or a stage translation in Filipino by Tanghalang Pilipino, and I can't even remember when was that? Thanks to Artist Playground in partnership with St. Vincent School, because on its third season they are playing " M Episode. " A back-to-back play about Macbeth told during the extravagant Renaissance period. 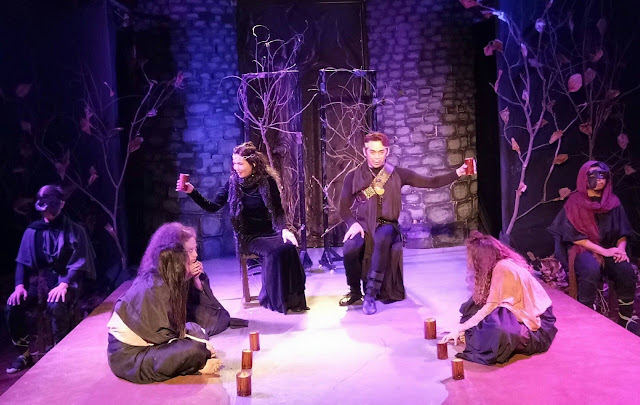 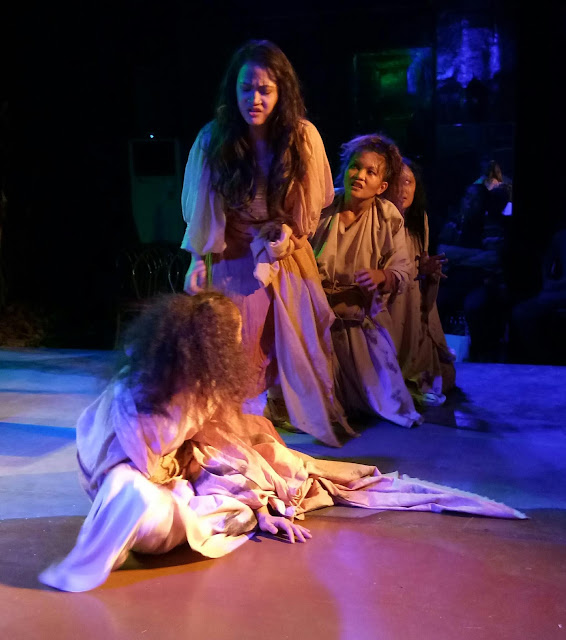 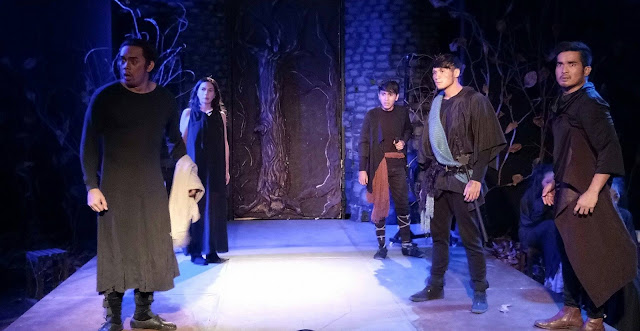 For Artist Playground, I have to credit the two-time ALIW Best Stage Actor Roeder Camañag for directing. The blocking and stage movements of the actors were all visible. I love how the set and stage were maximized by these actors. Putting all the actors in a small scale space was indeed a pro. Majority of the actors are neophytes and non-English speakers and it was through Banaue Miclat-Janssen that they were trained specifically through speech and voice. As I was watching this play in two acts, I noticed how the music and score became relevant and appropriate to the show. It was all because of the pianist and known composer of music for dance, theater, film and television Jesse Lucas. Moving and soothing in a way. 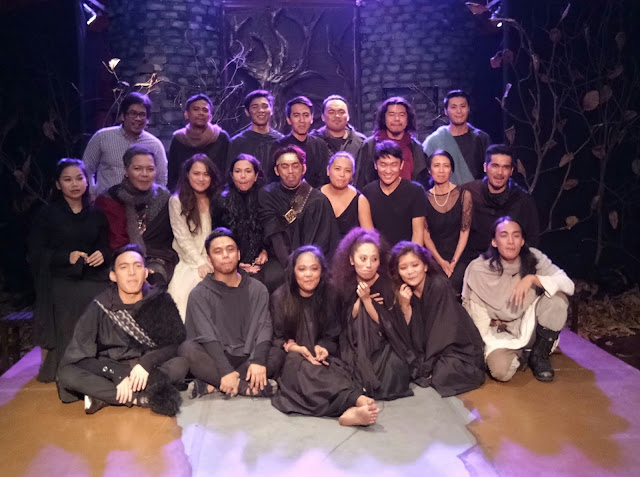