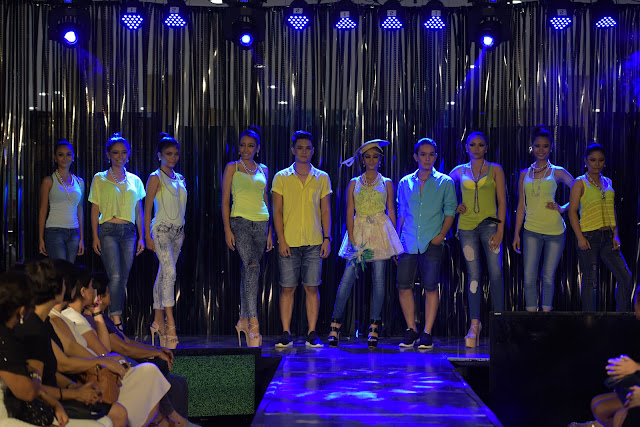 In line with Pearl month celebration, the Pearl & Souvenir Shops Association of Puerto Princesa and Palawan (PASSAPPP) organize a fashion show last June 29, 2017 at the Activity Center of Robinsons Place.
The show features pearls, handicrafts, souvenirs and food all created by local manufacturers and traders in the City of Puerto Princesa, under the direction of Dante Nico Garcia, the resident Ploning acclaimed director of Palawan. Local and upcoming models of Palawan are also showcase.
PASSAPPP President Nita Socrates open the program along with Roque Breboneria,  the founder of South Sea Pearl Museum in Irawan Ecopark, Vice Mayor Nancy Socrates also give her message saying that her office is working on the request of the said organization, to fully declare South Sea as the official souvenir of the City.
The show also features the Palawan Capitol Choir with Mam Edna Tablazaon-Abis as conductor, they perform Ploning song as used in the first part of the show. Chef Arnel Almadrones of Senordamla Restaurant in Microtel serve his sumptuous dessert inspired locally during cocktails. 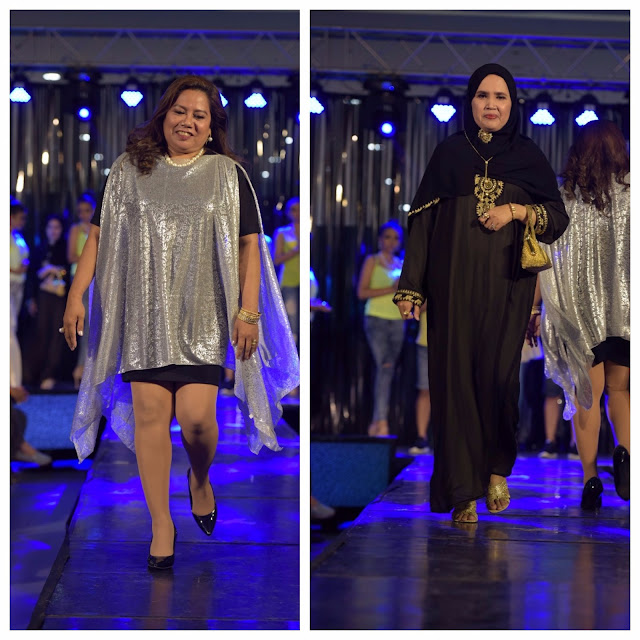 Perlas De Junio is a fund raising event, ticket holders win selected jewelry collection from participating members of the organization. Proceed of the event will be used to empower small producers in the barrios, to produce authentic, organic souvenirs and Pearl Jewelry in Palawan. 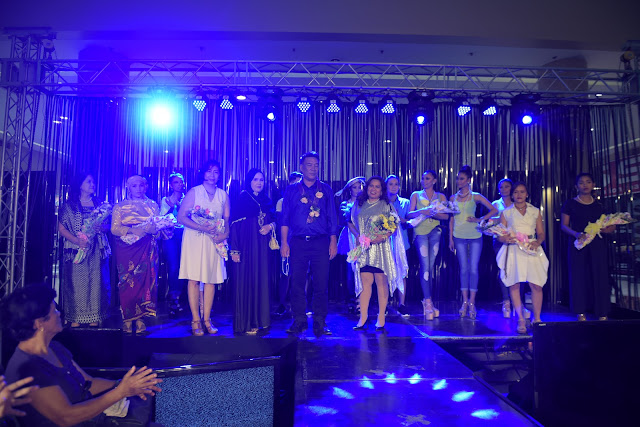 PASSAPP is composed of 40 members all over Palawan and was establish year 2010. The next event they are organizing is the food souvenirs to be highlighted this Month of July, to be followed by showcasing local weaving industry.

Here is the full video of Perlas De Junio.