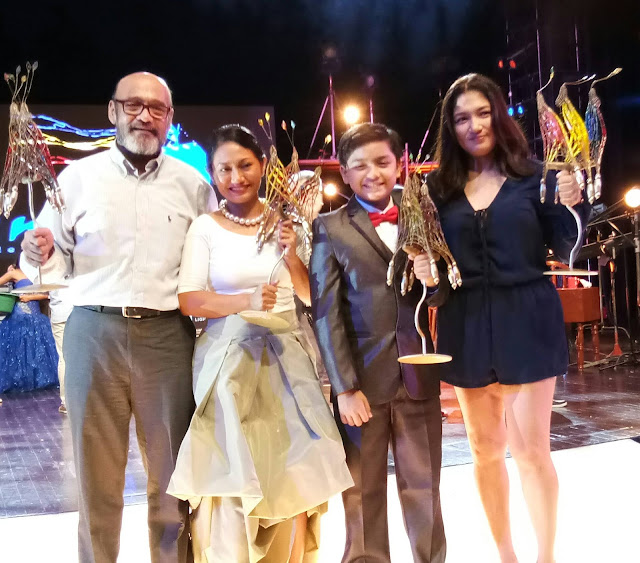 The annual Cinemalaya Awards took place at The CCP Tanghalang Nicanor Abelardo on August 13, 2017, honoring the achievements and craftsmanship’s of Filipino Indie film makers on full-length and short categories. As soon as the curtain raised, the audience were appalled by a magnificent authenticity set design. 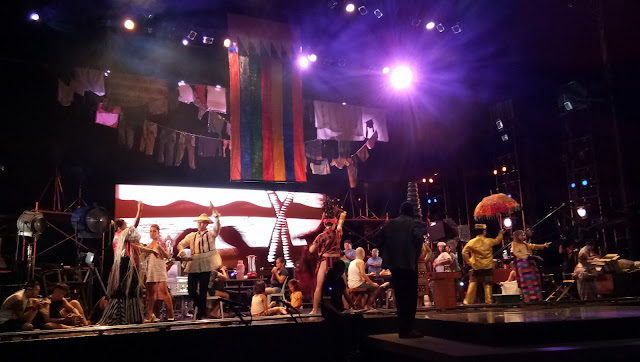 This was complemented by a powerful opening performance of " The Joys And Perils Of Making An Indie " by Lou Veloso, Aiai de las Alas and Jaclyn Jose, accompanied by Tanghalang Sta. Ana and Jerald Napoles who rendered " Ikaw At Ako. " Maricris Garcia performed " Bituin Marikit " for the " In Memoriam " tribute as interpreted by a female member of Powerdance.

The ceremony was directed by Louie Ignacio. A total of 20 trophies were awarded in two different categories: