Ballet Philippines Presents Acclaimed Classics From 1970-1980 In The Exemplars: Amada And Other Dances. 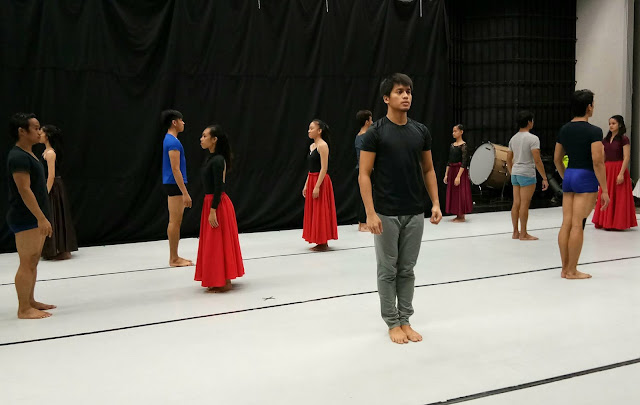 Ballet Philippines, the first resident company of Cultural Center of the Philippines is presenting internationally acclaimed classic repertoire from 1970 to 1980. Founded in 1969 by National Artist for Dance Alice Reyes and Eddie Elejar, is the preeminent classical and contemporary dance company in the country widely recognized today as a cornerstone of contemporary Filipino identity. " THE EXEMPLARS: Amada And Other Dances " is the second series in its quintessential 48th season which will showcase new breed of ballerinas in their long-unseen works and will be revived at the CCP Main Theater from October 20 - 22, 2017. This production is a rare opportunity for the audience to experience Ballet Philippines' signature style and identity. Featured pieces are " Ang Sultan " (Gener Caringal), " Concertino " (Pauline Koner), " Amada " (Alice Reyes), " Valse Fantasy " (Muñeca Aponte) and " Songs Of A Wayfarer " (Norman Walker). Dancing as Amada is the most celebrated and seasoned ballerina Candice Adea who won first prize in senior women's division at the 7th Helsinki International Ballet Competition in 2012. Adea was seen in Don Quixote, The Sleeping Beauty, Peter Pan, Snow White, The Nutcracker and Coppelia. Ronelson Yadao will be featured as hero in " Songs Of A Wayfarer " previously played by his older brother. Yadao who has a Bachelor's degree in Dance from De La Salle - College of Saint Benilde was recently seen in A Gala Celebration and 9Works Theatrical musical production of Newsies as Mush. He bagged the Gawad Buhay Award for Male Featured Performance in a Modern Dance Production in 2009. He starred in Ballet Philippines production of Ulaging, Tales Of The Manuvu, Romeo And Juliet Balcony Scene and Our Waltzes. 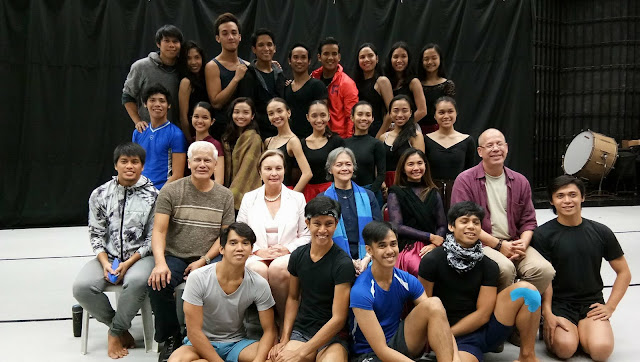